Scientists have developed a way of identifying some of the world’s most devastating insect pest species whilst they are in flight – despite them being too small or quiet for conventional insect tracking technologies to pick up.

Using LED sensors, the team led from the Herts-based agricultural research institute, Rothamsted Research, were able to detect and record the characteristic flight of eight species based solely on their shadows when they flew through a light beam.

By applying complex data analysis techniques to these flight patterns, they were then able to identify which species of weak flying aphid or beetle it was with up to 80% accuracy.

Their hope is the research will eventually lead to better pest surveillance programmes that will help protect crops and reduce indiscriminate pesticide use.

“Automatic detection of such insects is crucial to the future of crop protection by providing critical information to assess the risk to a crop and the need for preventative measures.”

The characteristic sounds made by the wings of insects such as mosquitoes, fruit flies, hawkmoths and crickets has already been used to monitor their movements, but many of the most devastating pests are tiny and essentially silent in flight.

For instance, the peach potato aphid transmits over 100 different plant viruses and is consequently one of the world's top 10 pests – but its flight is so weak it falls well below the lowest human hearing range.

Other pest species studied by the group included the English grain aphid, the bird cherry-oat aphid and the cabbage stem flea beetle.

Working in the laboratory, the team recorded the silent fliers using light, not sound. As each insect passed through an LED beam, it triggered a recording of their flight - measured as the flickering of their shadow - which was then ‘translated’ into sound.

Despite average flights being in the region of only 0.2 secs, the researchers managed to identify 52 features of these recordings on which to potentially discriminate the different species.

These included various measures such as ‘loudness’, length, and frequency of each wingbeat.

The data was processed in light of important biological information - such as the shape of the insects’ wings – and a series of complex statistical tests were run to determine which combination from the 52 features were best at correctly predicting which of the eight insect species in question it was.

Dr Hassall said their 80% success rate was incredible, given the species they were working with.

“At first look, the error rates in misclassification in this study appear high at 18–20% and yet these insect pests are not only inaudible but their wingbeat rate is eight times smaller than the typical model species such as mosquitoes, and have a much weaker flight speed too.

“As sensors improve and more species are observed, it seems inevitable that the overall error rates will improve.”

Resolving the identification of weak-flying insects during flight: a coupling between rigorous data processing and biology 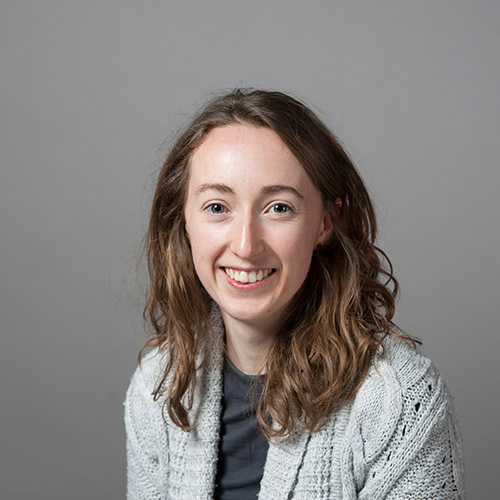