Key chemicals commonly used as aphid sex pheromones and in plant defence may be produced in a similar way by both groups of organisms - a finding which opens the door to better pest control methods.

The route by which plants synthesise these iridoid nepetalactones - produced to deter insects feeding on them - has been well studied in economically important and medicinal plants such as snapdragon, periwinkle, catnip and the European olive.

Now researchers at Rothamsted, along with colleagues at the Universities of Nottingham and Cardiff, have reported how the pea aphid, a major pest of pea and bean crops, and forage crops such as clover and alfalfa, mimics the way that such plants make these compounds before using them as sex pheromones to attract males in the mating season.

These same sex pheromones are also used to hunt down aphids by their natural enemies such as parasitic wasps and lacewings, meaning the findings are highly relevant to biological pest control.

The study lead, Dr Mike Birkett, said the research could lead to man-made nepetalactones being deployed to protect a diverse range of arable and horticultural crops.

"Understanding the way in which aphids make their sex pheromones will help us identify the enzymes involved in their production, and this could lead to making the nepetalactones more efficiently, quickly and at scale using industrial biotechnology.”

Writing in Chemistry, the team describe using a library of isotopically-labelled precursors as ‘molecular probes’ to show which molecules were used by the pea aphid as the basis for sex pheromone production, and which weren’t.

Despite access to alternative starter compounds, they found the biochemical pathway to be the same - using the same precursor molecules in both plants and insects.

Co-author Dr David Withall, said: “Sex pheromones that attract and repel pests and can recruit natural enemies for biocontrol are becoming increasingly important in the management of insect pests on crops.

“Aphids are major crop pests around the globe, and a number of other aphid species that cause major losses in cereal, oilseed rape, vegetable, salad and fruit crops use these same sex pheromones.” 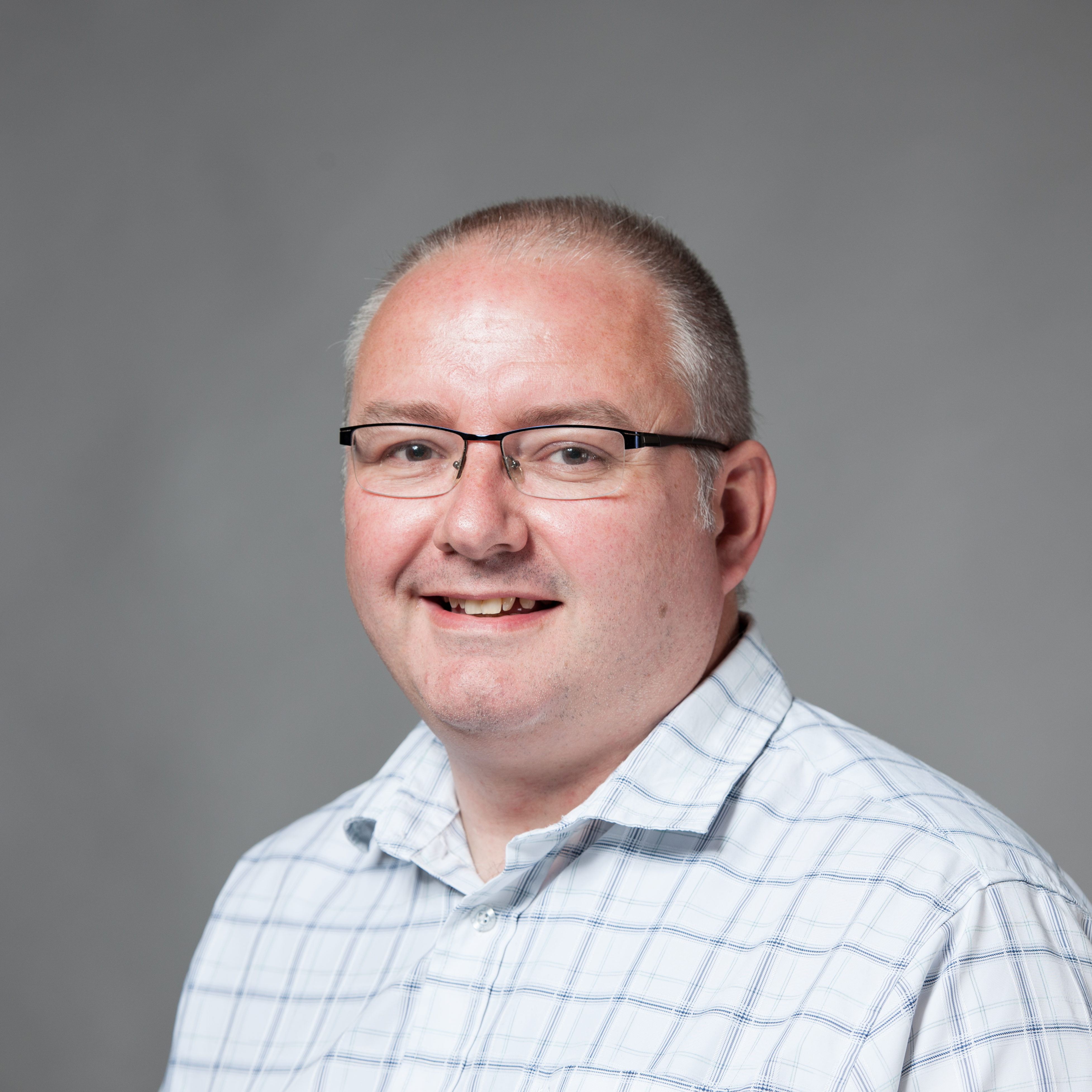