MAJOR STEP TOWARDS INFANT FORMULA THAT IS MORE LIKE HUMAN MILK

Scientists have engineered plants to produce an oil that mimics the chemical structure of human milk fat, a major component of breast milk.

Previous studies suggest the human form of this molecule, triacylglycerol, aids absorption of key nutrients by the infant gut, but few infant formulas contain anything resembling it.

Now a team from Rothamsted Research have found a way to modify the biochemical pathways of plants so they can produce the human form of this key nutrient.

Around half the calories in human milk come from triacylglycerol, and in infant formula this fat is mainly sourced from plants - but vegetable oils have a different chemical structure to the fat produced by mothers in their milk.

It is the uniquely human arrangement of fatty acids - the constituent molecules that make up triacylglycerol - that is thought to provide benefits. These include the absorption of calcium, which is vital for bone development.

Whilst some milk formulas already contain triacylglycerol that mimics the structure of human milk fat, these Human Milk Fat Substitutes (HMFS) are expensive to make, whilst the process generates solvent waste and uses palm oil – the growing of which has been blamed for tropical deforestation.

Costs are one of the main reasons why HMFS are found in only about 10% of infant formulas, particularly premium products formulated and marketed for ease-of-digestion.

Whilst breast milk is the best and first choice for infant nutrition, the team hope their breakthrough could lead to improvement in all grades of formula for babies who need it.

Lead researcher, Dr Peter Eastmond said the oil from the engineered plants has triacylglycerol molecules in this human configuration in similar proportions as found in a mothers’ milk.

“In human milk fat, saturated fatty acids are attached to the middle point of the central ‘backbone’ of the triacylglycerol molecule, giving it a distinctive structure, and evidence from several clinical trials has suggested that this assists nutrient absorption in the infant gut. However, the fat used in most infant formulas is derived from plants, where these saturated fatty acids almost always bond to the ends of the ‘backbone’ instead.”

Writing in the journal Proceedings of the National Academy of Sciences, the team report making triacylglycerol where more than 70% of the saturated fatty acids are in the crucial ‘middle’ position, compared with less than 3% in the unmodified plant – a more than 20-fold increase.

“We have engineered the metabolism of a plant so the fat it produces has the structure found in human milk, not vegetable oil,” said Dr Eastmond.

The infant formula market is currently estimated to use nearly half a million metric tons of vegetable-derived fat per year.

“Several oilseed crops could be candidates for HMFS production, such as sunflower and oilseed rape.”

In this BBSRC-funded study, the team modified the genes responsible for a metabolic pathway in the oilseed plant Arabidopsis thaliana, a species often used as a test bed in biological research, to demonstrate it could be done.

They relocated an enzyme, lysophosphatidic acid acyltransferase (LPAT), from where it usually resides within the cell’s light-capturing chloroplasts, to the endoplasmic reticulum, an area of the cell where fats are made.

This led to LPAT being incorporated into the fat production pathway, resulting in triacylglycerol produced in the human form.

“Being able to modify the metabolic pathways of plants opens many potential doors and demonstrates how similar approaches could provide benefits to several different sectors, including human health and the environment,” Dr Eastmond said. 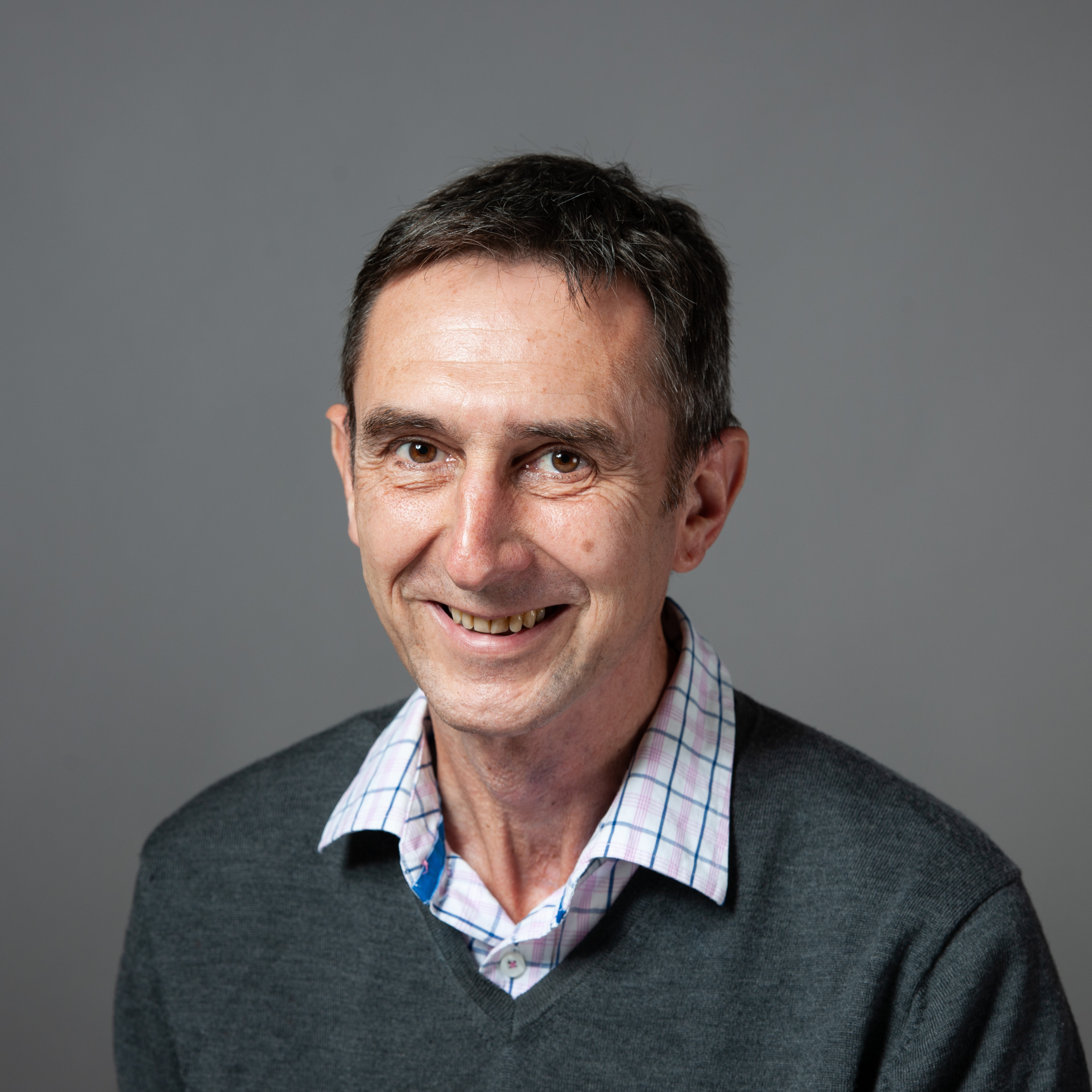 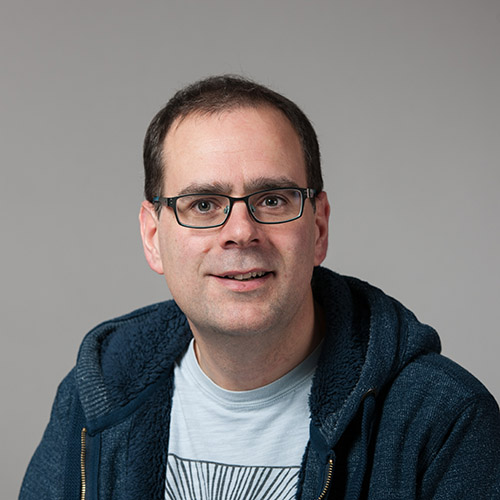