A landmark map charting soil fertility every 30 metres across the whole of Africa has been developed by a group of international scientists.

Their hope is to tackle the major human health challenges caused by food grown in poor quality soil, including the estimated 1.1 million child deaths caused each year by malnutrition.

The map has been produced by iSDA, a social enterprise founded by three research institutes – Rothamsted Research, World Agroforestry and the International Institute of Tropical Agriculture.

“With ever growing demand for food, it is critical that we find ways to increase productivity in sustainable ways that also allow millions of smallholders to improve their livelihoods.

“If we know the current status of essential soil nutrients , we can maximize productivity, profitability and environmental benefits.”

From the Tunisian coast, all the way to the Cape - some 5,000 miles away – the iSDAsoil map charts the continents 3.4 million square miles of potential agricultural land in unrivalled detail at roughly 24 billion locations.

It means that for every single field on the continent, vital information such as the acidity, organic content, and nutrient levels of the soil is now available. This can help advise farmers in a number of different areas, such as yield forecasting, crop suitability and fertilizer application.

It also marks the first time an entire continent’s soil has been studied to this level of detail and raises real hopes for much improved harvests - and subsequently, the health, livelihoods and food security of more than a billion people. 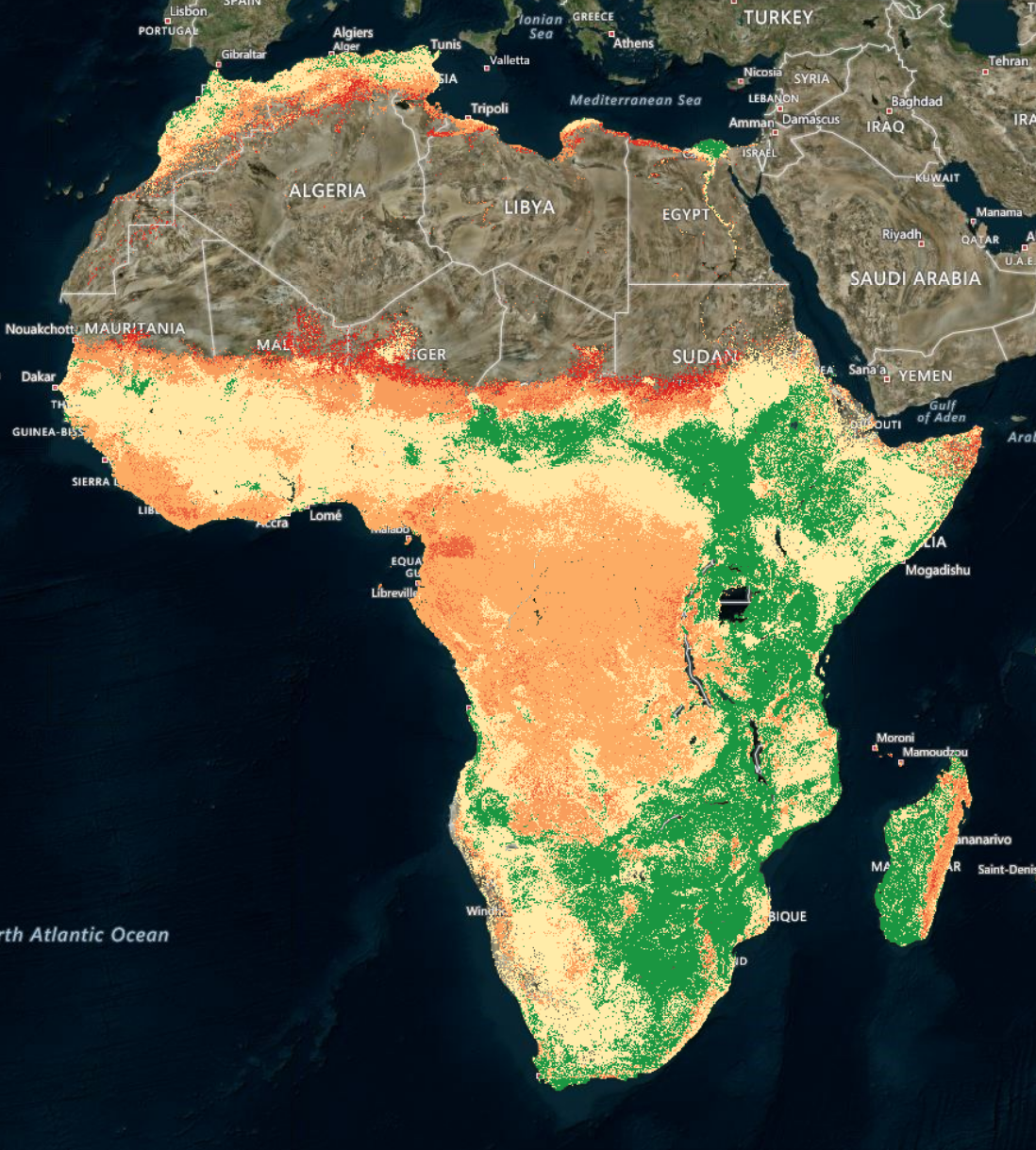 Due to their extreme old age, unforgiving climates, and decades of unsustainable management, large areas of Africa are heavily depleted of nutrients, strongly acidic or low in organic carbon. Poor soil fertility has long been recognised as a major contributor to Africa’s high incidences of child mortality, stunting, and wasting.

Nutritional deficiencies are common amongst the poorest in Africa, especially among women and children. Hunger and malnutrition pose many burdens on human health, economic growth, and constrains efforts to alleviate poverty.

Fortifying soils with magnesium, zinc or other commonly missing nutrients through specially prepared fertilisers is known to be effective in improving human health – but to do so requires details of the particular deficiencies in the soil, which can vary significantly across even short distances.

The new soil map developed by iSDA will help to target nutrients where they are most needed. Many African farmer’s fields are far smaller in size than those in Europe and the 30m resolution of iSDAsoil finally lays the foundation for individually tailored, field level advice for smallholders – a significant improvement on the 250m resolution available previously.

Rothamsted’s Professor Steve McGrath, a soil scientist who has been heavily involved in the project from its very beginning, said Africa will now have access to more detailed soil information than many European countries, including the UK.

“In the UK we only have national coverage at a scale of 1000m. Even though we have had this data for many years, it has never really been used, and because we know now that there is so much variation in soil properties within individual fields, it means this resolution of soil data is virtually useless for farm-level decisions.”

iSDA is partnering with companies working directly with smallholders in Africa where map data can help those companies to provide accurate and affordable advice for farmers.  For example, optimizing the type and quantity of fertiliser based upon the soil properties and the crop being grown.

Such farm-level data will be a game changer for the world’s poorest farmers, says Professor McGrath. 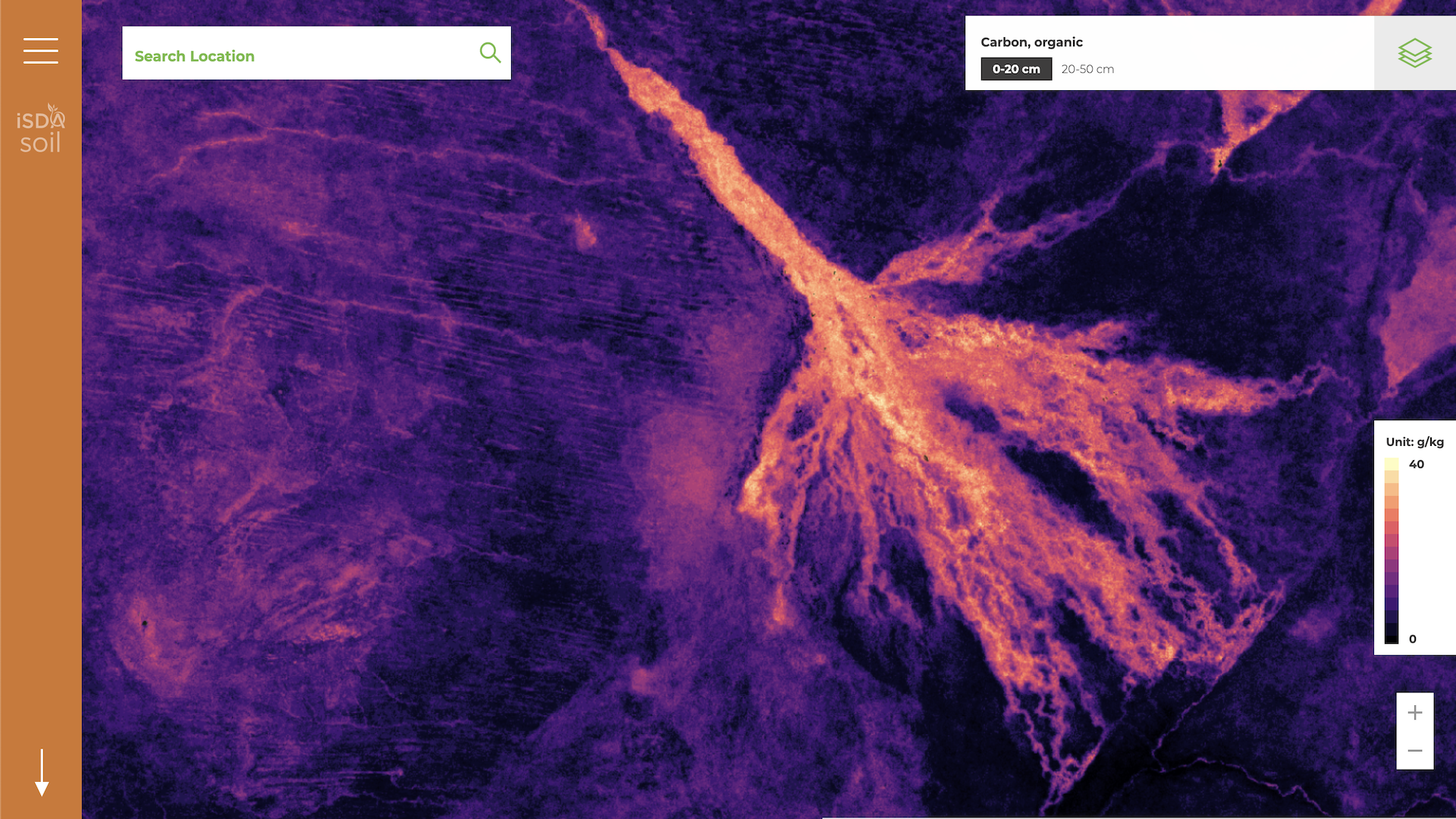 iSDAsoil has been made possible thanks to the development of faster and cheaper soil testing, utilising infra-red spectral techniques, which allow hundreds of samples a day to be tested even in remote labs with very limited access to resources. This has enabled local scientists to analyze the thousands of soil samples taken across their countries.

Complex algorithms were used to combine this data with information taken from ground scanning satellites and then to predict the soil nutrient status at 24 billion points across the continent.

This combination of soil spectral technology, satellite data and machine learning has enabled the move from traditional soil maps based on soil classification units, to a resolution of direct relevance to individual farms.

The map builds upon a dozen years of research as part of several Africa Soil Information Services projects, which organized the collection and analysis of over 100,000 soil samples from across sub-Saharan Africa, as well as pioneering the development of these new soil testing technologies.

In addition to improving health and livelihoods, iSDAsoil will also be of use in the battle against climate change by, for example, optimizing soil carbon capture and increasing soil quality and resilience.

Dr Matt Miller, Lead Data Scientist at iSDA said: “Soils are fundamental to life on earth, but knowledge about African soil has been incomplete and out-dated. In order to continue to feed the fast-growing population sustainably, there is an urgent need to generate accurate, up-to-date soil health information to support agricultural development, environmental sustainability and fight climate change.”

The map and more about iSDA can be found at: https://www.isda-africa.com/isdasoil/4 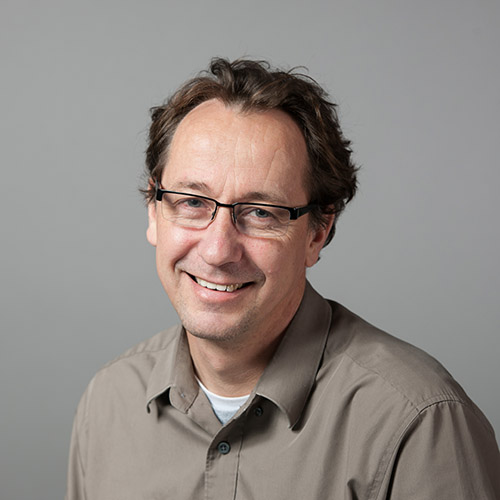