FROM OCEANS TO FIELDS AND BACK AGAIN

More developments evolve from the remarkable science that engineered plants to mimic the nutrient-producing potential of algae.

What lovelorn teenagers have always known has finally hit home for us all: “There are not plenty more fish in the sea.” So few fish, in fact, especially of the oily kind that provide highly nutritious omega-3 fatty acids, that researchers have intensified their efforts to make sustainable plant substitutes of this important nutrient more widely available.

Omega-3 is a polyunsaturated fatty acid that is defined, in chemical terms, by the length of its carbon chain. The short-chain ALA (alpha-linolenic acid) is a precursor of the longer chain EPA (eicosapentaenoic acid) that, in turn, is a precursor of the even longer chain DHA (docosahexaenoic acid). And it is these longer chain varieties, EPA and DHA, that bring the proven health benefits throughout life, from childhood development to cardio-vascular disease. 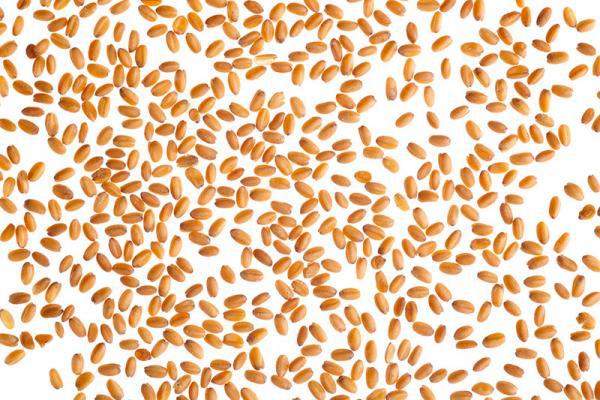 In 2016, in the laboratory, similar experiments yielded up to 25% EPA and DHA in the seed oil, a remarkable result.

But these long chain omega-3s are not normally made by humans, nor by fish for that matter. However, fish can regularly pick up what they need by feeding on algae and plankton, which synthesise the nutrients. Supplies are less readily available to humans; they can feed on ALA, by including various oil seeds in their diet, but they are able to convert it to EPA and DHA at an efficiency of only about 5%. As a result, humans have to rely on dietary sources of EPA and DHA, of which the best are oily fish such as mackerel and salmon, or artificial health supplements.

Over the past 20 years, researchers have been tackling this challenge. They have isolated the genes in marine micro-organisms responsible for biosynthesis of omega-3; identified a plant host, Camelina sativa, which is one of Europe’s oldest oil seed crops and grown as biomass fuel in North America; and produced genetically modified (GM) crops in experimental field trials at Rothamsted Research. In 2016, in the laboratory, similar experiments yielded up to 25% EPA and DHA in the seed oil, a remarkable result.

The time span of the Omega-3 pipeline, from idea to prototype, is remarkably short for an agricultural innovation, which can often stretch 35 years or more.

Nevertheless, there is still considerable work to be done to move this viable product from the experimental to the commercial phase; in the meantime, retention of Intellectual Property rights protects the interests of UK taxpayers.

For more information on this project please contact Johnathan Napier.

Unrelenting demand has put considerable pressure on the sustainability of supplies.