China’s doubling of its grain production between 1980 and 2010 came at huge environmental cost because so much nitrogen fertiliser was manufactured and used wastefully. Soil and water pollution increased, and emissions of greenhouse gases tripled.

The large environmental footprint reflected a heavy reliance on coal as the main energy source during manufacturing, generating carbon dioxide, and the release of nitrous oxide, a much more potent greenhouse gas, when the fertiliser was applied to soil.

Excessive use of fertiliser, beyond levels required to achieve maximum yield, and its inappropriate application, in terms of timing and method, exacerbated the problems. Run-off fouled water supplies and soil acidification became a problem. 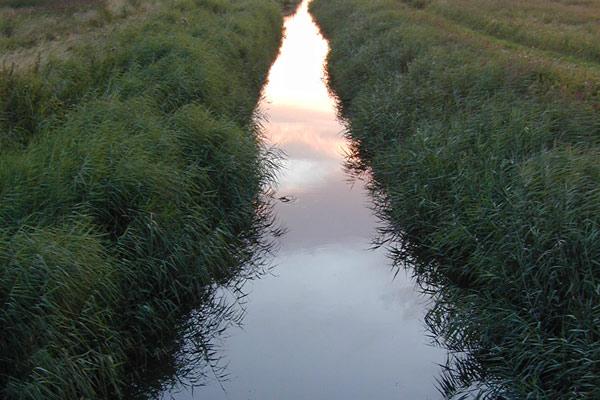 Recognising these serious environmental issues, the Chinese government backed the idea of bilateral collaboration to come up with answers. In 2008, Rothamsted Research helped to establish the UK-China Sustainable Agriculture Innovation Network (SAIN), through agreement between the UK’s Department for Environment, Food & Rural Affairs and the Ministry of Agriculture in China.

The idea of SAIN emerged during an earlier investigation, from 2007 to 2010. Rothamsted Research were helping to show farmers in Shaanxi Province, who were growing a double cropping system of wheat and maize, that increased rates of nitrogen fertiliser do not continue to lift yields indefinitely and can have a regressive impact, on yields as well as on the environment.

SAIN prompted a wider, three-year investigation to 2012 and its findings were ground-breaking. The study showed that, for every unit of nitrogen fertiliser used, China’s emissions of greenhouse gases were 40% higher than Europe’s. It also found that these emissions could be cut by up to 63%, which would reduce China’s total greenhouse gas emissions by a globally significant 6%.

Among a raft of options, they advised better training and support for farmers, changes in fertiliser subsidies that had been introduced to promote yields, and more energy-efficient manufacturing processes.

In 2015, in response to these findings and other research, Chinese authorities introduced a “zero increase” policy on the use of fertilisers and pesticides after 2020, while also noting that yields should continue to rise. 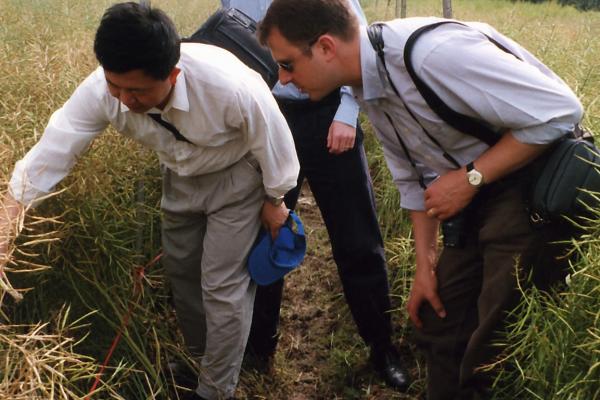