Unique soils data from long-term experiments, stretching back to the middle of the nineteenth century, confirm the practical implausibility of burying carbon in the ground to halt climate change, an option once heralded as a breakthrough.

The findings come from an analysis of the rates of change of carbon in soil by scientists at Rothamsted Research where samples have been collected from fields since 1843. They are published today in Global Change Biology.

The idea of using crops to collect more atmospheric carbon and locking it into soil’s organic matter to offset fossil fuel emissions was launched at COP21, the 21st annual Conference of Parties to review the United Nations Framework Convention on Climate Change in Paris in 2015.

The aim was to increase carbon sequestration by “four parts per 1000 (4P1000)” per year for 20 years. “The initiative was generally welcomed as laudable,” says co-author David Powlson, a soils specialist and Lawes Trust Senior Fellow at Rothamsted.

“Any contribution to climate change mitigation is to be welcomed and, perhaps more significantly, any increases in soil organic carbon will improve the quality and functioning of soil,” he adds. “The initiative has been adopted by many governments, including the UK.”

But there have been serious criticisms of the initiative. Many scientists argue that this rate of soil carbon sequestration is unrealistic over large areas of the planet, notes Powlson: “Also, increases in soil carbon do not continue indefinitely: they move towards a new equilibrium value and then cease.”

The Rothamsted scientists used data from 16 experiments on three different soil types, giving over 110 treatment comparisons. “The results showed that the “4 per 1000” rate of increase in soil carbon can be achieved in some cases but usually only with extreme measures that would mainly be impractical or unacceptable,” says Paul Poulton, lead author and an emeritus soils specialist. 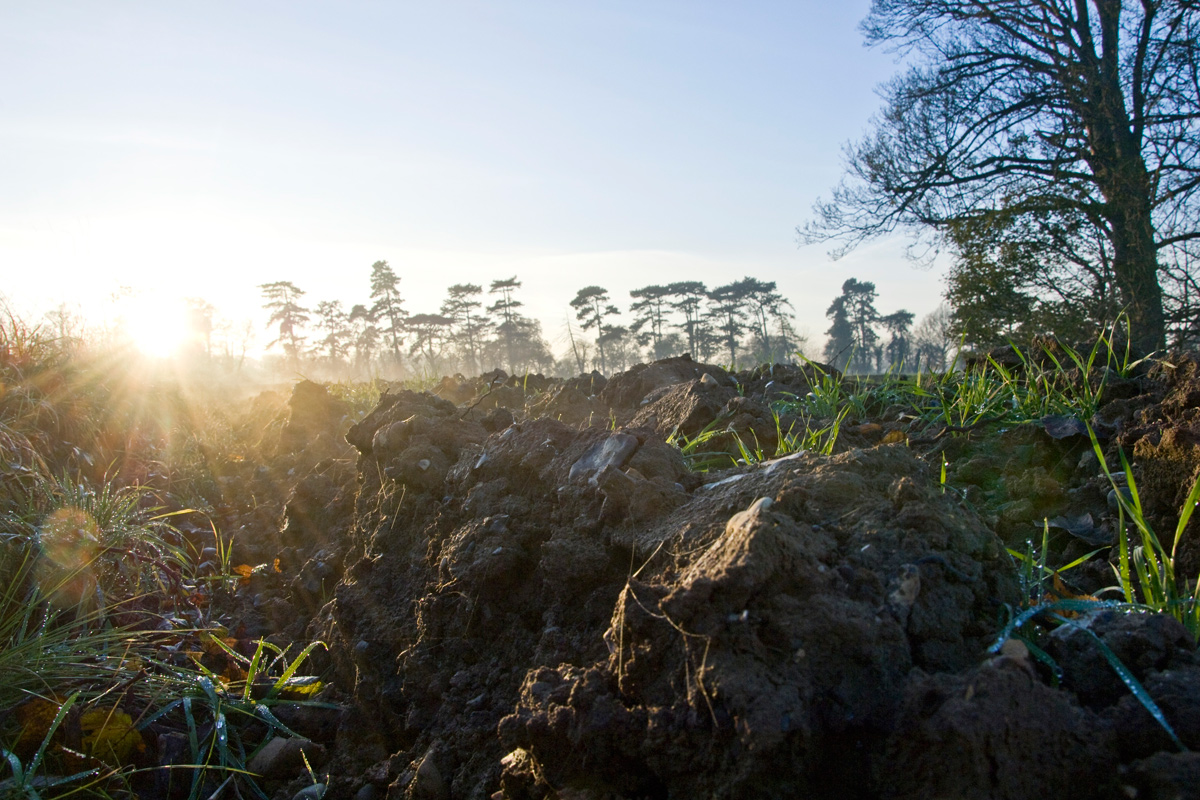 “For example, large annual applications of animal manure led to increases in soil carbon that continued over many years but the amounts of manure required far exceeded acceptable limits under EU regulations and would cause massive nitrate pollution,” notes Poulton.

Removing land from agriculture led to large rates of soil carbon increase in the Rothamsted experiments but doing this over large areas would be highly damaging to global food security, record the researchers.

Similarly, they add, returning crop residues to soil was effective at increasing carbon sequestration but, in some countries, this is already done so cannot be regarded as a totally new practice.

“For example, in the UK about 50% of cereal straw is currently returned to soil and much of the remainder is used for animal feed or bedding, at least some of which is later returned to soil as manure,” says Poulton. “In many other countries, however, crop residues are often used as a source of fuel for cooking.”

Moving from continuous arable cropping to a long-term rotation of arable crops interspersed with pasture led to significant soil carbon increases, but only where there was at least 3 years of pasture in every 5 or 6 years, record the researchers.

“Although there can be environmental benefits from such a system, most farmers find that it is uneconomic under present circumstances,” says Powlson. “To make this change on a large scale would require policy decisions regarding changes to subsidy and farm support. Such a change would also have impacts on total food production.”

The authors of this study conclude that promoting the 4P1000 initiative as a major contribution to climate change mitigation is unrealistic and potentially misleading.

They suggest that a more logical rationale for promoting practices that increase soil organic carbon is the urgent need to preserve and improve the functioning of soils, both for sustainable food security and wider ecosystem services.

For climate change mitigation through changes in agricultural practices, they point out that measures to decrease emission of nitrous oxide, a greenhouse gas almost 300 times more powerful than carbon dioxide, may be more effective.