A new study has raised fears that populations of an invasive insect responsible for billions of dollars of lost harvests across dozens of African countries have formed one intercontinental ‘super-population’.

This interbreeding of fall armyworm populations increases the chances that should pesticide resistance emerge anywhere, it will likely spread quickly throughout the whole of Africa.

The research into the genetics of populations from Ghana, Kenya, Malawi, Rwanda, Sudan, and Zambia found very little evidence that populations were isolated, according to lead author Amy Withers, who is a PhD student at Rothamsted Research and Lancaster University.

“Fall armyworm are using long-distance flight and prevailing winds to frequently move throughout Africa, leading to population mixing. Understanding the migratory routes of this moth is important as these can be used to predict areas at risk and give farmers warning for early intervention techniques.

“Additionally, understanding gene flow can help to predict outbreaks and foresee the spread of insecticide resistance that primarily occurs through the mixing of populations, leading to the resistance form of a gene becoming more common in populations that were previously susceptible.”

This is an important finding as insecticide resistance to organophosphate and pyrethroids has already been reported for fall armyworm in China, so is highly likely to be present in Africa, she added.

The fall armyworm was first recorded in Nigeria just five years ago, but it has since spread throughout sub-Saharan Africa.

The voracious caterpillars of the moth cause millions of tonnes of crops to be lost, resulting in huge economic losses as well as food shortages.

The migratory species is found in parts of North America where populations overwinter in Florida and Texas, before flying as far as 300 miles north in the spring.

The researchers used microsatellites – short, repetitive sections of DNA most often found between genes – to determine to what extent the different African countries populations were interbreeding.

As these short DNA sequences are in non-coding regions, they are not under natural selection and randomly accumulate mutations over the generations.

If individuals are from the same gene pool, their microsatellites will consist of many of the same random changes to their DNA, whereas individuals that are not related will have inherited very different sets of mutations.

Writing in the journal Scientific Reports, the team used three different measures to determine population structure, with none of them showing any indication that within country populations were separated.

The two most genetically distinct populations were found to be the most northerly and most southerly populations, with Zambia and Malawi more similar to each other compared with Kenya, Rwanda, Ghana and Sudan further north.

“This pattern of genetic separation coincides with the known migratory routes of the related African armyworm, which follows the movement of the dominant winds each growing season,” said Professor Kenneth Wilson of Lancaster University, who supervised the study. “Long-distance migration probably accounts for the very rapid spread of this invasive species across Africa and Asia”.

The analyses also showed that fall armyworm in Africa had gone through a tight genetic bottleneck, supporting the theory that all African populations had arisen from just one invasive introductory event.

The study also involved the University of Central Lancashire and Liverpool School of Tropical Medicine, as well as researchers in Zambia and China. 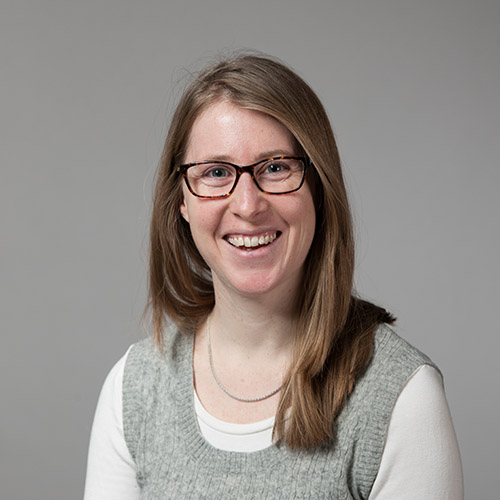