GRAZING EXPERIMENT SHOWS IPCC'S OWN ESTIMATES OF CLIMATE IMPACTS ARE OFF

Direct emissions of a powerful greenhouse gas from certain pasture types are lower than previously thought - meaning the climate impact of grass-fed cattle herds may be overestimated.

A team from Rothamsted have shown urine from animals reared on pasture where white clover grows – a plant commonly sown onto grazing land to reduce the need for additional nitrogen fertiliser – results in just over half the amount of nitrous oxide previously assumed by scientists to be released.

Nitrous oxide is a potent greenhouse gas that is 265 times more harmful than CO2 and can account for 40% of beef supply chain emissions, and the group say these findings may help farming achieve its ‘net zero’ ambition by 2040.

In perhaps the most realistic re-creation of real farming practices to date, the researchers measured emissions from just one herd on their experimental beef and sheep farm in Devon, whereas most studies looking at the emissions from livestock arrive at their conclusions by combining data from a variety of experimental systems in addition to some estimated values.

Atmospheric chemist, nitrous oxide expert and co-author of the study, Dr Laura Cardenas said such estimates are currently provided by the Intergovernmental Panel on Climate Change (IPCC) to scientists wishing to include it in their calculations on the climate impact of our food supply chains.

She said: “Due to technical and logistical challenges, field experiments which measure losses of nitrous oxide from soils usually add livestock faeces and urine they have sourced from other farms or other parts of the farm, meaning that the emissions captured do not necessarily represent the true emissions generated by the animals consuming the pasture.”

Writing in the journal Agriculture, Ecosystems and Environment, the team report how they created a near ‘closed’ system whereby the circular flow of nitrogen from soil to forage to cattle and, ultimately, back to soil again, could be monitored.

The research was carried out at Rothamsted’s ‘farm lab’, the North Wyke Farm Platform, a unique facility where all relevant environmental, agricultural and economic data related to livestock farming are collected 24/7.

For this experiment, herds of 30 cattle were grazed on either land that had long been pasture; a high-sugar grass commonly sown by farmers; or a high sugar grass and white clover mix.

Lead author of the study, Dr Graham McAuliffe and colleagues had previously discovered system-wide reductions of greenhouse gas emissions associated with the inclusion of white clover in pasture. This conclusion was primarily driven by a lack of need for ammonium nitrate fertiliser, whose production and application create greenhouse gases.

However, in the absence of evidence at that time, the team relied on figures provided by the IPCC which assume all cattle urine or faeces deposited to soils cause the same volume of nitrogen-based emissions irrespective of pasture type.

The most recent IPCC figures provided to scientists estimate this ‘emission factor’ as 0.77%. However, the Rothamsted team’s latest experiment found it was 0.44% on the white clover-high sugar grass mix, once the additional nitrogen captured from the air by clover was accounted for.

Dr McAuliffe said: “These differences might not sound like much, but when used in calculations of the climate impact of beef, they have a considerable effect as nitrous oxide emissions can account for over 40% of entire supply-chain greenhouse gas losses.”

This new research is the first time Rothamsted scientists have quantified the climate-change related benefits of white clover, achieved both directly through lower nitrous oxide released at pasture, and indirectly by lower fertiliser requirements.

According to Dr Cardenas, further research is required to explain the detailed mechanisms behind the observed complementarity between white clover and high sugar grasses – but that the data point towards an effect of sowing clover on the soil’s microbes.

As the UK strives to achieve cross-industry net-zero carbon emissions by mid-century, improving our understanding of greenhouse gas emissions and mitigation potentials has never been more important, she added.

“Although white clover is unlikely to be a 'silver bullet' for agriculture’s net-zero ambitions on its own, adopting combinations of multiple emissions-abatement interventions, such as increasing legume-inclusion in pasture compositions and utilisation of ‘low-carbon’ fertilisers, will be essential to maximise farming’s national and international contribution to a cooler planet.” 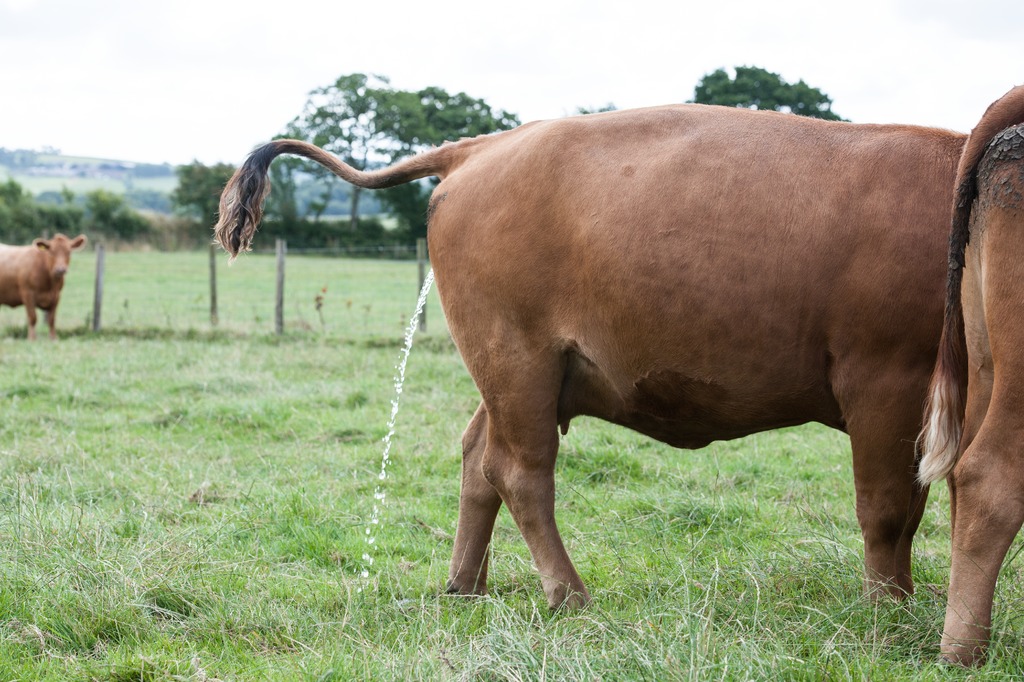 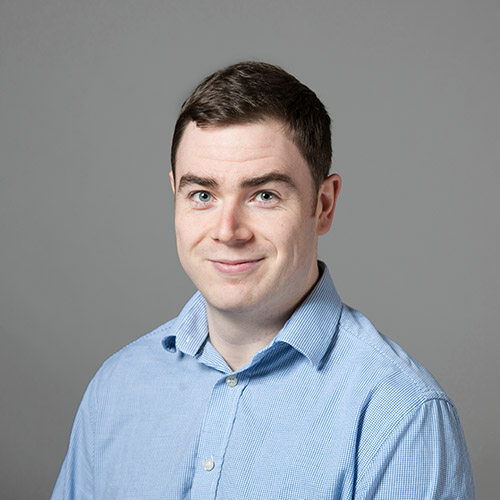 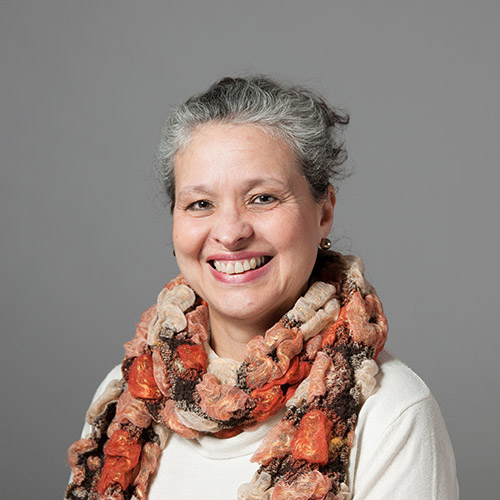