GENE BREAKTHROUGH IN FIGHT AGAINST WEEDS

Development is a 'game-changer' for lab studies into herbicide resistance

A team of scientists from Rothamsted Research have successfully adapted genetic techniques developed for crop improvement to be used in weeds – allowing them, for the first time, to directly study the genetics responsible for herbicide resistance.

Since the invention of weed killers, farmers have been caught in a never-ending arms race with weeds – from the moment of first spraying weeds start to develop resistance to the chemicals – and year on year, the armoury is shrinking.

Writing in the journal Plant Physiology, the group report they have used plant viruses to switch weed genes off, or alternatively, ramp up the production of specific proteins by weeds in the laboratory.

This means that these researchers can now directly show that a specific gene is required for herbicide resistance, or else is sufficient to confer it.

Her latest study focuses on blackgrass, a major weed of cereals and a previous joint study involving Rothamsted, showed that herbicide resistant black-grass could cost £1 billion every year in the UK alone.

Whilst researchers have previously identified genes that are over-represented in black-grass populations with herbicide resistance, there has been no way of genetically manipulating the weeds.

This means scientists have been unable to show that the genes they have identified are even involved - or understand how they provide resistance in the plant.

Dr MacGregor said: “Weeds are arguably one of the most economically important groups of plant species. They have major agronomic and environmental impacts and affect food security. To be able to design and deploy weed management strategies that are both effective and sustainable, we must first understand what genes allow black-grass to avoid the current control practices.

“These virus-mediated techniques allow us to bring black-grass into the lab and ask questions about how specific genes works like we have never been able to before.”

Dr MacGregor’s team used two methods that were developed for studying crop plants, with both taking advantage of the pathways plants and their viruses use to fight one another.

The team first inserted their gene of interest into a virus, and then infected the weed with it.

During VIGS, the plant tries to defend itself and in the process shuts down production of all genes coming from the virus - including the weed’s own copies of the inserted gene - whereas during VOX, both the virus’ and the inserted gene’s copies manufacture proteins for the plant.

Having shown that the techniques worked using the appropriate controls, including inducing loss of green colour and making the plants fluoresce, they then turned their attention to genes implicated in herbicide resistance.

This time they used gene silencing to turn off a gene previously thought to confer herbicide resistance. This made previously resistance plants susceptible, thereby proving the involvement of the gene.

They also managed to make previously susceptible weeds resistant to the weed killer glufosinate by introducing a gene for an enzyme that renders the chemical inactive.

According to Dr MacGregor, although these techniques can be further improved, the VIGS and VOX techniques they have established offer a step change in the type of questions that can now be asked in weed biology.

“Of main importance will be to apply these techniques to establish a link between specific genes and ability of black grass to circumvent chemical controls, and thereby to gain a molecular level understanding of what allows black grass to be such a successful weed.”

This work was supported by the Smart Crop Protection Industrial Strategy Challenge Fund and the Biotechnology and Biological Sciences Research Council, part of UKRI. 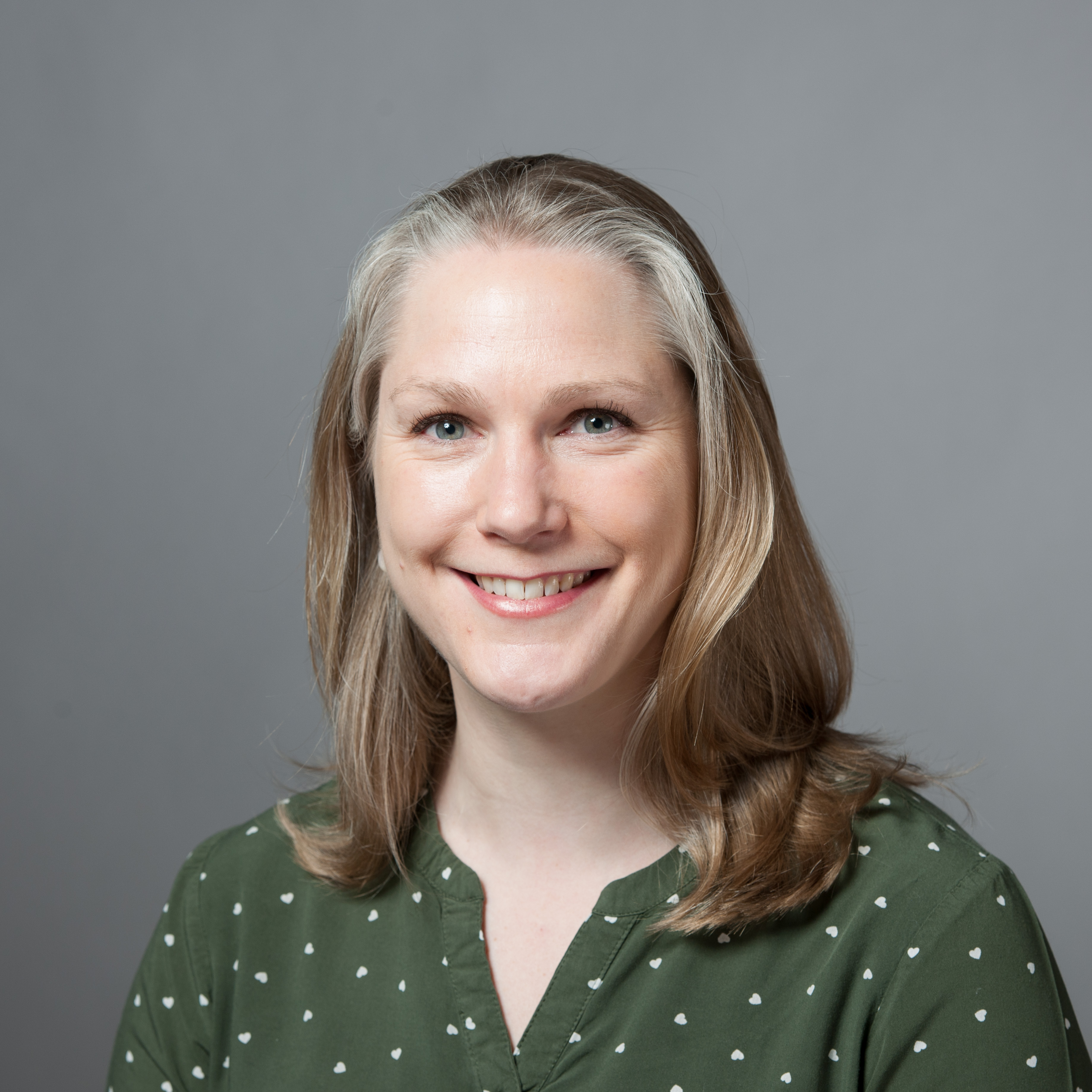