Rothamsted scientists have bred a type of wheat specifically to improve whisky production.

The group’s lead researcher says this new wheat will reduce the processing problems, higher energy use, and wear on pumps caused by using current wheat varieties.

Dr Rowan Mitchell said: “At present using wheat grain is a problem for distilleries because it causes sticky residues that mean the whole distillery must be shut down for cleaning.

“Our novel wheat is designed to have grain with low levels of soluble dietary fibre and should greatly decrease these problems. Great for making whisky, but the opposite to what’s required by bakers.”

He added that the development will also make UK grown wheat more desirable for use in whisky compared to imported maize, which is currently easier to process. 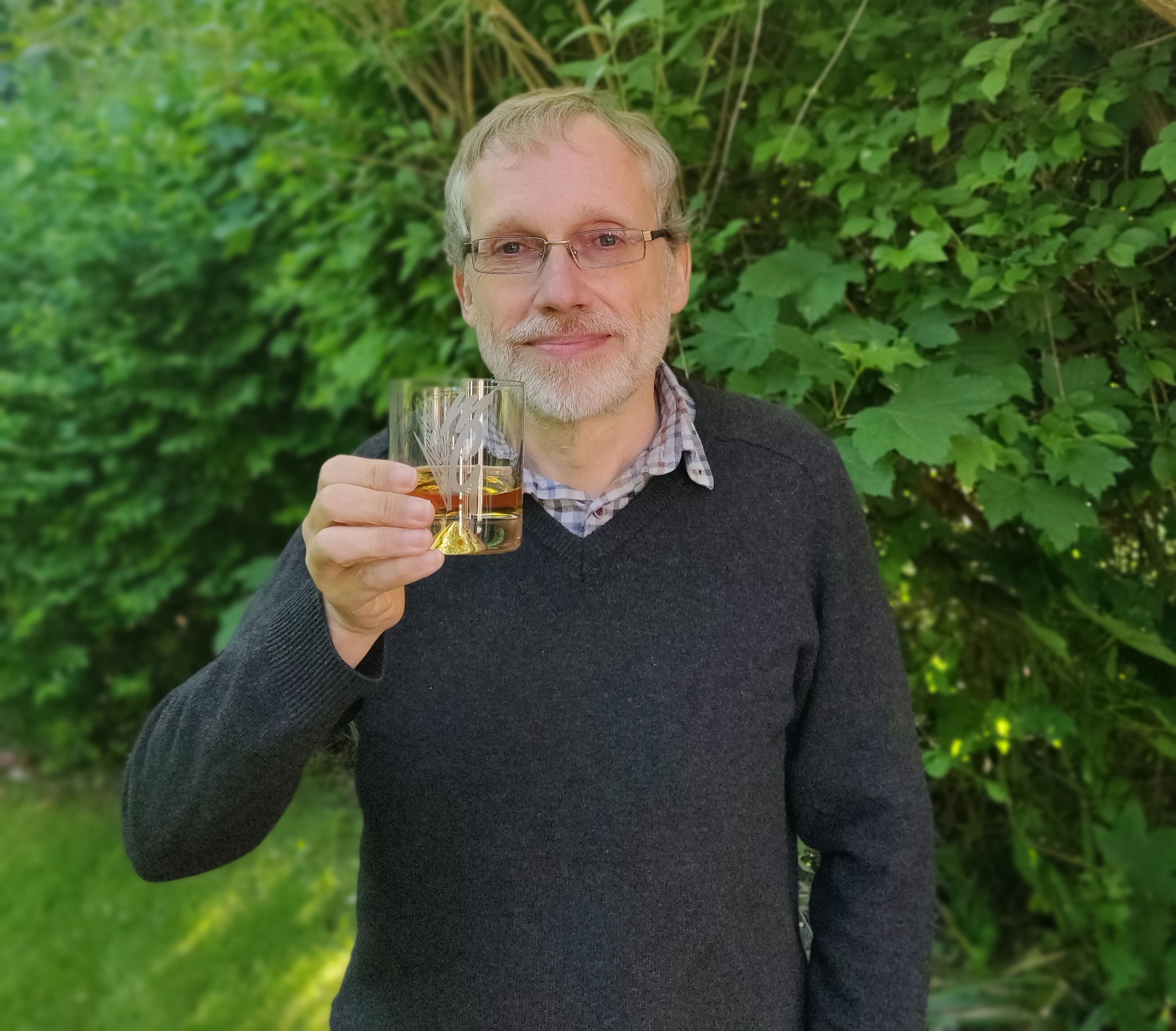 This new wheat line is one of the first wheat varieties in the world developed using ‘reverse genetics’ - where scientists start with knowledge of what a gene does, rather than screening for the trait in a plant first and then looking for which of its genes are responsible.

Their non-GM approach, called TILLING, allowed them to rapidly breed their gene of choice into an existing wheat variety – no easy task as wheat has six copies of each of its genes compared to only two copies of each in humans.

The group focused in on genes they discovered that controlled the amount of a chemical found in plant cell walls called arabinoxylan, responsible for soluble fibre levels and what determines its viscosity - whether the liquid extract is ‘thin’ like water, or ‘thick’ like honey.

By using traditional plant breeding methods, they created wheat lines where these genes had stopped working – referred to as ‘knock out’ or loss of function lines.

In these lines, the arabinoxylan molecules where both shorter and fewer in number, leading to a whisky-friendly wheat that produces a liquid extract between 50 and 80% less ‘gloopy’ compared to wheat without the knock-out genes.

Interestingly, the team saw that the plant responded to this change by increasing the bonds between the remaining arabinoxylan molecules, which helped it maintain the size and shape of its cells.

The group have a patent on the use of the gene for this application and are now working with plant breeding company Limagrain to develop a new commercial variety.

Co-author Dr Simon Berry, marker specialist at Limagrain, said: “There is going to be a pilot scale test on about a quarter of a tonne of grain at a distillery this year and we are aiming for an official trials entry within the next 5 years.

“Low viscosity wheat would strengthen the continued use of UK wheat in distilling and offer a solution to those distillers still using maize.”

Scotch production is an extremely important industry to the UK, worth about £5 bn per year.

The project, which also included the Scotch Whisky Research Institute, was funded by UKRI and Innovate UK.

Loss of TaIRX9b gene function in wheat decreases chain length and amount of arabinoxylan in grain but increases cross‐linking.