Rothamsted Research, through its sites in Harpenden, Hertfordshire (ECN Rothamsted) and North Wyke, Devon (ECN North Wyke), has been involved with the terrestrial side of the UK Environmental Change Network (ECN) since its inception in 1992.

The ECN is a multi-agency programme, supported by fourteen independent government departments and agencies. The eleven active terrestrial sites (twelve initially but ADAS Drayton, Warwickshire closed at end of 2013) cover a range of ecosystems throughout the United Kingdom including lowland grassland, arable agriculture, woodland/forest and upland moorland/mountain.

The scientists at these and other ECN sites collect physical, chemical and biological data using well defined and agreed protocols for a range of variables, which have been identified as key environmental indicators. A central coordination unit (CCU), based at the Centre of Ecology and Hydrology (CEH-Lancaster), manages the network and archives comparable datasets for each site accessible through the ECN Data Centre. In addition, the Rothamsted Long-term datasets are accessible through the electronic Rothamsted Archive (e-RA) which contains yields (c. 1843 to present) of some of the main classical experiments, together with some plant and soil nutrient data, and weather data. These datasets are freely available to the scientific community who wish to study the causes and effects of environmental change.

ECN Rothamsted and ECN North Wyke are part of the Long-Term Experiments National Capability grant funded by BBSRC and the Lawes Agricultural Trust. 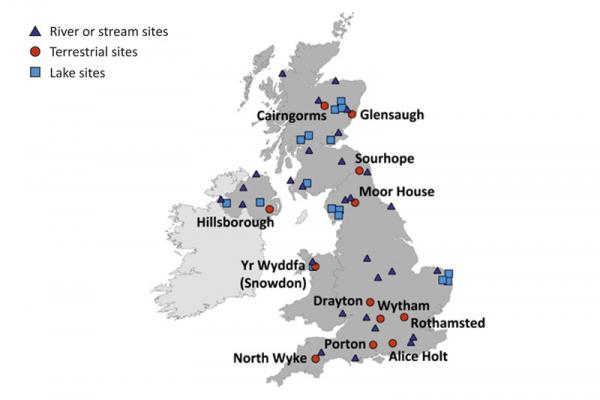 Download these booklets to obtain a brief overview of the results from the first 20 years of the monitoring and research at ECN Rothamsted and ECN North Wyke. 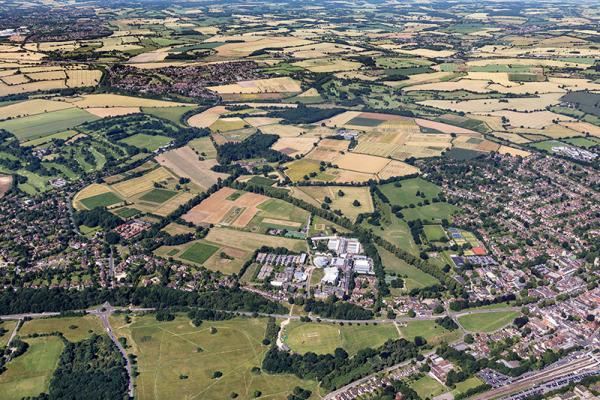 Rothamsted (Latitude 51° 48’ 34.44” N; Longitude 0° 21’ 22.76” W) is located about 35 km North of London, UK. It covers about 330 ha, all of which is included within the Rothamsted ECN site. The estate contains several ecosystems, including managed arable and grassland fields, naturally regenerated and ancient woodland, the river Ver and more recently energy crops e.g. short rotation coppice willow and miscanthus grass. The Park Grass Hay Experiment (est. 1856) is the principal target sample site (TSS) for the majority of the ECN protocols at Rothamsted. This experiment is widely acknowledged to be the oldest continuing agro-ecological experiment in the world; it is recognised internationally as an important site for long-term studies on biodiversity and ecology. The experimental plot on Park Grass of most interest to the ECN, in relation to physical and atmospheric inputs is Plot 3, Section d (Plot 3d). This plot receives no inorganic or organic inputs apart from atmospheric deposition. 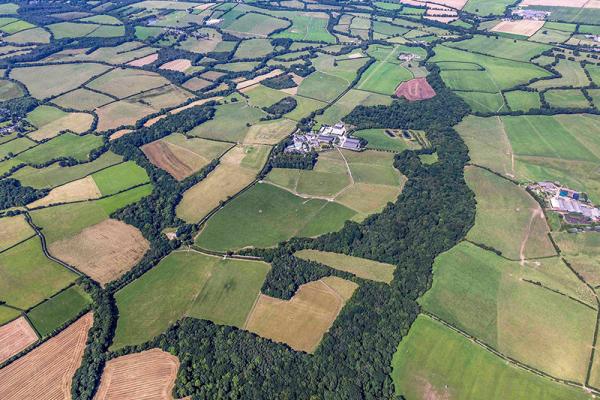 North Wyke (latitude 3° 54’ W; longitude 50° 46’N) lies in undulating countryside 7 km to the north of Dartmoor National Park, midway between the villages of South and North Tawton. The River Taw marks the western boundary and flows northwards through the site. At an altitude of 120 m to 180 m the site covers 250 ha, of which 200 ha are grassland and 50 ha are deciduous woodland. The area is underlain by the Carboniferous Crackington Formation, comprising of clay shales forming clay soils of the Hallsworth, Halstow and Denbigh/Cherubeer soil series, collectively known as the Culm Measures. Alongside the River Taw deposits of gravel and sandy alluvium form a narrow band of well drained soils of the Teign series.

Routine measurements are carried out at Rothamsted, North Wyke and the other 9 terrestrial sites on a regular basis (weekly, fortnightly or seasonally). The physical, atmospheric and biological measurements made at all sites adhere to a suite of clearly defined published analytical protocols. The resulting datasets which are comparable across sites can be accessed through the ECN data centre. Additional datasets unique to Rothamsted can be obtained through the electronic Rothamsted Archive. 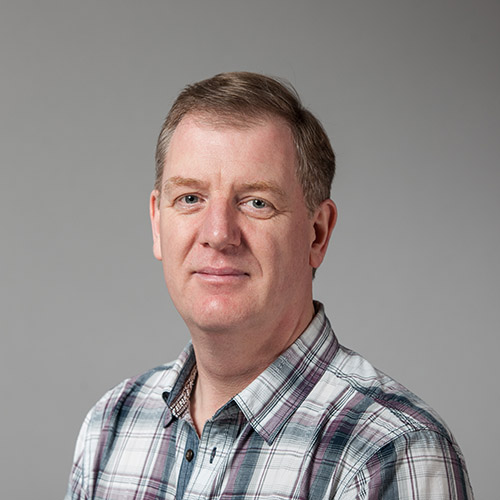 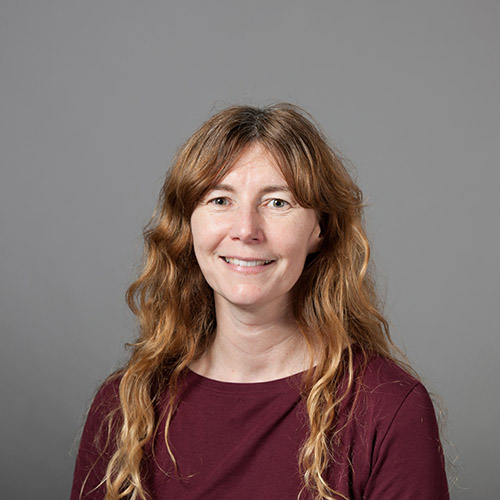 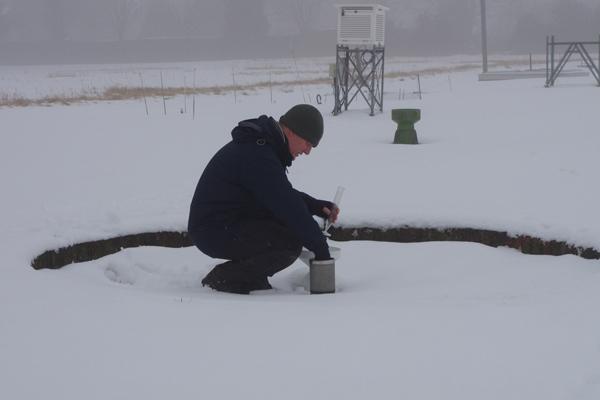