Farming’s reliance on pesticides and fertilisers has been the subject of heated debate for more than six decades.

On one side are those that argue agrochemicals have been the only way to produce the sort of crop yields needed to support a rapidly growing global population and keep basic food stuffs affordable - and that if anything, we need them now more than ever.

Others will say they pose a variety of dangers to the environment and human health, and that advances in technology have rendered their continued use unnecessary.

With so many studies – and so much misinformation - out there, it is relatively easy to cherry pick evidence that supports either case, but increasingly hard to navigate a reasonable course that separates facts from fake news.

And the strong feelings that surround this issue means public perception continues to exert a considerable influence on political thinking and policy formulation.

Recent years have seen more and more pesticides being banned by governments around the world, and with few new products in the development pipeline, alternative methods of pest control are becoming increasingly necessary.

Meanwhile concerns over water quality, soil health and greenhouse gas emissions have led to the spotlight being shone on the production and widespread use of inorganic fertilisers. Environmental concerns and increased regulation have meant here too, different farming approaches are being urgently sort.

With decades of evidence now available, what should we think about the chemical farming era? And more importantly, where do we go from here?

We’ve asked a variety of Rothamsted experts to give their views – some of them may surprise you. Follow the links below for the full story.

Kicking the habit: Food for Thought 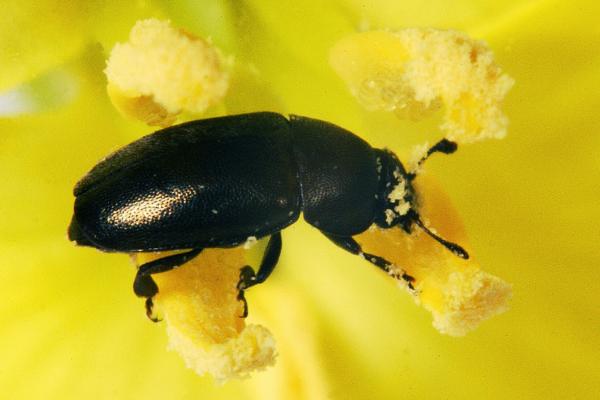 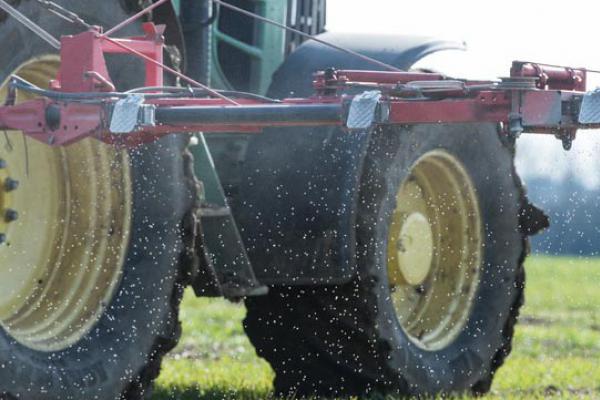 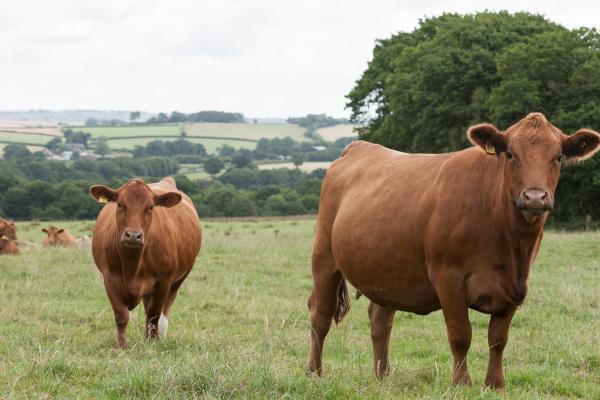 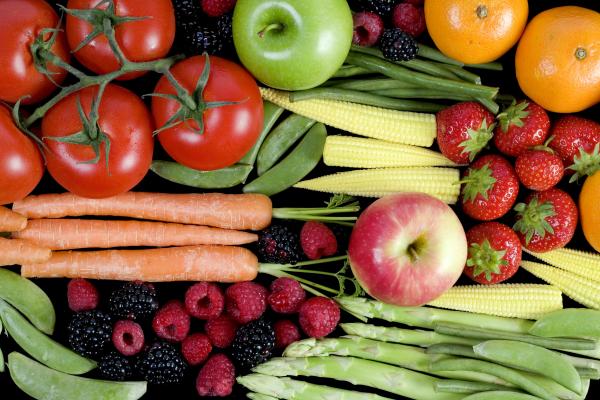