It’s a common misconception: having a patent gives you the right to use your invention. IP expert Kathy Lumsden of patent attorneys Sweetinburgh & Windsor explains why this isn’t always the case.

So, I have a patent. That means I can use my invention without worrying, right?

Afraid not.  It all comes down to two terms: ‘Patentability’ versus ‘Freedom-to-operate’.

Some inventors find it surprising that obtaining a granted patent does not give them freedom-to-operate.  There is a difference between whether an invention may be patentable and whether you have the freedom-to-operate to carry out your invention.

This means that there are two separate considerations regarding your innovation:

Are you likely to achieve a granted patent for your invention?

Are you likely to have freedom-to-operate?

It is important to consider both of these questions and not to assume that because you have a patent, you will also have freedom-to-operate.

What rights do patents offer me then?

How do you get Freedom-to-operate?

When launching any new product or using a new process, it is important to conduct searches to see if there are any Intellectual Property rights that could be infringed. 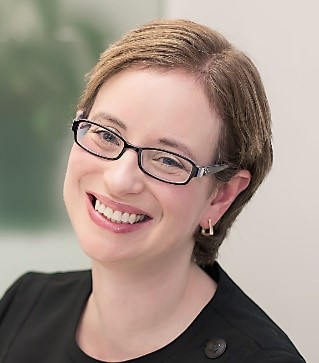 Patent Attorney Kathy Lumsden is a Partner at Sweetinburgh & Windsor