HAVE YOU GOT WHAT IT TAKES?

Yes, it’s true; entrepreneurship is not for everyone. But how do you tell if it’s for you?

John dropped out of Oxford Uni, moving back into the family home in Hertfordshire with the intention of doing not very much at all.  He’d obviously paid some attention at university, however, because he’d returned with something of an interest in chemistry.

Deciding to set up a ‘lab’ in a bedroom (no doubt to the horror of his poor, widowed mother) his experiments with cow manure and chemicals started on the potted plants and - to the likely great relief of his mother - later progressed into nearby cabbage fields.

After much trial and error, and no doubt several years enduring the strange looks and whispering behind his back from suspicious local villagers, the young John Bennet Lawes’ experiments dissolving animal bones in sulphuric acid had led to a patent, his own chemical company, the opening of the world’s first fertiliser factory, and with it, the start of the global agrichemical industry*.

We can’t promise you’ll start a major industry, but you could make the world a tiny little bit better.

So rather than come up with reasons why you shouldn’t go for it, think about why you should. Because the moral of John’s story is: you never can tell.

We’re sure that John – subsequently Sir John - would have wholeheartedly agreed.

*In case you were wondering, the bedroom and its experiments went on to become Rothamsted, today the world’s oldest and best-known agricultural research institute. 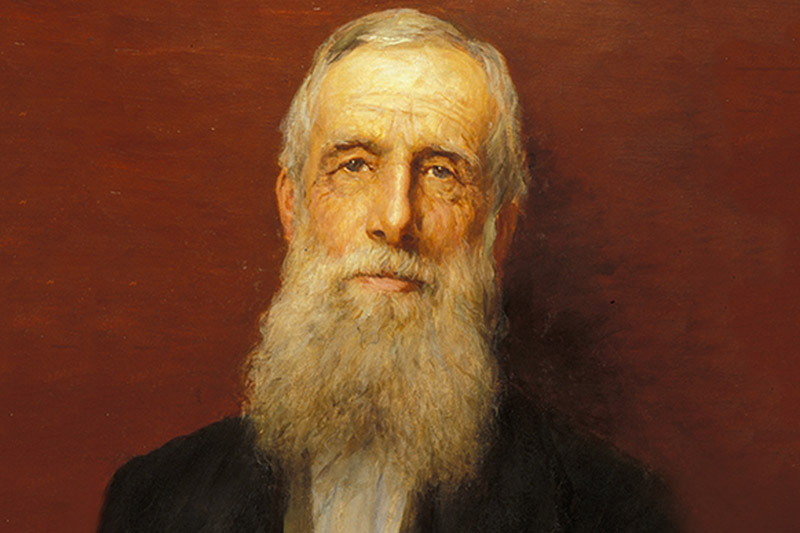