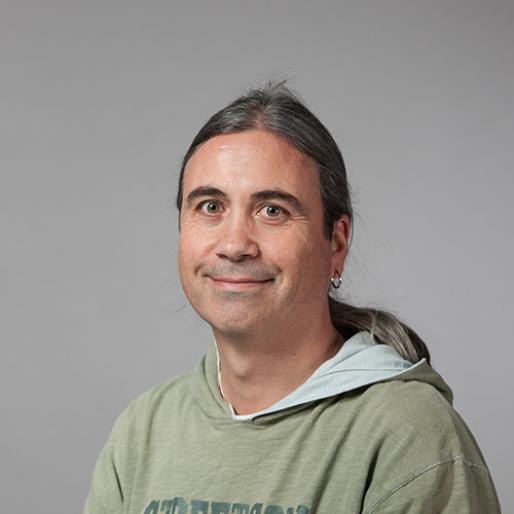 Protecting Crops and the Environment

Ramiro is a molecular ecologist interested in understanding how the diversity of insect species is shaped. He studies the genetic variation of populations and species through time and space to uncover the ecological and genetic processes that underlie diversity and its geographical distribution. His expertise lies within the molecular phylogenetics, phylogeography and population genetics fields of research. Ramiro has experience in genomic and transcriptomic analyses to identify genetic factors underlying phenotypic variation. He also has some familiarity with species distribution modelling methods. He joined the Rothamsted Insect Survey (RIS) in late 2015 and has since focused his research on aphid species of agricultural interest, in particular Rhopalosiphum padi, the Aphis fabae group, Sitobion avenae and Myzus persicae. He is studying their temporal and spatial genetic variation and the factors that affect their population dynamics using samples from the RIS network of suction-traps and archive. He collaborates with researchers at the University of Warwick and with industrial partners to study the phylogeography and migration patterns of the currant-lettuce aphid, Nasonovia ribisnigri, aiming to improve methods of control. He is interested in using the new state-of-the-art sequencing technologies (MinION) to develop protocols for in-field, real-time identification of aphids and plant viruses.