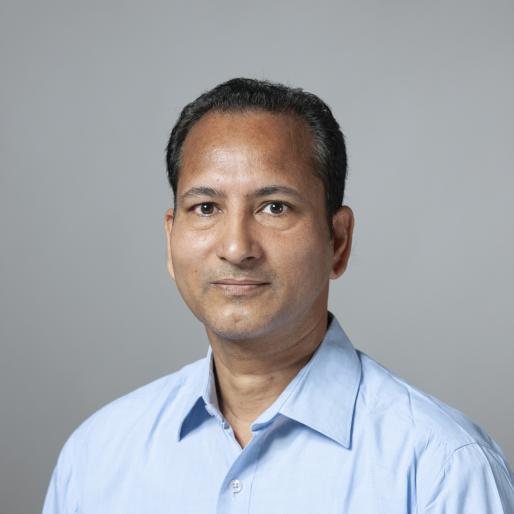 Prakash’s research focus is on agricultural systems modeling, crop water requirement, improvement of process-based crop models to suit local environment and simulating promising agricultural technologies in a farming system. Recently, his research focus has been on assessing climate risk and the impact of climate change on crop production.

He has worked in different regions and environments from the semi-arid cropping systems of temperate Australia to the semi-arid tropics of Eastern and Southern Africa to the drylands of the Middle East, North Africa and Northern Europe in Denmark’

Originally trained as an agricultural and water resources engineer, he has applied his research skills to understanding how the soil-water-environment affects crop production and how the interventions can lead to improved agricultural production especially in the wake of climate change.

His other research interests include Plant-Soil-Water relationships, water requirement of crops and evapotranspiration, watershed hydrology, hydrological modelling, drainage, water productivity analysis and irrigation scheduling. He has previously worked at ICARDA and ICRISAT as a crop modeler and agro-climatologist where he extensively worked with the APSIM crop simulation model.

-PhD in Resource Management, Melbourne School of Land and Environment, The University of Melbourne