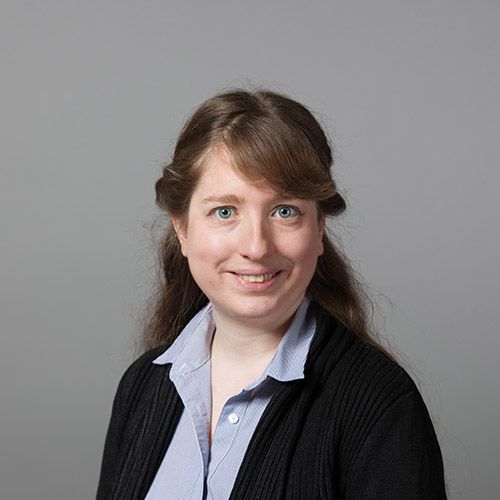 Nichola is a molecular biologist investigating the evolution of fungicide resistance in plant pathogens. Her research combines evolutionary and functional genetics approaches to investigate both the immediate genetic mechanisms and the underlying evolutionary drivers causing resistance. This research will inform resistance monitoring methods and resistance management guidelines to increase the sustainability of crop disease control. Nichola uses functional genetics tools to investigate the functional constraints and fitness penalties associated with target-site mutations. She is interested in the predictability of evolution in the context of resistance, including the effects of epistatic interactions between multiple mutations, and temporal variation in selection with the use of different fungicides. She has also investigated resistance mechanisms involving changes in gene expression and copy number. She has studied the dynamics of resistance alleles over time, using archived samples from Rothamsted's Long-Term Experiments. Nichola has worked on azole resistance in the barley pathogen Rhynchosporium commune and the oilseed rape pathogen, Pyrenopeziza brassicae. She is currently working on azole and SDHI resistance in the wheat pathogen, Zymoseptoria tritici. She is also investigating the selection of fungicide resistance in non-target species, such as saprophytic fungi.