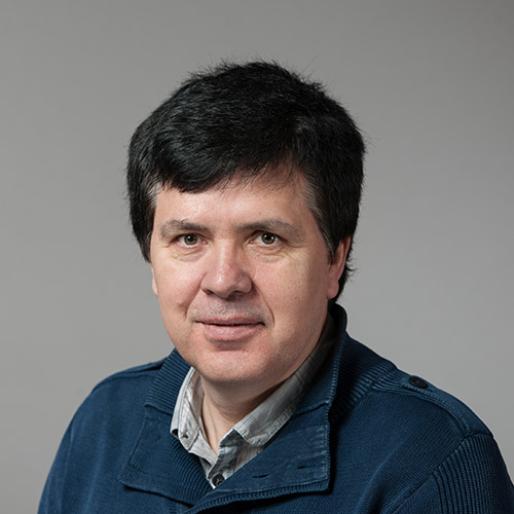 Mikhail is a principal research scientist at Rothamsted Research, specialising in mathematical modelling and computer simulation of agricultural and biological systems, including modelling of crop-climate interactions to identify targets for crop improvement in a changing climate. Throughout his career, he has been involved in assessments of climate change impacts on agricultural systems, including impacts on crops, pests and disease. In recognition of this work, he was appointed Editor-in-Chief of Climate Research in 2008. He is a principal developer of the LARS-WG stochastic weather generator, a computationally inexpensive tool for local-scale climate scenarios based on global or regional climate models for impact assessments. LARS-WG has been used in more than 75 countries by academics for research and in several universities as an educational tool. Mikhail is a principal developer of the Sirius crop simulation model for modelling agricultural crops and inter-plant competition. He pioneered the use of crop models for design of wheat ideotype for target environments. Sirius is used as a research tool by many scientists to understand crop responses to environmental variations, and by farmers to optimise water and N management. Mikhail is actively involved in international activities on crop model inter-comparison and improvement, such as AgMIP and MACSUR.