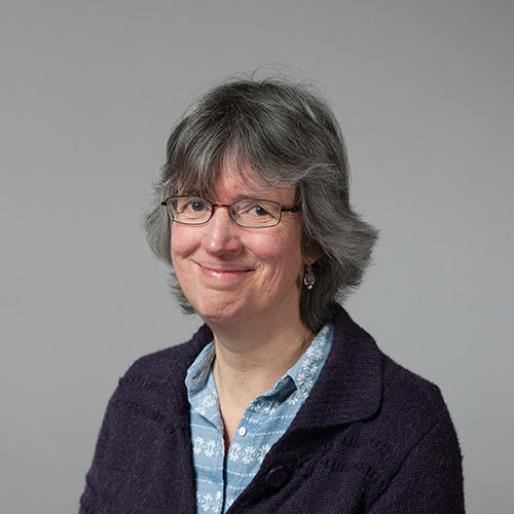 Margaret is one of the curators of the electronic Rothamsted Archive (e-RA), which holds the data and background information for many of Long-Term Experiments (LTEs) at Rothamsted Research. Her role is to add to this data, to work with other scientists at the institute to make the data more accessible, to promote e-RA, and to manage requests for the data so that it can be used by scientists and others around the world. Margaret assembles background information about the LTEs for the dedicated website, maintains an extensive bibliography of publications associated with the LTEs, and develops new datasets. She has an extensive knowledge of the Rothamsted LTEs. She has a background in soil science research, much of it centred on the Rothamsted LTEs, including work with 15N-labelled fertiliser and soil organic carbon.