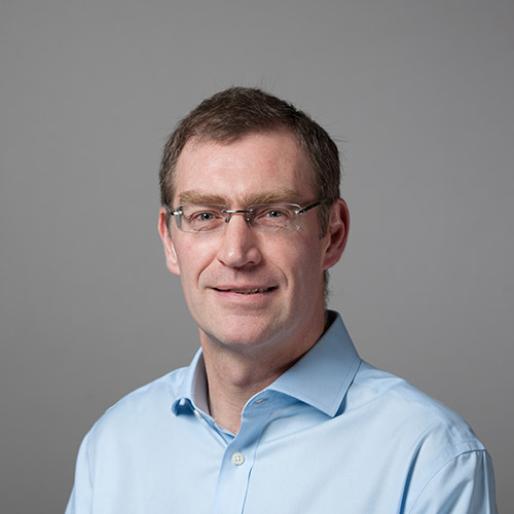 Protecting Crops and the Environment

Jon is a senior research scientist at Rothamsted Research, with extensive experience in applied plant pathology and aerobiology. He obtained a BSc in Biology from Royal Holloway College, London University in 1990 and a PhD in Plant Pathology at the University of Reading in 1994. He has worked at the institute since 1997, on multi-disciplinary crop protection projects and leads a team researching the biology and control of fungal diseases, measurement of plant disease resistance, early detection of diseases and dispersal of spores and pollen.

Jon’s work has led to two patents, ten book chapters, one co-authored book, one co-edited book and over 60 refereed papers in leading journals, with an H-index of 26 (Google Scholar, July 2020). Currently, as part of eight research projects, he manages one postdoctoral research scientist, two research assistants, one PhD student and a visiting worker. He has built academic and industry consortia to secure over £1.5M funding in the past 5 years from InnovateUK, AHDB, EFSA, the EU, Defra, and commercial companies.

He was associate editor for the European Journal of Plant Pathology (2006-2012), for Aerobiologia (2014-2016), and is currently an associate editor for Frontiers in Agronomy. Jon is a visiting Professor at the University of Hertfordshire (was a visiting lecturer, 2010-2016) and holds an honorary professorship from the Anhui Academy of Agricultural Sciences in China for services to plant pathology and postgraduate education.

Project member on the following project: