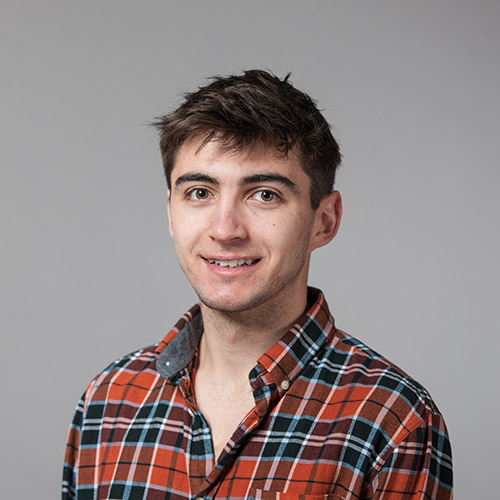 Ewan is investigating the causes of a worrying rise in resistance to insecticides in the diamondback moth (Plutella xylostella). A notorious pest on cruciferous crops, the moth causes global economic damage, while resisting control by most insecticide classes. A breakthrough in the control of this lepidopteran pest came through the development of a new chemical class of insecticides, termed diamides, which act as conformation-sensitive activators of insect ryanodine receptors (RyR). However, resistance to diamides in Plutella has recently been reported in various geographical populations, each thought to be due to one or a combination of point mutations on the transmembrane domain of the RyR. Ewan's current work encapsulates a full-scale investigation into this new wave of resistance. Taking a two-step approach, point mutations on the RyR are first characterised in-vitro, in terms of their effects on diamide binding and RyR-activation. This step allows identification of the most serious resistance-causing mutations, which are then investigated further, through a complementary in-vivo approach. Drosophila models are transformed to express exogenous genetic material from resistant moths, before being assayed for resistance to diamides.