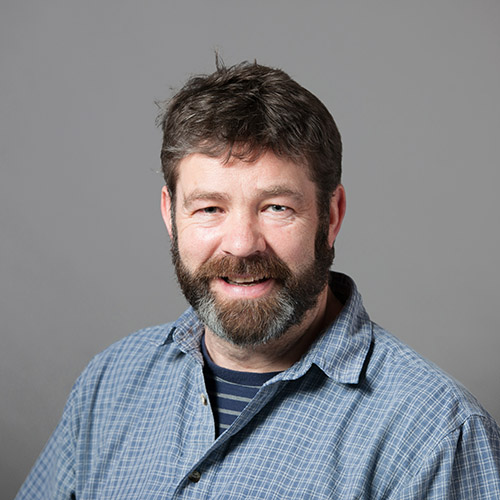 Chris is an environmental microbiologist and the health and safety advisor at the North Wyke site of Rothamsted Research. He is currently working on a NERC-funded project: “Does the potential for AMR selection and transport differ between common UK cattle grazing systems?”, and the Defra-funded project: “Demonstration Test Catchments (DTC) Project”. He is part of the team that developed the award winning software: “The Farm Crap App”, and is set to launch version 2: “The farm Crap App Pro”, in May 2017. Chris obtained a first class honours degree in environmental analysis in 1999 and followed this with a PhD investigating the microbiological performance of constructed wetlands to reduce diffuse pollution. After completing his PhD, Chris spent a short but fruitful postdoctoral period investigating biocidal formulations and biocidal wipes. He obtained the NEBOSH certificate in Occupational Health and Safety in 2012 and is working towards the NEBOSH Diploma. Before his degree, he served for more than 10 years as a police officer with West Yorkshire Police.