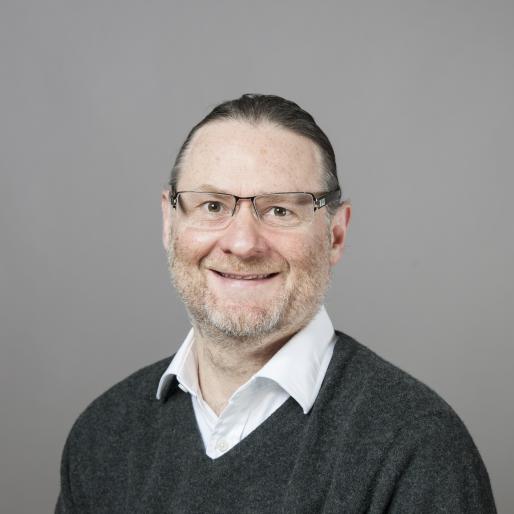 Chris graduated in agriculture and environmental sciences at Newcastle University and then completed a PhD in microbiology at Cardiff University. He spent his post doc years in Canada at the University of Toronto.  Transitioning to bioinformatics Chris led a genomics-based drug discovery team screening for natural product loci in fungi at Ecopia BioSciences. At I2R A-STAR, Government of Singapore, his team developed semantic infrastructures to support automated classification of Eicosanoids and invented natural language processing algorithms to extract genomic annotations from scientific literature. Returning to Canada Chris took up a chair at the University of New Brunswick pioneering in semantic interoperability solutions applied primarily to data integration in biomedicine, biodiversity, global health and agriculture. He has published more than 95 peer reviewed articles in journal, conference proceedings and a book. He is the inventor of 2 Patents filed with the USPTO. Chris was a panellist at the 2016 GODAN Summit, High Level Forum at the United Nations and an invited speaker on Linked Open Data in Agriculture at the 2017 Meeting of the G20 Agricultural Chief Scientists. In 2019 his research team was awarded first prize for Outstanding Research Articles in Bio-surveillance by International Society for Disease Surveillance (ISDS). Entrepreneurship Chris has been an invited resident at Canadian Technology Accelerators hosted by the Canadian High Commissions and Consulates in London and in Boston a mentee at the MIT Enterprise Forum.