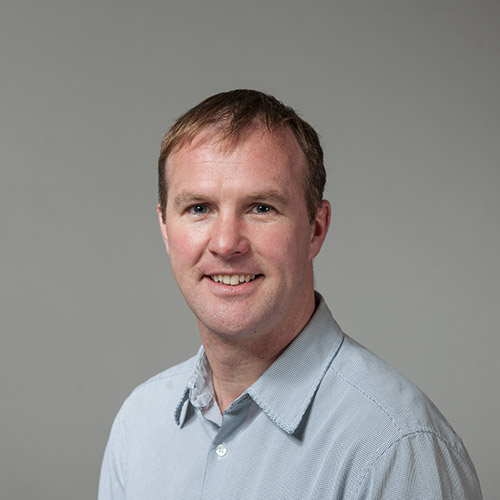 Andy is a soil scientist interested in the interaction between soil carbon and soil physical properties, how these are affected by the way in which soils are managed, and how they impact upon other soil functions. Within this broad area of research, he has interests in land use change between arable and grassland systems, soil structure (aggregation and pore networks), soil hydraulic functions (water retention and conductivity), soil deformation (impacts on water retention and gaseous emissions), soil resilience (resistance and recovery from stresses), and biochemical compounds (“biomarkers” to link plant inputs to soil carbon). Andy is an experienced field and laboratory scientist, expert in the characterisation of soil physical and chemical properties. He has conducted fieldwork on differently-managed soils at a range of established sites, including Rothamsted Research (Harpenden and North Wyke), Woburn and Silsoe. He has published and presented his research extensively, is an associate editor of the European Journal of Soil Science, a member of the editorial board of Geoderma and is a regular reviewer for the other soil science journals. He has been a member of the British Society of Soil Science (M.I.SoilSci.) since 1999. Andy is currently researching physical functions and carbon in soils under a range of agricultural systems in support of the DFW and S2N ISPs. He is also a member of the Long-Term Experiments National Capability team.