WHEN THE DRUGS DON’T WORK

Our approach to halting the spread of pesticide resistance might sometimes be doing as much harm as good, according to research newly published in Nature Communications.

The study, led by Rothamsted Research, shows that one such herbicide mixture strategy employed by farmers, can have the unintentional consequence of promoting a different ‘type’ of resistance.

This large-scale case study into the effectiveness of herbicide mixtures, found that whilst mixture strategies are very effective at slowing resistance towards specific treatments, they may also lead to the development of broader, more generalist types of defence.

According to lead author Dr David Comont, this unintentional side-effect can provide harmful weeds protection against an even greater array of chemical control compounds - potentially even ones they have never encountered.

He said: “Mixtures are almost universally advocated to mitigate resistance in pests, weeds and diseases. Whilst they are undeniably effective, our work highlights that where generalist mechanisms can evolve, even mixture strategies might not be resistance-proof.”

Any one pesticide has a very specific ‘mode of action’ – how it kills or incapacitates its target organism, usually be interfering with either a key biomolecule, or the process by which genes produce a specific protein.

Using the rampant farmland weed black-grass to demonstrate, the team showed how the historic use of mixtures of herbicides with multiple ‘modes-of-action’, has altered the type of resistance which evolves.

Black-grass populations that have had long-term exposure to a single herbicide have evolved very specific resistance to that type of compound.

Crucially however, populations exposed to greater use of mixtures from multiple herbicide ‘modes of action’, have instead evolved a broader, more ‘generalist’ resistance mechanism.

These results could have implications for other pests, weeds, or disease species, where similar generalist resistance has been shown to evolve.

Resistance evolves when a naturally occurring mutation arises, conferring protection against that mode of action, and rendering the disease or pest ‘immune’ or resistant to that particular drug or pesticide. It then passes that resistance onto its descendants, and the resistance spreads within the population.

It has long been known that if a pest or disease is simultaneously confronted with several treatments, all with different modes of action, it becomes considerably more difficult for resistance to evolve.

“The thinking is, with an organism being exposed to multiple different lethal compounds at the same time, anything which gained a mutation for resistance to one compound would still be killed by the others, stopping the mutation being passed on,” said Dr Comont.

“We have good evidence that such mixture strategies can be very effective at delaying resistance. Unfortunately, we now know that some species can also evolve broader, more wide-reaching resistance mechanisms, involving other genetic and biochemical pathways.”

In black-grass, these other pathways involve the regulation of multiple genes involved in chemical detoxification, and how molecules are transported and taken-in by cells. Changes to these pathways can confer resistance to multiple chemicals with differing modes of action.

In cases where each component of a pesticide mixture can be detoxified by this more generalist resistance pathway, this type of resistance mechanism can be preferentially selected – and therefore spread through the population.

The authors say that such ‘generalist’ resistance is not restricted to weeds, but may also be found in other pest, weed, and disease species. As a result, there may be the potential for a similar response when mixtures are used to try to prevent resistance to them evolving.

Dr Comont said: “Mixture strategies will remain a key approach to mitigate resistance, but it’s important to know that even successful strategies like this are not always going to be resistance-proof.

“Future control of pests, weeds and diseases will become increasingly reliant on rapid and accurate resistance diagnostics in order to select the best combinations of chemicals to use, along with the integration of other, non-chemical strategies to slow the evolution of resistance.”

Evolution of generalist resistance to herbicide mixtures reveals a trade-off in resistance management. 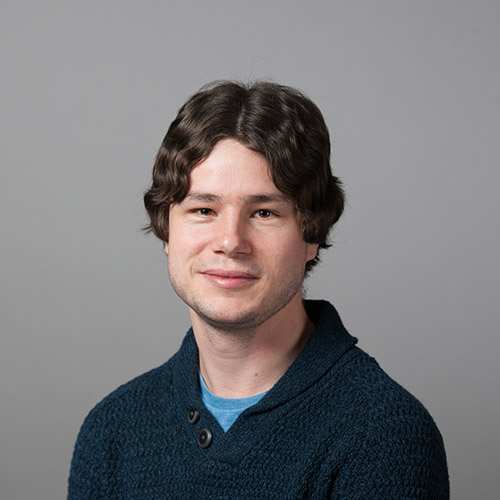