PRIZED DATA, FREE AND OPEN TO ALL

Progress to benefit modern sustainable agriculture, agroecology and the environment relies on earlier investigations in the field, and those going back 175 years offer a treasure trove.

The first official account of the electronic Rothamsted Archive and what it offers, published today, highlights how this unique historical repository of agricultural and meteorological data, which stretch back to 1843, is the result of some remarkable forward thinking.

“But if our knowledge of the chemistry of soils should progress as rapidly as it has during the last twenty years, the analysis of a soil will ere long become much more significant than it is at present,” note the founders of Rothamsted Research presciently in a paper published in 1864.

John Bennet Lawes and Joseph Henry Gilbert began their fertiliser investigations with field experiments in 1843 and, from the start, they kept samples of soil, grain, straw, vegetation and fertiliser, plus data on crop and soil analyses, yields and the weather. More records followed.

The accumulated data has always been open and freely available for other researchers to use but the public launch of the electronic Rothamsted Archive (e-RA) in 2013 eased access, and e-RA has steadily become an increasingly well-used and internationally recognised resource. 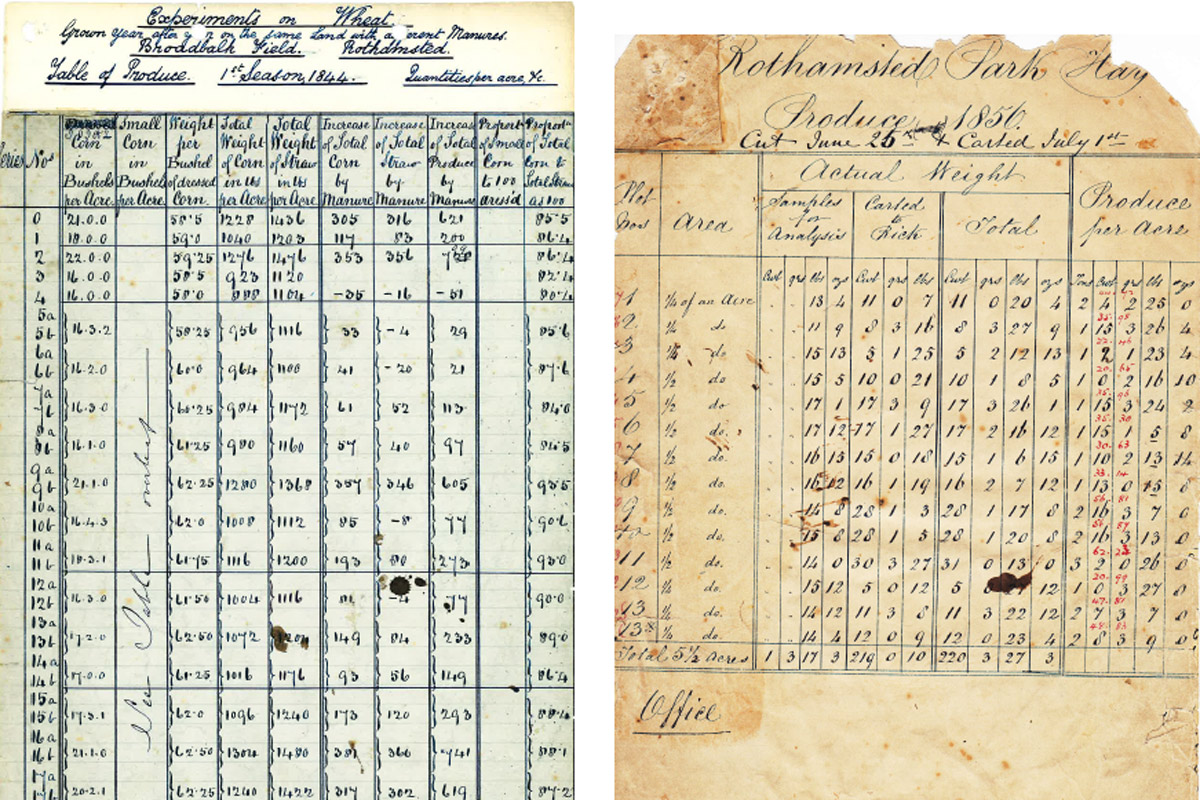 A team of scientists from Rothamsted has now produced a detailed account of the archive as part of a commitment to promote open data, backed by the institute’s principal funders, the Biotechnology and Biological Sciences Research Council (BBSRC) and the Lawes Agricultural Trust (LAT). The account is published today in the journal, Scientific Data, as part of a collection, Open research data resources.

“Long-time series of data are increasingly valued and are relevant for research into sustainable agriculture, agroecology and food security, as well as for work in modelling, soil science and many other disciplines” says Sarah Perryman, joint e-RA curator and principal co-author.

“And we’re more than just data,” adds joint e-RA curator and co-author, Margaret Glendining. “Users have access to supporting specialist background information, such as experimental field plans, fertiliser treatments and key references, and are fully supported by our curating team.”

The archive holds records of yields of the most important Long-Term Experiments (LTEs) at Rothamsted as well as the longest running, freely available, daily weather data in the UK.

Staff from e-RA will be demonstrating the archive at an international LTEs conference at Rothamsted next week and at the Festival of Ideas, which marks Rothamsted’s 175th birthday, at the end of June.

“We are managing the e-RA database as a dynamic, developing resource, continually adding to and enhancing it,” says Richard Ostler, Agri-Eco Informaticist and co-author, who handles queries about e-RA’s open data management. “Importantly, we are working towards FAIR data principles in making the LTE data findable, accessible, interoperable and reusable.”

The electronic Rothamsted Archive is funded under the LTE National Capability Grant, which also covers the Classical Experiments, the Sample Archive and the Rothamsted Environmental Change Network, and is provided by BBSRC. 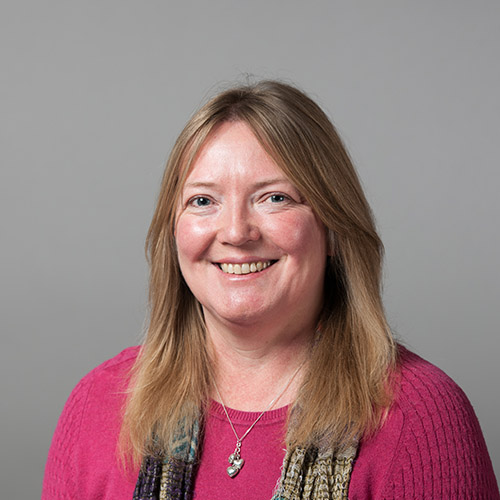 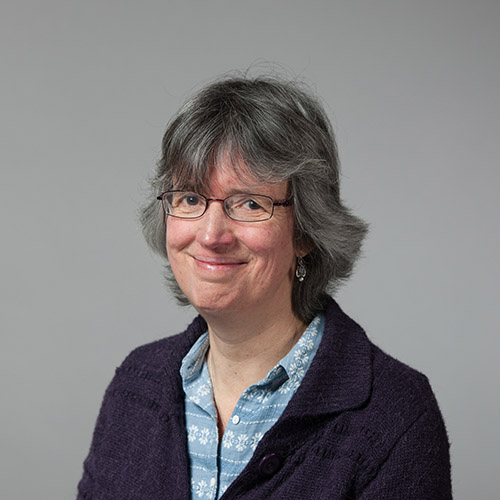 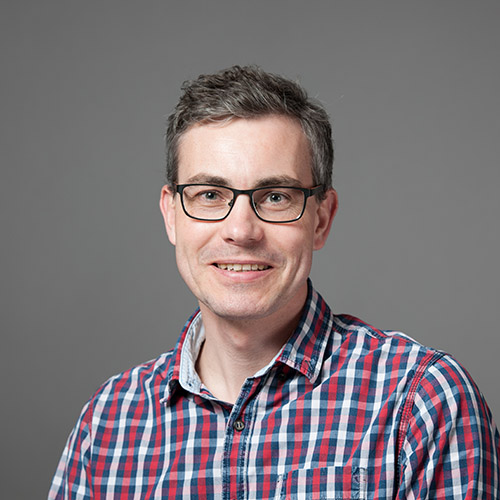