NEW RULES FOR FOOD SAFETY LOOK SET TO SURPRISE ALL

Despite warnings and manufacturers' efforts to minimise the accumulation of acrylamide in food, Europe plans tougher measures to control this “processing contaminant”.

“Acrylamide is a probable carcinogen in humans, a Class 2a. This is effectively the highest rating for most chemicals, given that Class 1 chemicals are definite carcinogens, and that is a difficult thing to prove,” notes Nigel Halford with a dark humour that pervaded his open seminar at Rothamsted Research yesterday.

“New regulations are likely to be in place across Europe this April and I don’t think people realise what might be coming,” says Halford, one of the institute’s senior scientists and a specialist in metabolic regulation in crop plants.

“We are going to have compulsory codes of practice…and that potentially affects everybody in the food supply chain from food processors right back to farmers, so includes stuff on agronomy and includes stuff on the actual food production,” he adds.

In a short interview after his seminar on acrylamides, Halford highlighted the key issues for consumers and producers

His seminar, “Have we had our chips (not to mention our toast, biscuits, breakfast cereals, crisps and coffee)?”, was livestreamed and is also available on the Rothamsted YouTube channel.

Acrylamide is not a natural ingredient of food; Halford describes it as a “processing contaminant” that is produced from asparagine (in its free, soluble form as an amino acid, not incorporated into proteins) and from the sugars, glucose, fructose and maltose.

The chemical accumulates in a wide range of popular and staple processed foods that have been cooked above 120 Celsius, notably through baking, frying or roasting. And Halford is keen to see greater awareness of the issue. He hopes new guidance on EU regulations will enable researchers to genetically engineer wheat to remove asparagine, see "Edits, mutations and GM".

In 2013, some research showed that a high acrylamide diet in pregnant women could affect baby development. One author of that study even compared the risk to that of smoking. Halford was not impressed; the research sample was too small to justify such an alarming conclusion, he recalls. But he was not surprised; the real problem is the degree of uncertainty, he says.

He praises the campaign of the Food Standards Agency, “Go for Gold”, which aims to encourage consumers to become more engaged on the issue, “and includes sensible [advice] like cooking to a light brown colour,” he says.

“Colour is a very good guide because it’s formed by similar chemical pathways to acrylamide, so it’s a very good indicator of how much acrylamide is forming. So, roast your potatoes to a light brown rather than a dark brown colour, and anything too crispy and dark is not very good.” 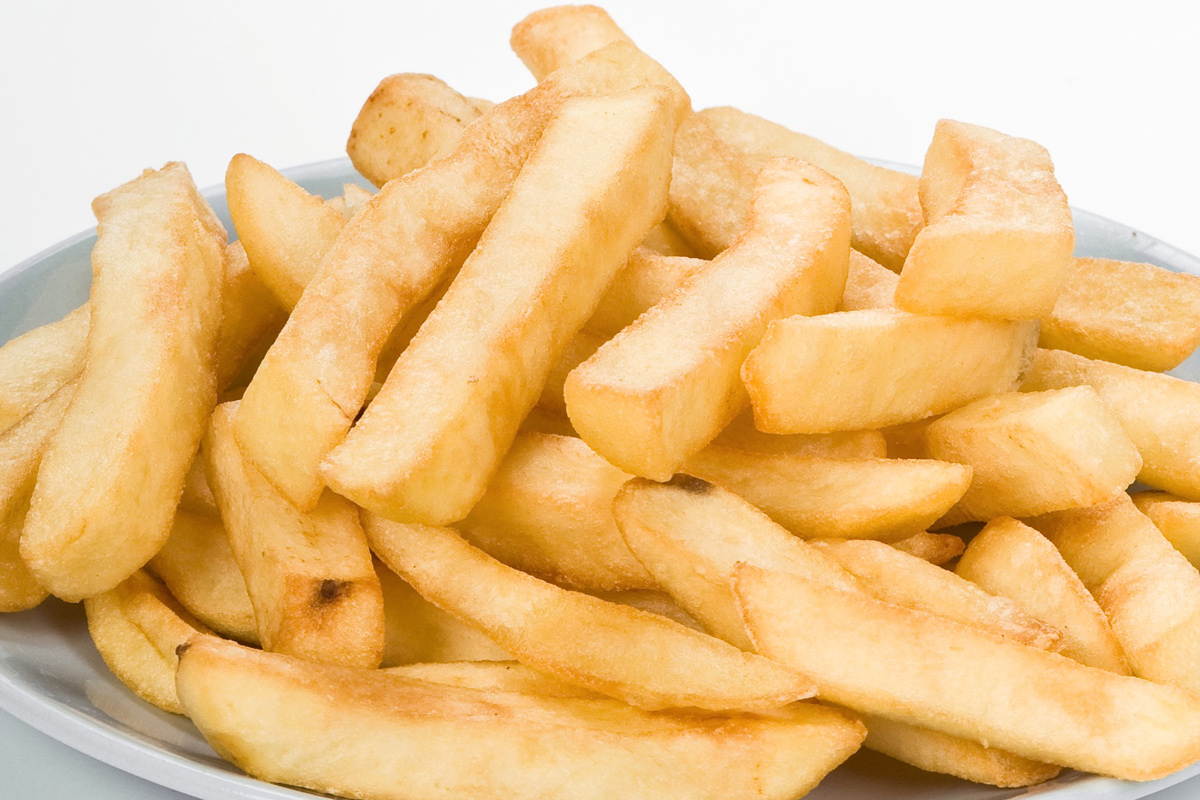 Fried potatoes can contain 1000 parts per billion of acrylamide; the acceptable level for drinking water is 1ppb

And keep potatoes out of the fridge, he says. “People think of potatoes as being dormant, they’re not. They’re biochemically very active and at 4 degrees C they start accumulating sugars, which contribute to acrylamide formation.”

For wheat farmers, he says, “it’s really important that wheat has plenty of sulphur and that they don’t use too much nitrogen.” Both additives influence the levels of acrylamide’s natural precursors in wheat.

“The new code of practice includes ensuring sulphur sufficiency for wheat and using the ‘correct’ amount of nitrogen fertiliser. I’m not too sure what they mean by ‘correct’, but farmers need to be aware that [regulation] is coming and after it’s here, how the code of practice is enforced, how it’s applied and how they need to respond to it,” says Halford.

He highlights some of the work going on at Rothamsted. “In potatoes, wheat and rye, we’ve identified varieties that have low potential for acrylamide formation – that’s something that the food industry can make use of already.

“We’re looking at varieties and genotypes that maybe are not commercially used at the moment but could be brought into breeding programmes if they have very low acrylamide-forming potential.”

Rothamsted has also been investigating the genetics that underlie the formation of acrylamide. “We’d like to take that forward,” says Halford. “We can make genetic interventions to give us a step reduction in the acrylamide-forming potential of wheat and potato.” 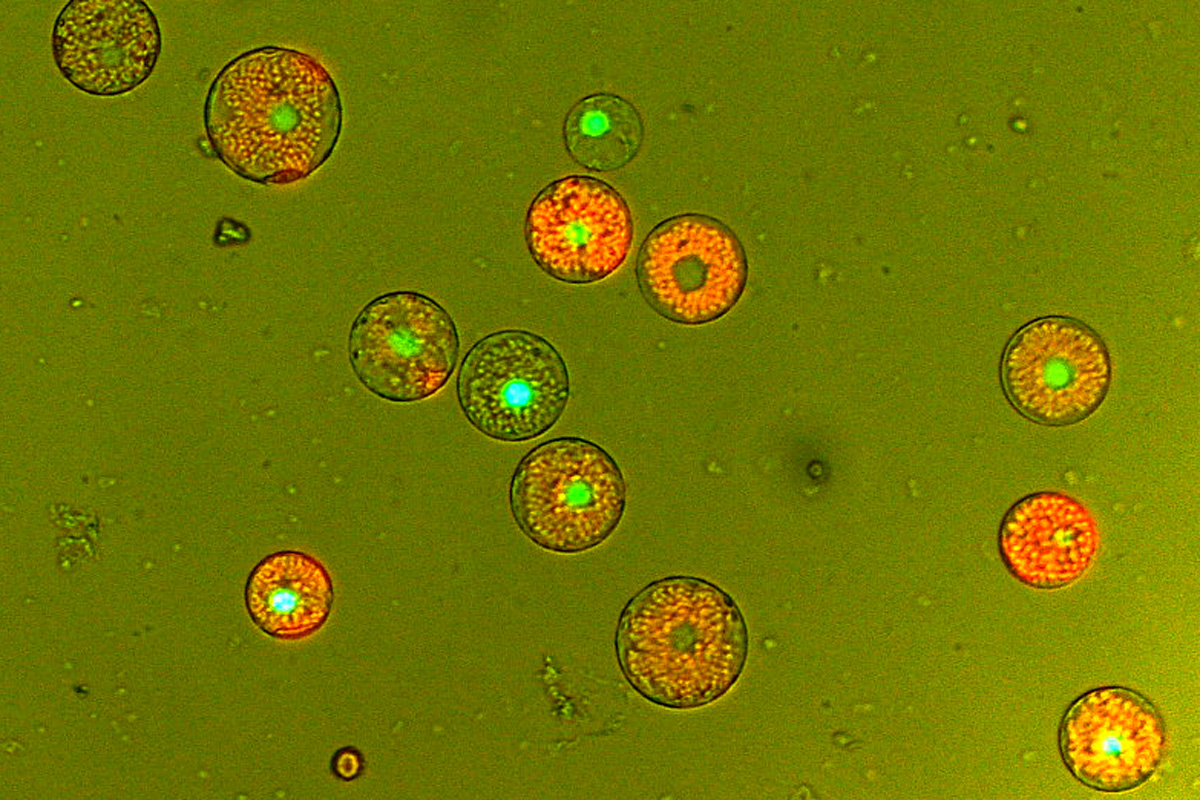 And when can the world expect to see a diagnostic test being available? “Tests for acrylamide itself – that’s quite difficult,” says Halford. “There’s no simple test for free-asparagine concentration [a pre-cursor of acrylamide] that you could do on the farm…But you can test for the reducing sugars [another pre-cursor].

“Some food companies in the US are testing for sugar concentration in potatoes at the factory gate and turning some consignments away if they are too high… And absolutely there’s a chance we will see that here.”