MULTI-MILLION-POUND MAGIC: CONJURING UP ANSWERS TO ONE OF LIFE’S BASIC QUESTIONS

Sixty years after Francis Crick predicted the central importance of protein synthesis, a new project aims to shed light on how it is controlled

Rothamsted is to lead one of four UK consortia awarded a total of £14M to explore the fundamental biology of living systems, with the project set to be the biggest study into protein regulation ever attempted.

Also involving University College London and the University of Cambridge, the BBSRC-funded project will use ‘-omic’ technologies and Big Data analysis to decipher the rules governing the regulation of protein abundance in plants.

Protein regulation underpins many important agricultural traits with the two so-called ‘green revolutions’ - which resulted from the development of dwarf wheat and flood-tolerant rice varieties - being prime examples.

Project lead Professor Freddie Theodoulou said despite it being more than six decades since Francis Crick proposed his Central Dogma of molecular biology - which states that information flows from DNA to RNA to protein - scientists still don’t fully understand how this process is controlled.

She said: “This project provides a fantastic opportunity to tackle the important question of how plant proteins are regulated.

“Plants are constantly producing, using and recycling proteins. Changes to the proteins in plant cells can have huge implications, affecting a cell’s size or role, and altering the plant’s nutritional value or response to environment changes.

“For cells to work efficiently, proteins need to be produced in the right place, at the right time and in the right amount, and removed when no longer needed. There are many levels at which this process is regulated and there are still many gaps in our knowledge.

“Our project seeks to use the model plant, Arabidopsis thaliana, to answer fundamental questions about the control of protein expression, including which mechanisms are important, and how they interact in a complex multi-cellular organism.”

The team also aims to determine to what extent the protein content of a given cell, tissue or organ predicts observable traits, or phenotype, of the plant – which will be of great interest to commercial plant breeders.

To address these questions, the group has designed an integrated programme of experiments and sophisticated mathematical analysis around a genetically variable “MAGIC” population of Arabidopsis.

In total, these lines represent a large amount of natural genetic variation, but pinpointing the genes responsible for specific traits is much easier.

Funded through the BBSCR’s strategic Longer Larger (sLoLa) grants call, the hope is to unpick the multiple regulatory layers between chromatin and protein, where knowledge of their relative importance and how they interact is incomplete.

Professor Theodoulou said: “We expect to generate and test new hypotheses in the lifetime of the project but it’s also our vision to share the rich datasets and methodology that we will produce with the research community via our Knetminer knowledge resource.

“We think this project has an important role to play in maintaining the UK’s leading position not just in plant science but also basic biology in general. To the best of our knowledge, no-one has attempted such a comprehensive a study on protein regulation, even in the medical world.”

In addition to Rothamsted staff, Professor Kathryn Lilley, from the University of Cambridge, UCL's Professor Richard Mott, and Dr Gancho Slavov at Scion Research in New Zealand, will also be leading groups working on the new project.

Announcing which project bids had been succesful, BBSRC’s Executive Chair, Professor Melanie Welham, said the funding call was all about pushing forward the boundaries of knowledge, to make unexpected and potentially world changing discoveries.

“These four projects are supporting interdisciplinary teams, underpinning the importance of collaboration when tackling such complex questions. This investment continues our long-standing commitment to excellence in discovery research that has helped position the UK as a leading nation in bioscience." 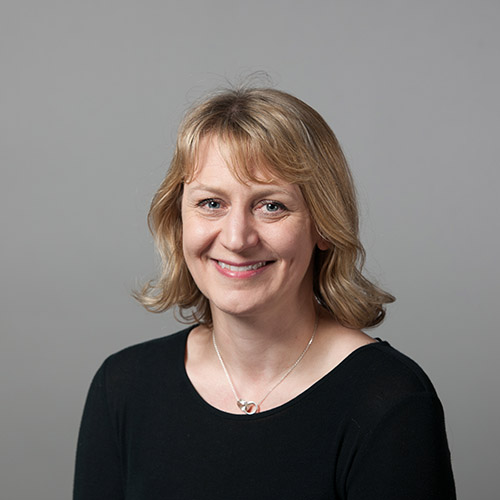 Plant Sciences for the Bioeconomy