Not luck of the draw exactly but it was a random mutation in a convenient host that led to the discovery of a gene responsible for fungal disease that wrecks up to one fifth of the world’s cereal production, or hundreds of millions of tonnes of crops.

Near identical genes are also present in the fungi that cause vegetables to rot, trees to die and people to scratch, itch or struggle to breathe.

Researchers were screening genes of the wheat pathogen, Zymoseptoria tritici, which causes Septoria leaf blotch, when they noticed one specimen not developing hyphae, or filaments, that are essential to enable the fungus to invade its host.

“We were trying to identify loss of virulence through random mutations of the genome, with one mutation per individual present in over 1000 specimens” recalls Jason Rudd, a molecular pathologist at Rothamsted Research. “Then noticed the failing hyphae in one of them and identified the affected gene with a mutation slap bang in the middle of it.” 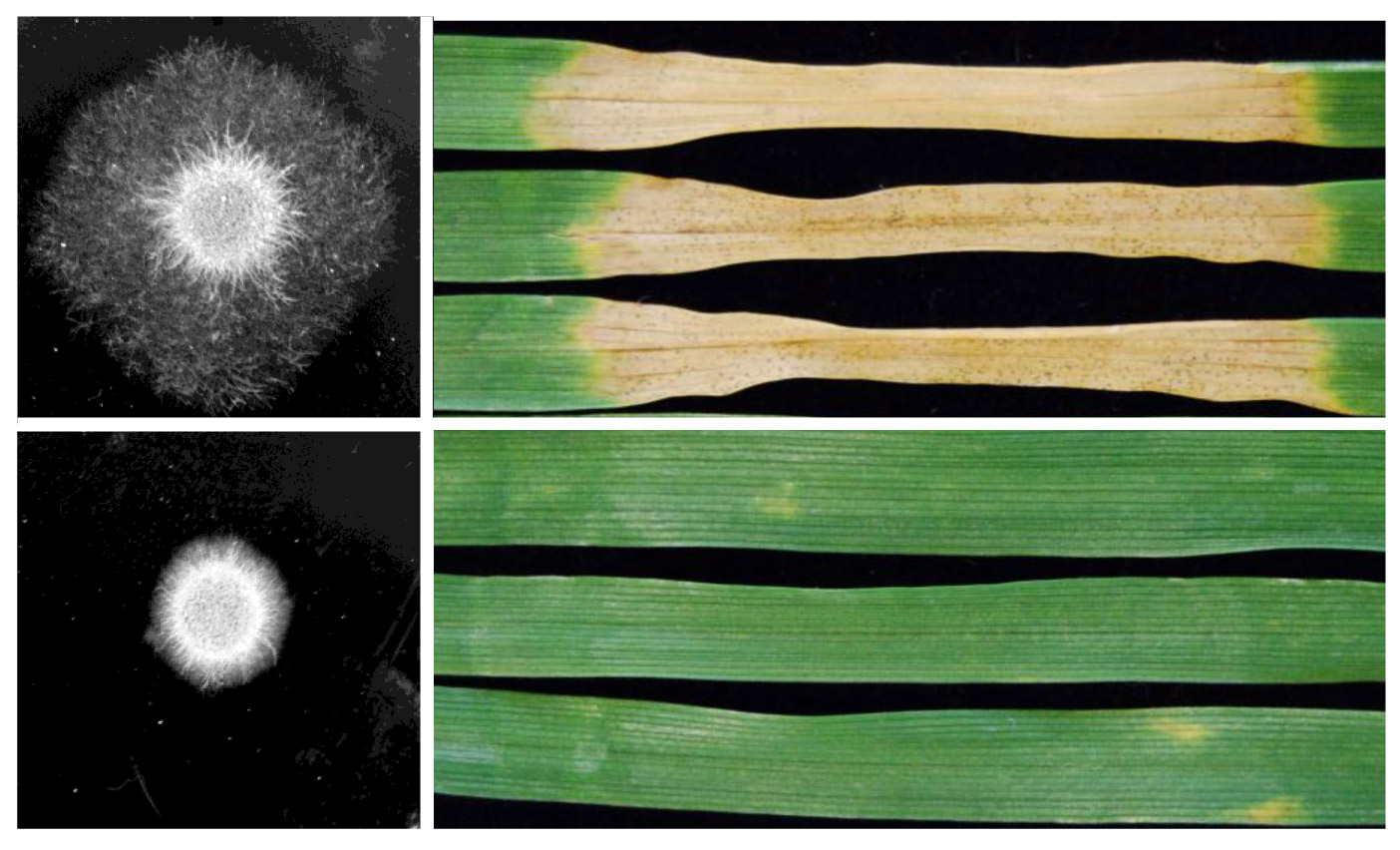 Septoria fungus naturally develops hyphae (top left) that spread across wheat and cause leaf blotch (top right), but not in mutant form without a crucial gene (bottom)

The gene codes for a protein, a glycosyltransferase (ZtGT2), that enables the fungal hyphae to grow and spread across the surface of a plant, says Rudd, who led the research team from Rothamsted. Their findings are reported today in the journal, PLOS Pathogens.

“The protein is likely involved in producing complex carbohydrates that seem to act as a lubricant, reducing surface friction as the hyphae spread, or as structural components in the hyphae’s cell wall,” says Rudd. Without the protein, the hyphae fail and the fungus stalls.

The research team also benefited from this pathogen’s ability to grow in different forms (pleomorphism), as yeast and as filaments. It meant the team could see the mutant fungus growing naturally as a yeast before then failing to develop hyphae when presented with a surface to spread across. 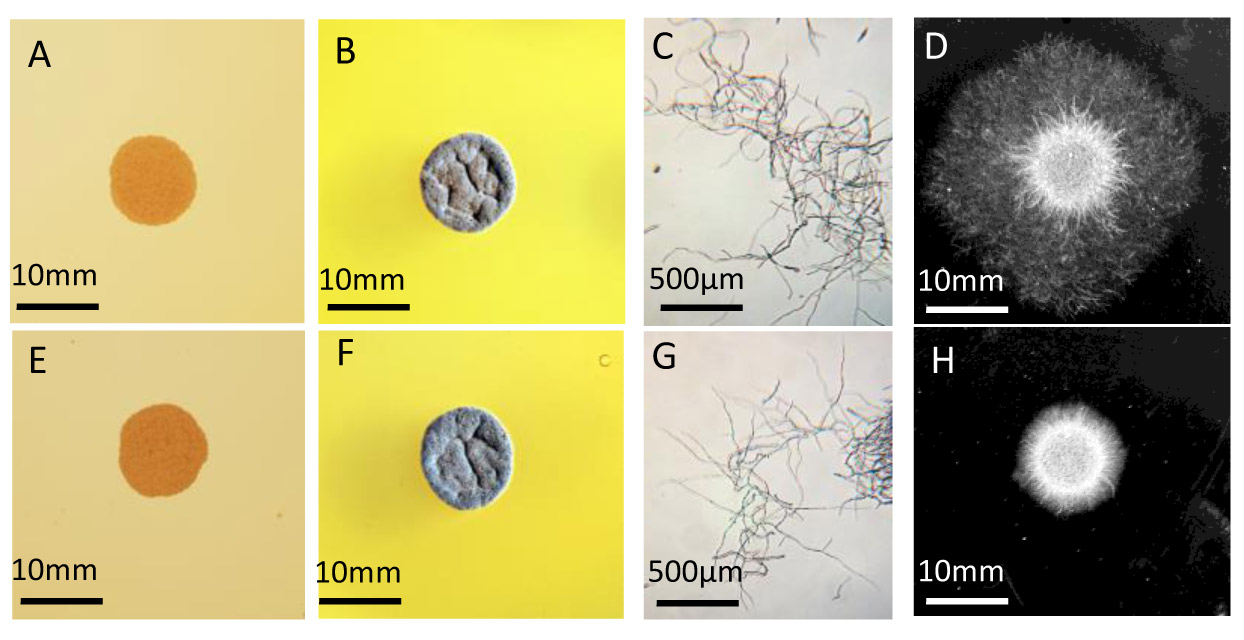 Without a surface, natural and mutant Septoria fungi grow as yeast (A+E), and develop “aerial” hyphae as temperature rises (B+F); in water droplets, both types form normal hyphae (C+G); with a surface, the natural or wild type fungus develops hyphae (D) but the mutant tries and fails (H)

“Had we not been investigating a pleomorphic fungus, we might have assumed that we had damaged the fungus in some way when the filaments failed to grow or that there had been some experimental aberration,” notes Rudd.

Subsequent analysis revealed that the same gene, or a near-identical orthologue, is present in more than 800 genomes from taxonomically diverse fungi, many of which infect plants and humans. However, it is not present in all pathogenic fungi, notably Puccinia rust fungi, which also infect wheat.

The next stage is to characterise the rogue protein, glycosyltransferase. “We need to know what it is actually making, and how it works, which would then allow us to know how to attack it,” says Rudd. “The aim would be to develop a fungicidal spray (because the gene is not present in plants or animals) to stun spores before they become pathogenic.” 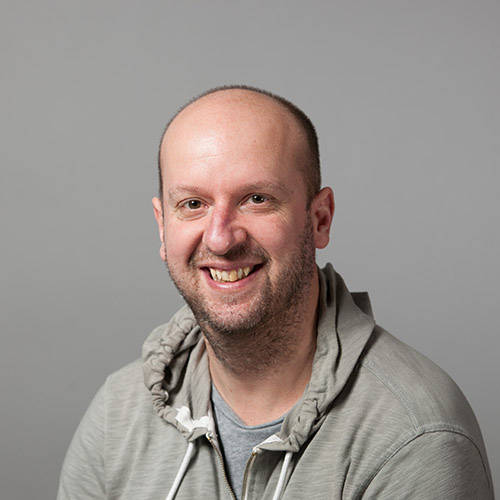