Are there 100 volunteer farmers with 60 minutes on their hands to survey their fields this Spring and record earthworm populations to provide a glimpse of the health of our soils?

Counting worms is not everyone’s idea of why we’ve been waiting for Spring to start but Jackie Stroud is a worm-hugger and this weekend she launches an appeal for help from farmers to survey their fields for worms in her efforts to promote the earthworm as an indicator of national soil health.

“I’ve called it the ‘60 min worms’ test because that’s the time it takes me to survey a field,” says Stroud. She has designed a four-page booklet that describes how to do the survey, and is looking for 100 volunteer farmers who could complete the 60-minute job before the end of April. 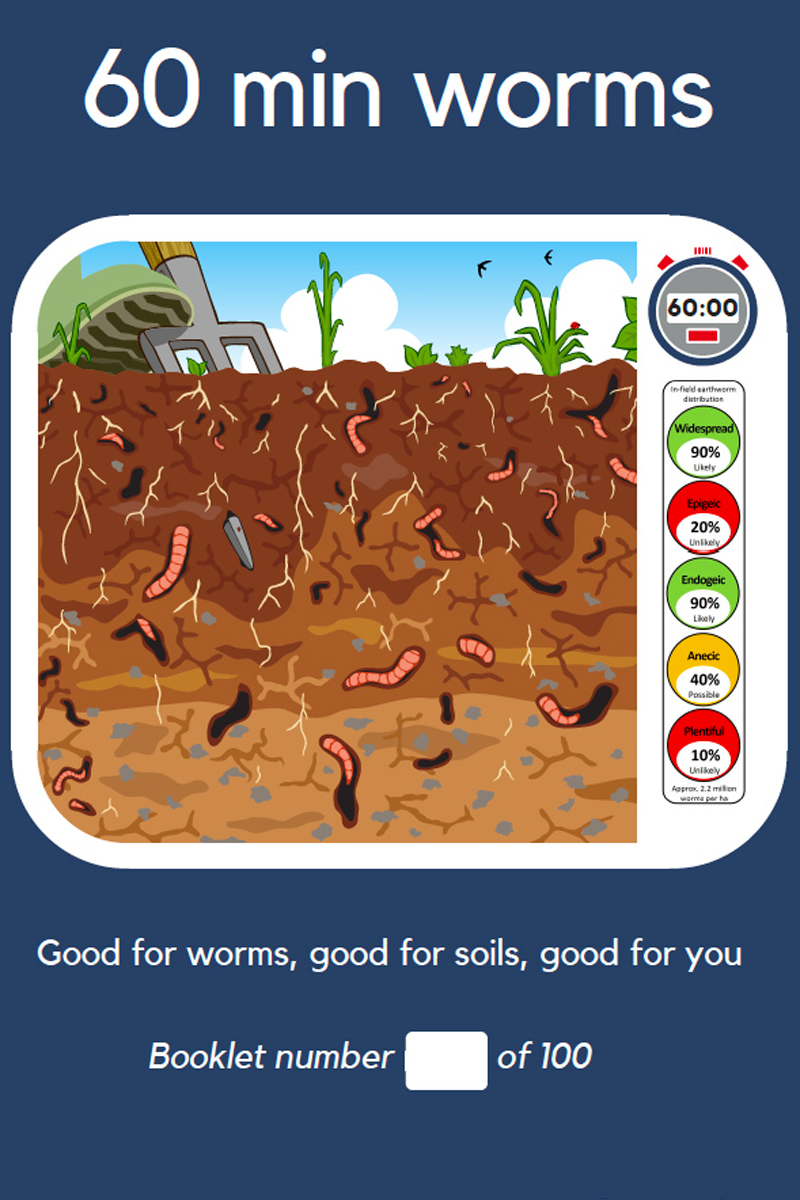 The booklet, "60 min worms", describes the survey, the three main types of worms and a traffic-light tracker of soil practices

Stroud announces her survey and its aims this weekend at the Eden Project, one of the 11 science and discovery centres across the UK where the Natural Environment Research Council (NERC) is launching its Operation Earth programme, which introduces environmental science to families.

“To unlock the potential of soils, better measurements are needed,” says Stroud, whose work is supported by NERC’s Soil Security Programme. “Decisions that are made above the ground influence the millions of earthworms that are engineering the soil ecosystem below the ground.”

Stroud notes how earthworms spend their entire lives eating, burrowing and breeding in soils, and are sensitive to pH, waterlogging, compaction, rotations, tillage and organic matter: “It’s easy to understand why earthworms are a candidate for indicator of national soil health.” 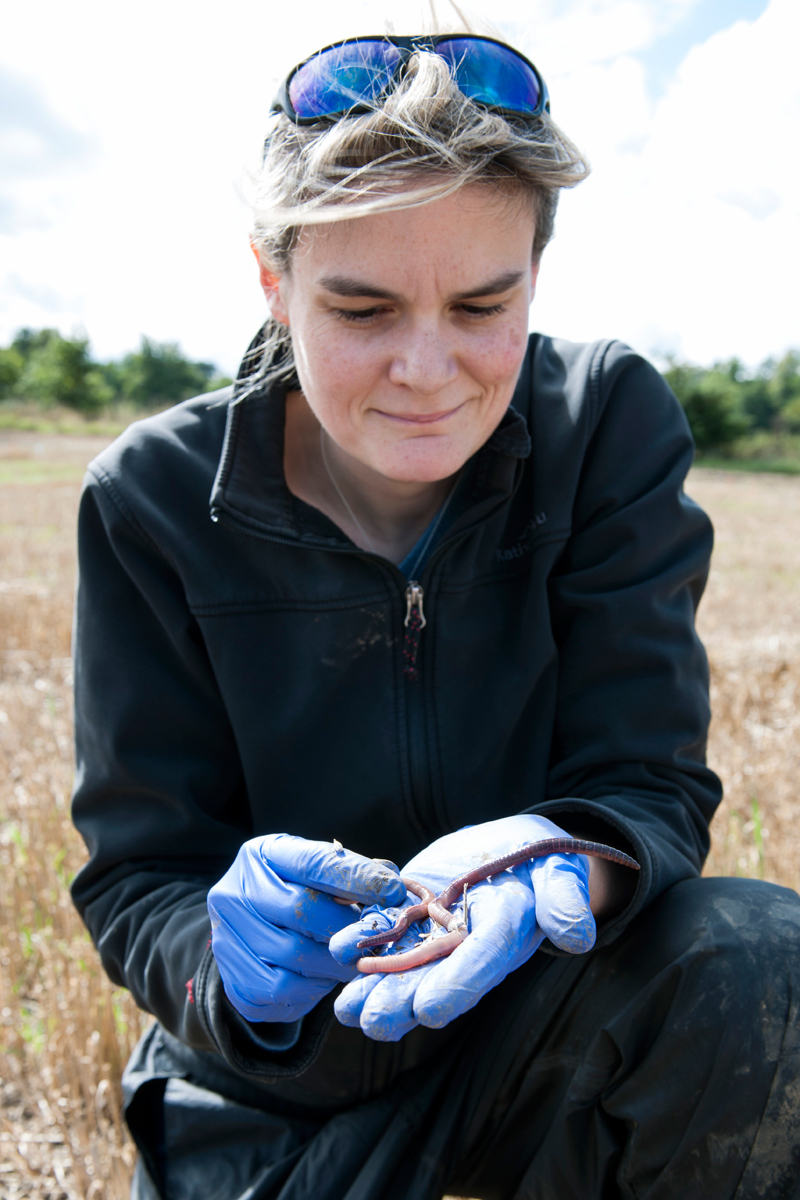 Soil scientist and worm-hugger, Jackie Stroud, is trying to show how earthworms are a natural indicator of soil health

The initiative comes in the wake of moves by Environment Secretary Michael Gove to make farmers more accountable for environmental stewardship, aired in a speech in January, “Farming for the next generation”, and endorsed in a speech last month, “A brighter future for farming”.

Stroud concludes: “Practically, the key is knowing what you have to make it the best that it can be.” 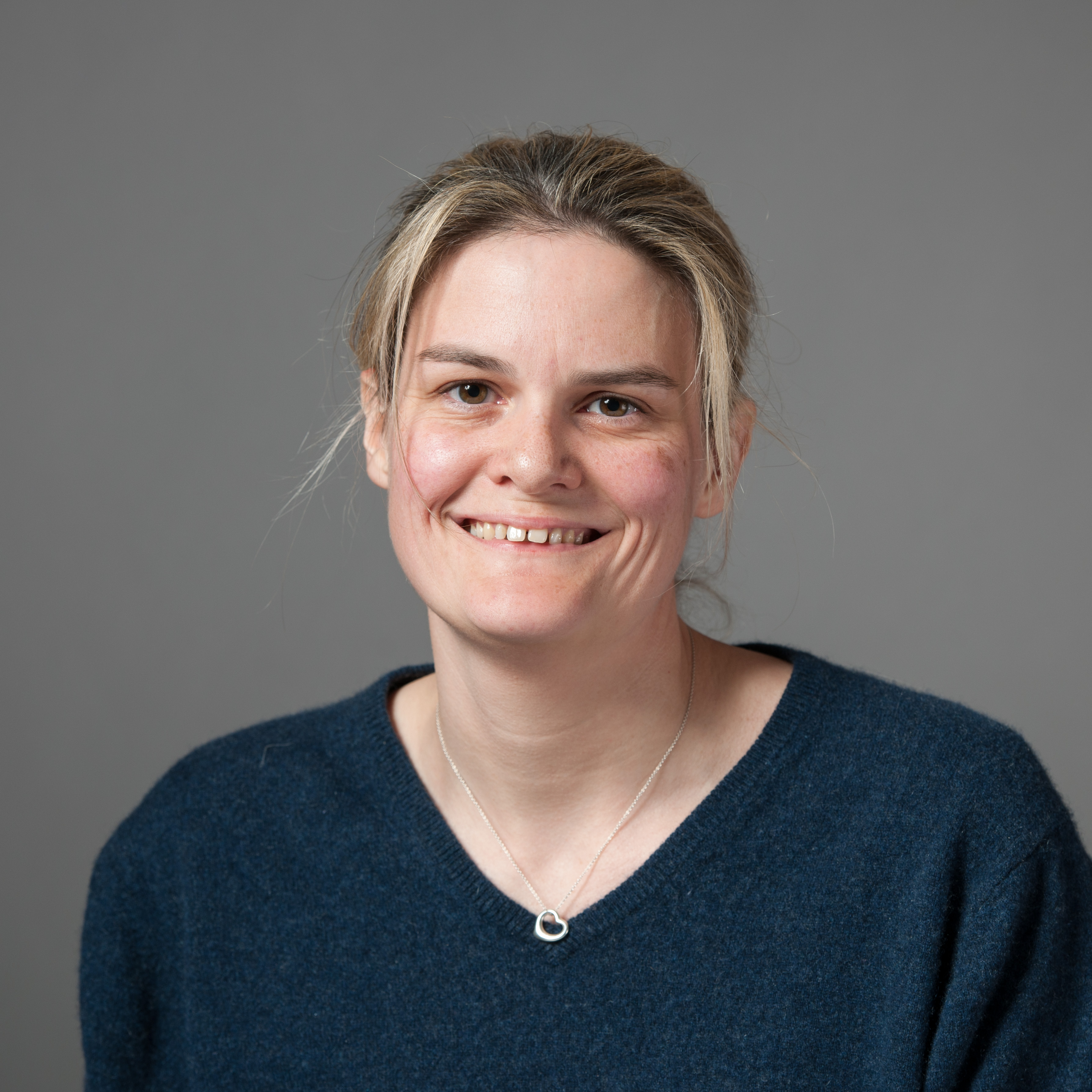