ENZYME-ENRICHED BREAD ‘AS GOOD AS BLUEBERRIES’ AT IMPROVING BLOOD CIRCULATION

A small addition during bread making unlocks the potential of wholegrain bread, putting it on a par with other ‘superfoods’, according to researchers.

During a clinical trial, participants eating the improved bread saw the same short-term boost to their vascular function as gained from eating blueberries.

The team from Rothamsted and the University of Reading added an enzyme commonly used by the drinks industry to the bread, raising levels of micronutrient ferulic acid by more than five times.

Similar, circulatory-improving compounds are found in foods such as cocoa, green tea, and red wine, but the authors hope improving an everyday food such as bread, will benefit health more widely.

Jeremy Spencer, Professor of Molecular Nutrition at the University of Reading who led the study said:

“While there is a growing recognition that foods like berries or green tea have a positive benefit for human health due to the presence of polyphenols, we recognise that there are barriers for much of the population to consume amounts of these that may have a significant impact on their health.

“Our study shows that there are ways that we can subtly change the characteristics of staple foods such as bread to increase the positive micronutrients found in them.”

Whilst all wholegrain and high fibre breads contain similar contents of phenolic compounds to those present in blueberries and other superfoods, the chemicals are tightly bound to fibre in the bread – meaning we don’t typically get the health benefits from consuming them unless eaten regularly over the long term.

This may be one of the reasons why we see greater benefits from regular wholegrain consumption, as these compounds are slowly released in the gut, according to Rothamsted’s Dr Alison Lovegrove.

She said: “Processing with an enzyme to release the ferulic acid prior to breadmaking had changed that, effectively unlocking the goodness of the wholegrain and making it immediately available. The effect on blood flow seen in the study are really clear and show that with a small addition, bread can be as good as blueberries for your health.” 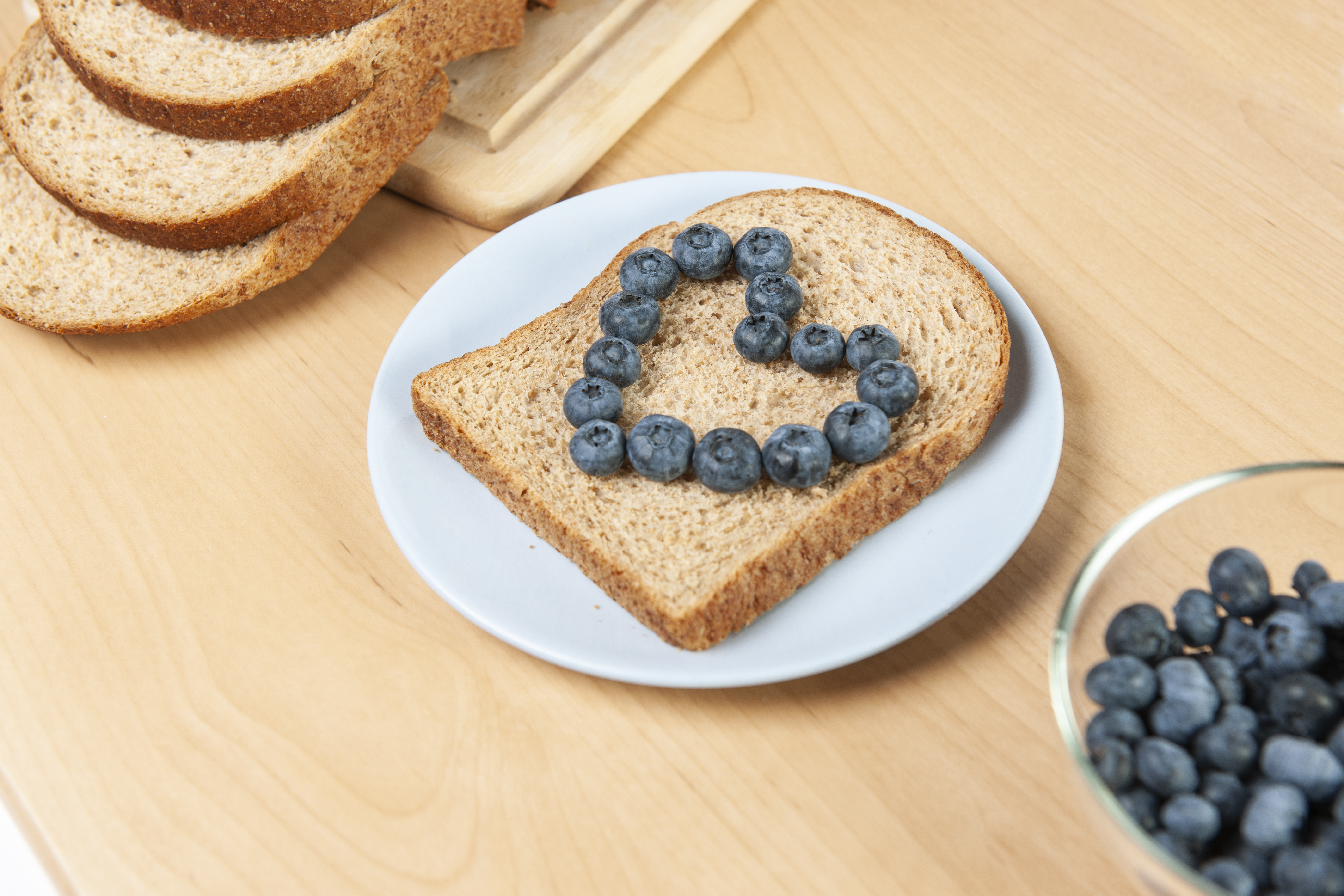 The enzyme used is already accepted for food use and used by commercial brewers as part of a mixture of enzymes that break down the fibre during malting – so the hope is bakers could adopt the additional ingredient soon.

And although this research is focused on delivering benefits in bread, the researchers say the technology could also be applied to various snack foods and energy bars, which often contain wheat bran or wholemeal.

Nineteen healthy young men were selected to take part in the clinical trial and were randomly placed in a group with one group receiving the enriched bread. These participants showed higher levels of ferulic acid and a significant short-term boost in blood flow associated with cardiovascular health.

Published in the journal Clinical Nutrition, the results demonstrate that the free ferulic acid that was in the treated bread is most likely to have accounted for an increase in blood flow. 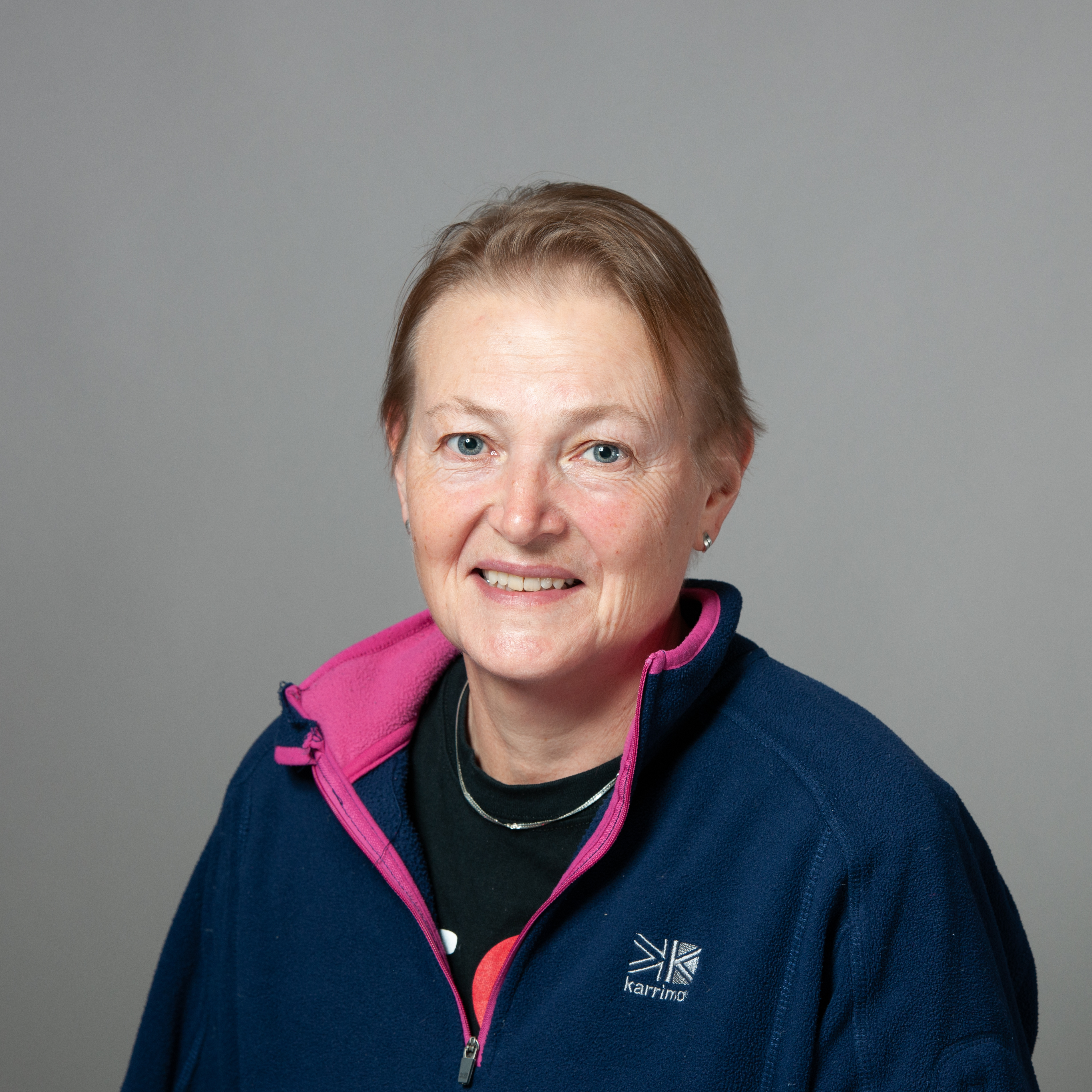