A new study shows how reports from the public can help scientists to track diseased trees.

A new study concludes that members of the public can accurately report disease outbreaks affecting our native trees and that by combining their findings with official survey effort better quality predictions of disease distributions can be made.

Published online today [19 July] in Proceedings of the Royal Society B, the work comes from a joint team of scientists from Rothamsted Research, the University of Salford and Forest Research. The study was part of a programme to understand the causes and distribution of acute oak decline (AOD) in England and Wales. It developed and refined a mathematical model that enabled a formal survey to make the most of a catalogue of reports from the public about AOD affected trees.

Amateur naturalists can provide valuable scientific data by reporting observations in their gardens and beyond. Such assistance from “citizen scientists” could have a huge impact on the scope of future surveys, according to Nathan Brown, a computational biologist at Rothamsted, which led the study. “Sightings from the public provide a valuable resource.  The challenge for researchers is to make the most of their efforts by developing new ways to use it.” he says.

The results showed clear similarities between the locations of reports gathered from the scientific survey and those from the public. However, the greatest benefits were seen when the datasets were combined - Using all available information increased the accuracy of predicted distributions.

The work has proved so successful that the team is keen to work further with citizen scientists and is directing anyone interested in contributing data to use the tree alert website provided by Forest Research’s Tree Health Diagnostic and Advisory Service (THDAS), or to register online at Observatree, a collaborative network of volunteer tree health surveyors who are trained by Forest Research and managed by the Woodland Trust.

“Citizen science is an exciting way to boost numbers on the ground, but we also need a way to make sense of the numbers that come back,” says Stephen Parnell, an epidemiologist at Salford. “This paper showed that citizen science information can be successfully integrated into mathematical approaches to predict where disease is”.

The challenge when using reports from the public, even reports subsequently verified by experts, is the inherent bias of the sampling; Public reports are ad-hoc, sent in at times and places that are convenient. Statistical analysis assumes that sampling is random, so new methods are required.

"We were really pleased with the accuracy of that final map” notes Brown. "Volunteers can contribute to an efficient early warning system for pests and diseases, and our findings suggest that their discoveries can also be used to define the distribution of affected woodland.”

The results are welcomed by Sandra Denman, AOD project director and principal pathologist at Forest Research. “Having a reliable account of the distribution of AOD is crucial. Researchers are then armed with critical information about spread, and can estimate the locations of vulnerable trees, which leads to a greater understanding of how the disease operates.”

The project received funding from Department for Environment, Food & Rural Affairs and the Forestry Commission. Research into the distribution of AOD continues with support from Woodland Heritage. 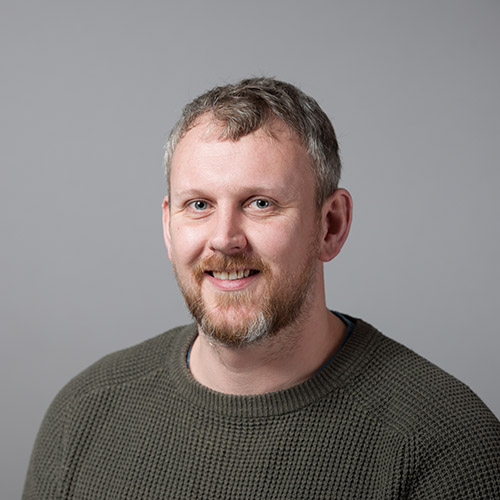 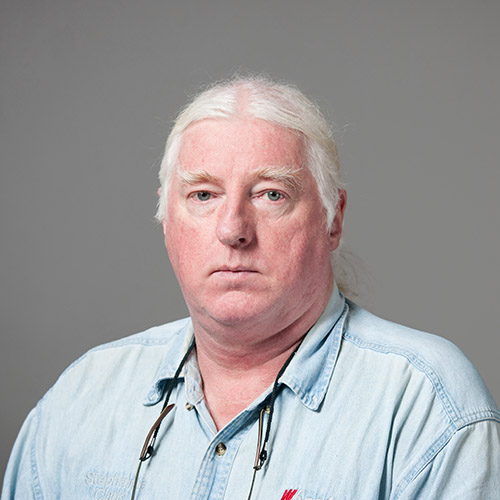 About University of Salford

The University of Salford draws on an iconic industrial heritage to offer real world learning and research experiences and is a leader in media and digital, business, technology, science, engineering and health. Its Industry Collaboration Zones strategy to provide degree courses embedded in industry is proving successful with applications rising by 25% in two years and recruitment bucking the national trend. Salford features in the QS World University Rankings for built environment and civil engineering, and won the Times Higher Business School of the Year Award in 2014 and the Times Higher Research Project of the Year 2016 for an environmental impact study of Chernobyl.

Forest Research is an agency of the Forestry Commission. It carries out world-class scientific research and technical development relevant to forestry to inform policies for sustainable forest management. www.forestry.gov.uk/forestresearch