Crops in the field are engaged in constant battle with disease-causing soil microbes. When plant pathogens mount a successful attack, harvests are smaller, and so to improve food security, scientists are looking for ways to tackle problem diseases.

A recent study revealed that decreased biodiversity of Pseudomonas, a genus of soil bacteria, is associated with a reduced severity of the fungal disease ‘take-all’ in second year wheat. The work revealed that disease incidence was linked to the wheat variety grown in the first year, and that this also had a profound effect on Pseudomonas species community structure.

Scientists at the University of Oxford and Rothamsted Research, which receives strategic funding from the BBSRC, carried out the work with support from Defra. They published their findings last month in the journal Scientific Reports.

In a series of experiments, the scientists probed the interaction between the beneficial strains of Pseudomonas and other Pseudomonas bacteria isolated from the same field. They compared soil from plots on which wheat was grown for two consecutive years. It was found that if the first year’s wheat variety resulted in lower take-all disease in the second year, then the Pseudomonas strains present in these plots had lower biodiversity. By contrast, where the wheat variety in the first year resulted in more serious take-all disease in year two with reduced grain yields, Pseudomonas strains were more diverse.

Fighting amongst the strains of soil bacteria may reduce their useful properties when biodiversity is high. In this situation, a high biodiversity of soil microbes can be bad for crop yields.

Dr Zia Mehrabi, lead author of the report, said, “For millennia humans have made our crops less and less resilient to pests and pathogens.  How we re-engineer agriculture to combat these pests and pathogens remains a major challenge. Our study shows how getting a better handle on soil biology is a key piece of that pie.”

Dr Tim Mauchline at Rothamsted Research said, “In nature, we normally associate increased biodiversity with microbial plant disease suppression, and so it is fascinating to report the opposite here, as Pseudomonas biodiversity was negatively associated with take-all suppression. We can postulate that as arable agriculture is a highly managed system it perhaps does not follow the ‘normal’ rules of natural ecosystems”. 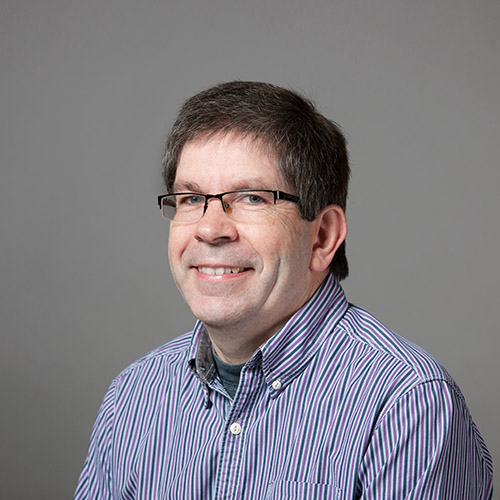 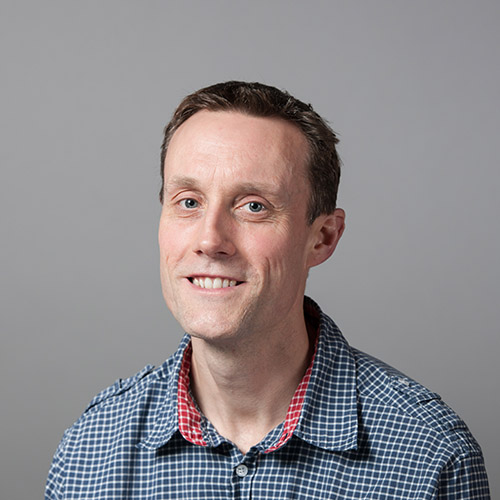 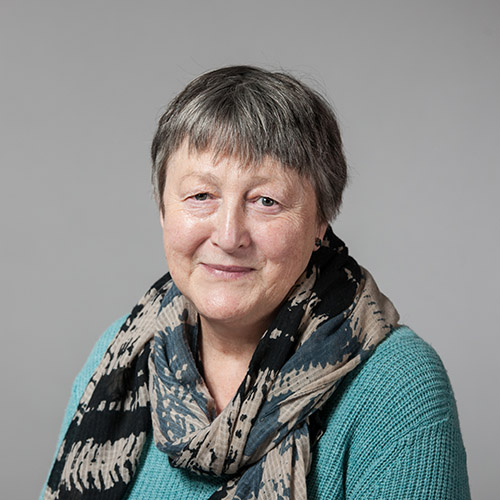 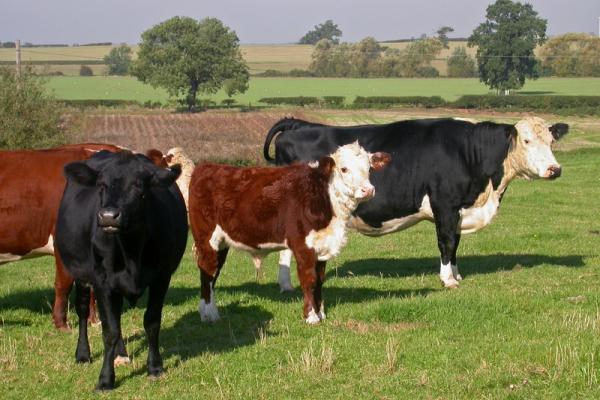 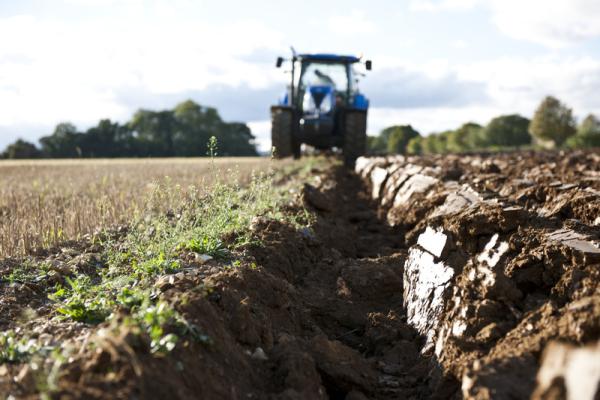