The radar unit is not currently active but operates two different types of radars, namely the Vertical-Looking Radar (VLR) and Harmonic Radar (HR).

The Vertical radar has been designed to continually monitor the movement of high-flying insects between 150m and 1200m above ground level in England.

The Harmonic radar has been designed to study the behaviour of low-flying insects over relatively large spatial scales. A transponder weighing just a few milligrams fitted to the thorax picks up the interrogation radar signal and immediately emits a signal at a different frequency which is received by the radar. 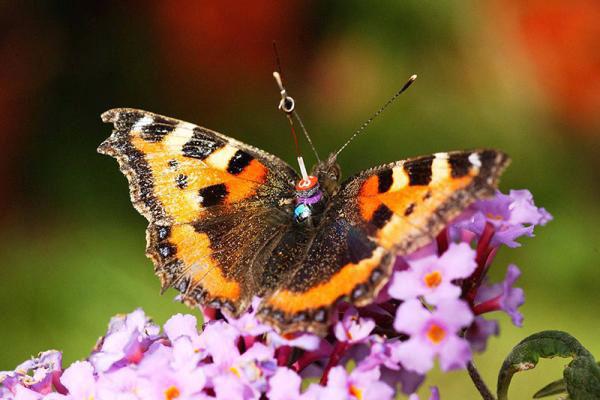 Our pioneering work on orienteering, searching and foraging flights in bumble and honeybees using harmonic radar has shown that bumblebees can rapidly establish a stable optimal route and develop new efficient routing solutions when the spatial configuration of flowers is changed.

This project is not currently active. For further information please contact: 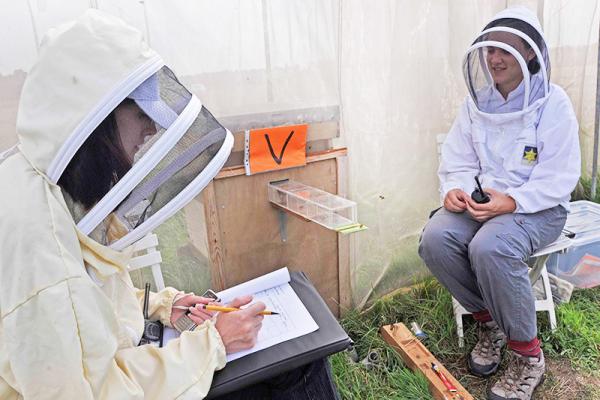