Zimbabwe is a former bread basket of Africa, an abundant supplier of wheat for all, but pests and politics have taken their toll, writes Gia Aradottir.

The continent relies heavily on imports; sub-Saharan Africa needs twice as much wheat as it can produce. And yet what has struck me during my visits over the past year is how lush the country remains, and how positive and resilient are its people.

As the nation re-aligns its politics, so there are opportunities for the country’s farmers to benefit from our research on wheat crops and regain the independence that comes from being a net producer of food, no longer reliant on imports and their fluctuating market prices. 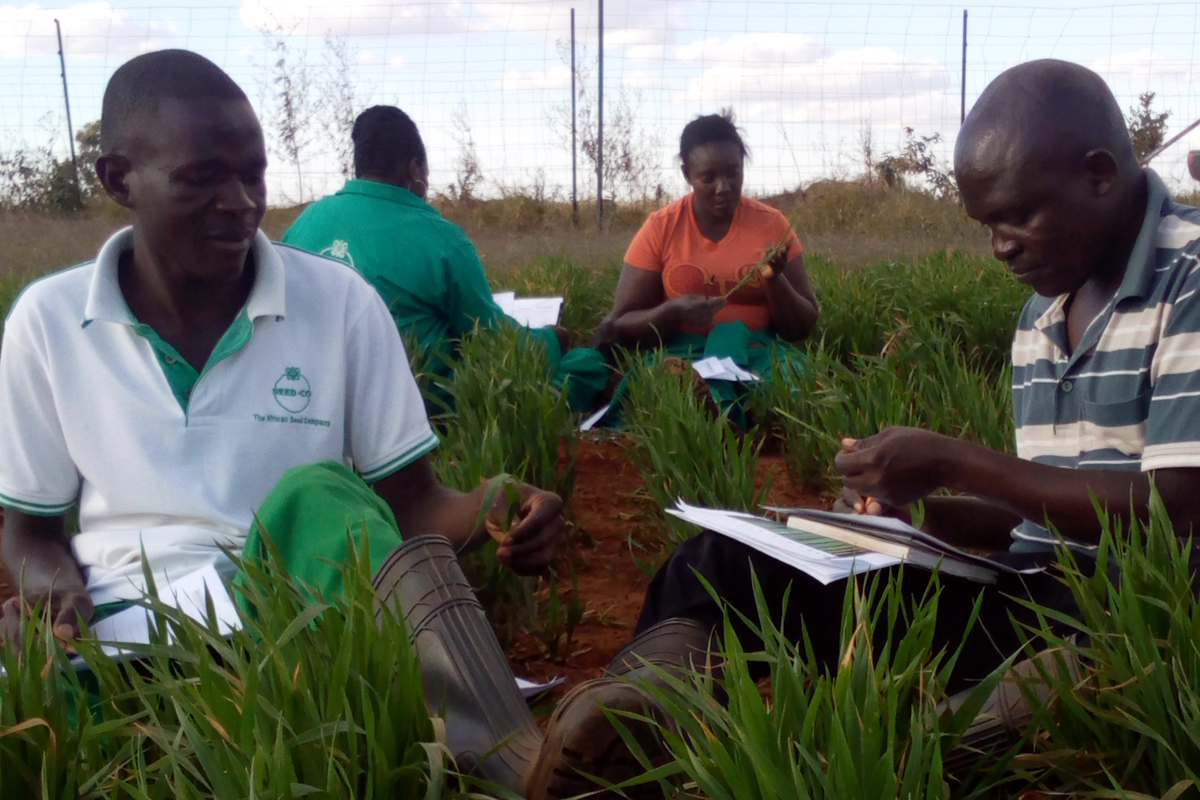 I have been working on a project to identify wheat that is resistant to cereal aphids, notably the Russian wheat aphid (Diuraphis noxia). These pests can wreck up to 80% of a crop, and farmers must currently resort to pesticides to control them, if they can afford the chemicals.

In association with an African seed company, known as Seed Co, we tested almost 400 varieties in the laboratory, of which only the most promising 16 made it into the field as nine trials in four countries: Zimbabwe, Zambia, Kenya and South Africa.

We harvested the trials in November, and currently await results. These results will tell us whether the varieties that are resistant to aphids in the laboratory hold up in field conditions where they are many other factors at play, from climate to nurturing. When we have identified resistant varieties, we aim to breed this resistance into the wheats that suit local conditions. 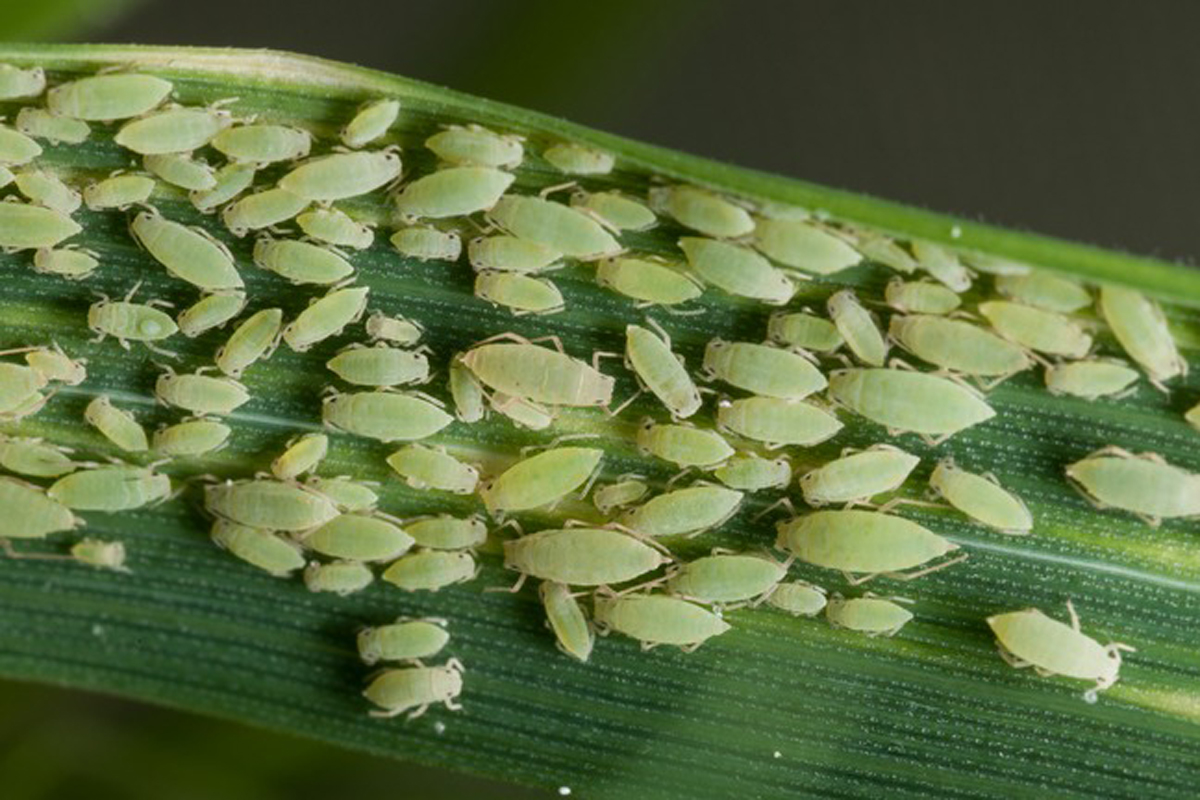 Most farmers in the region are smallholders. To support them, we are aiming to develop aphid-resistant varieties that can be grown in lower input farming systems. We want to promote sustainable intensification while reducing reliance on costly pesticides. At the same time, we hope to reduce hunger and poverty by linking the farmers to high value markets for their production.

As I travelled the region to work on our field trials, I visited smallholder farmers to learn more about the challenges they face, about how they battle with drought one year and excessive rain the next, about their struggles with weeds and pests that always threaten to destroy their crops. 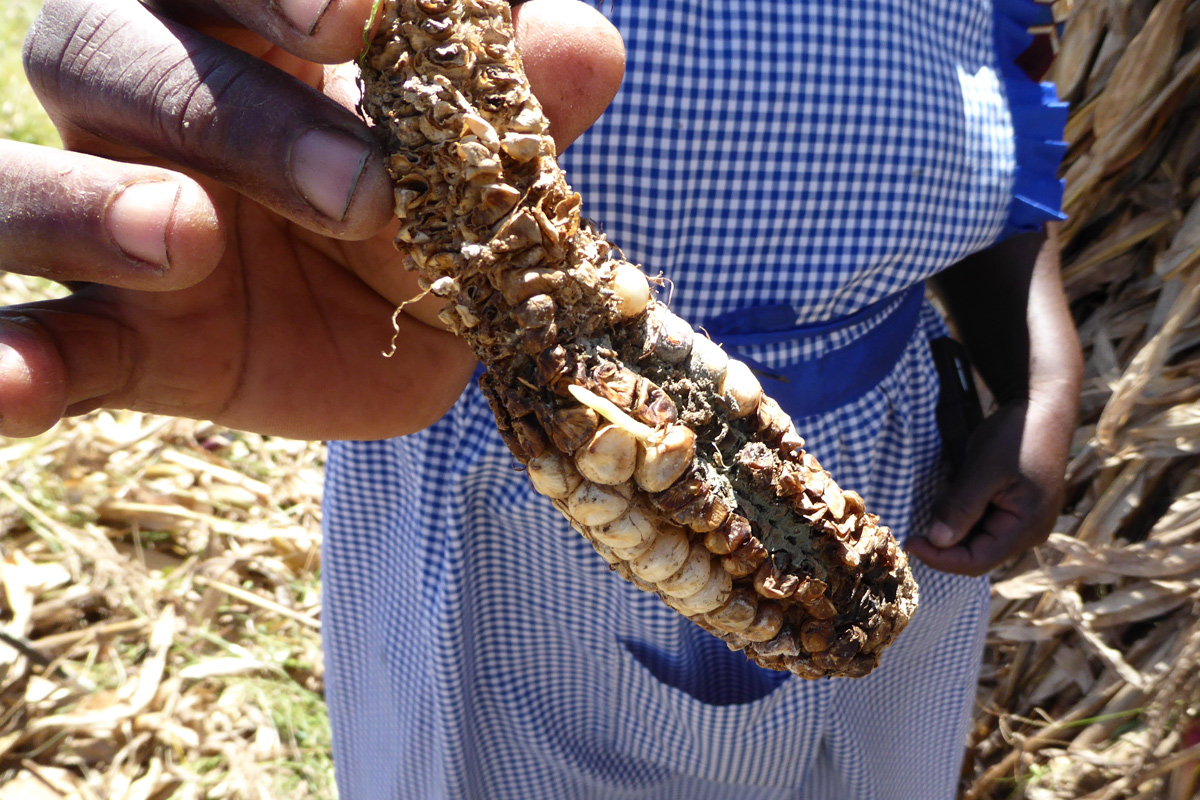 Maize, after the fall armyworm moth

It was during one of these trips that I heard about the fall armyworm (Spodoptera frugiperda), an invasive species of moth, native in the Americas that arrived in Africa in 2016. In little over a year, it has spread to more than 30 countries.

The moth feeds on over 100 plant species, but is especially damaging to maize, which is a staple crop for smallholder farmers in the region. On one smallholding I visited, the farmer had invested in weed killer for her maize crop, only for it to be washed away in a rain storm. The fall armyworm then arrived to reduce her yield further. 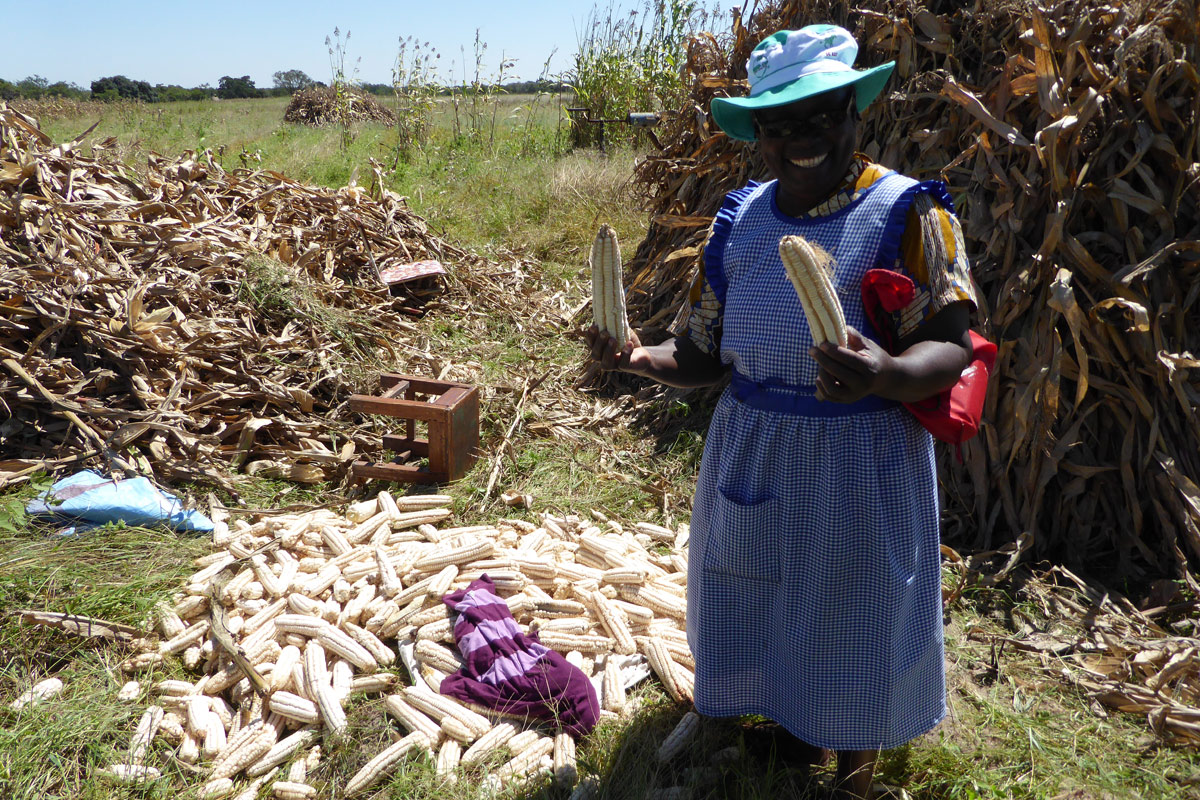 Nearly two thirds of farmers (62%) took no control measures against this new invasive pest because they could not afford to, according to a Rural Livelihoods Assessment Report by the Zimbabwe Vulnerability Assessment Committee, published earlier this year. Their crops were seriously affected.

Even more worryingly, colleagues at the University of Zimbabwe have tested the effectiveness of pesticides against the fall armyworm and found that most were not effective. 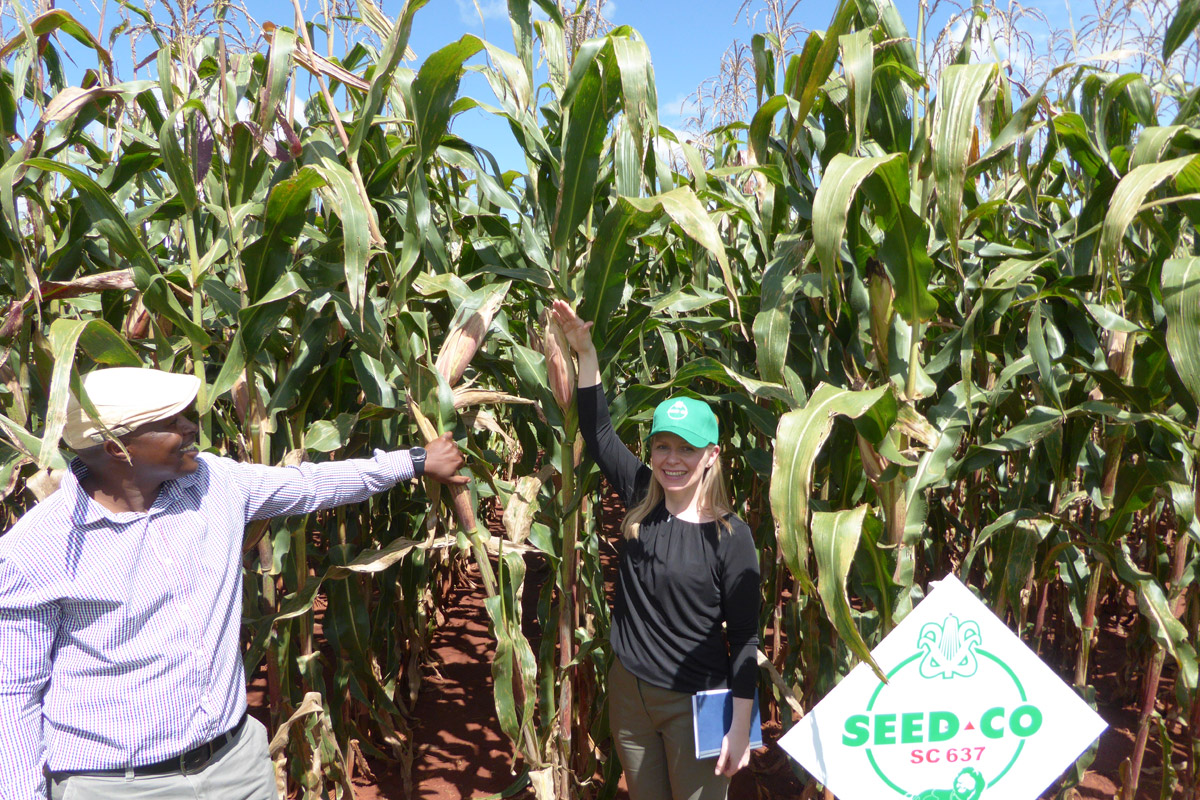 A part of our work as scientists is to use our skills to solve problems like these. In this case, an application for funding to identify sustainable control strategies for this pest has been made by a group of collaborators that includes, besides Rothamsted Research, Seed Co, the University of Zimbabwe, the International Maize and Wheat Improvement Centre (CIMMYT) and the University of Lancaster.

Food security is based on a resilient agricultural system, which leads to improved livelihoods for farmers and their families, and is what the people of Zimbabwe need now. 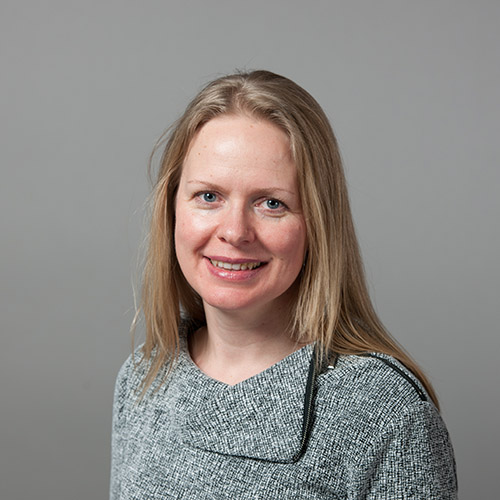