IN LTE WE TRUST

The Ecological Continuity Trust was formed in 2008, as a direct response to the loss of long-term experiments (LTEs) throughout the UK. Their vision is to develop a strategic network of LTE’s across a range of different habitat type in order to safeguard existing high quality experiments and data, whilst also ensuring new facilities are planned for the long-term. The vision extends to ensuring that experimental field ecology is at the heart of evidence-based policymaking and sustainable land use. Currently, 30 active experiments are supported across 27 sites.

Support includes the provision of funds through a grants scheme, and emergency repair funds. In addition, the trust has established a network of key stakeholders that help champion LTEs and the valuable science they produce.

With the recent inclusion of two Rothamsted experiments into the network, the Institue now has three sites supported by the Trust. 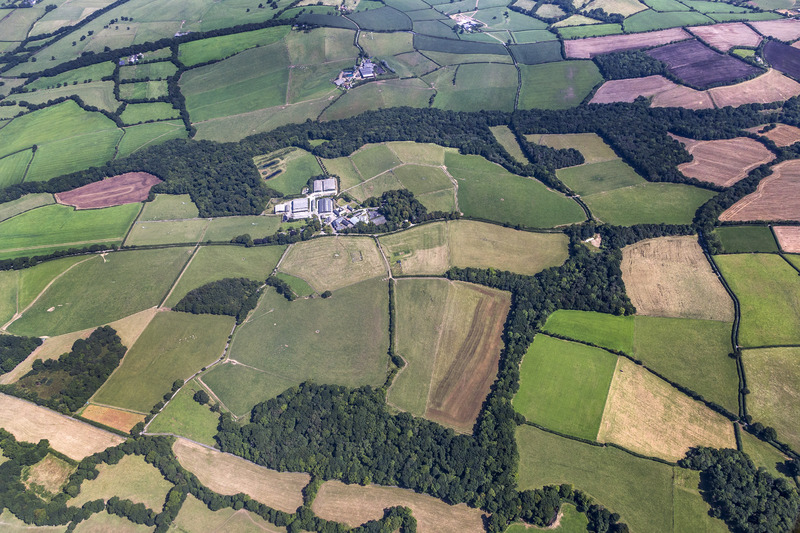 Established in 2011 at Rothamsted North Wyke site in Devon. Supported by funding from BBSRC (UKRI), the NWFP uses a systems approach to study the complete flow of nutrients from soil to food, with the primary aim of making lowland grassland livestock farming more sustainable. The platform consists of three differently managed outdoor farming systems each of 21 hectares, made up of five component catchments. The catchments are comprised of single or multiple fields, that are highly instrumented to monitor and provide fine resolution data on all inputs, outputs and events. 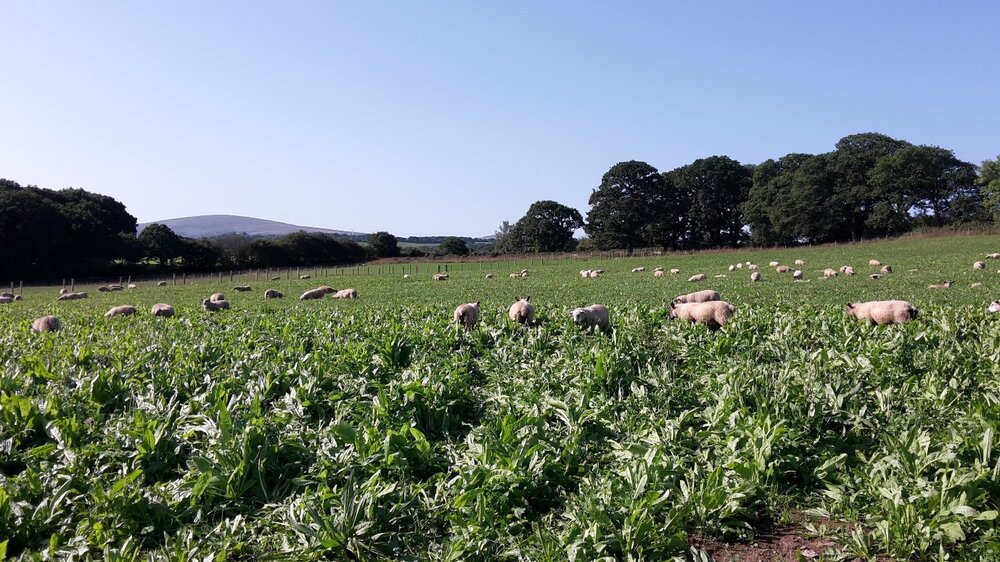 Established in 1982, also at North Wyke, this unique facility initially provided 12 - and subsequently 14 - grazed, hydrologically-isolated plots of 1 hectare each, with 50% drained and 50% undrained.  Whilst the early emphasis was on the effect of drainage on herbage and grazing animal output, the plots facilitated unique studies on nutrient transformations/movements and water quality, and remain a key facility at the North Wyke site. The Rowden Plots have been used to study grassland carbon sequestration and greenhouse gas emission under contrasting treatments, and provided the basis for early integrated scaled-farm (farmlet) studies. 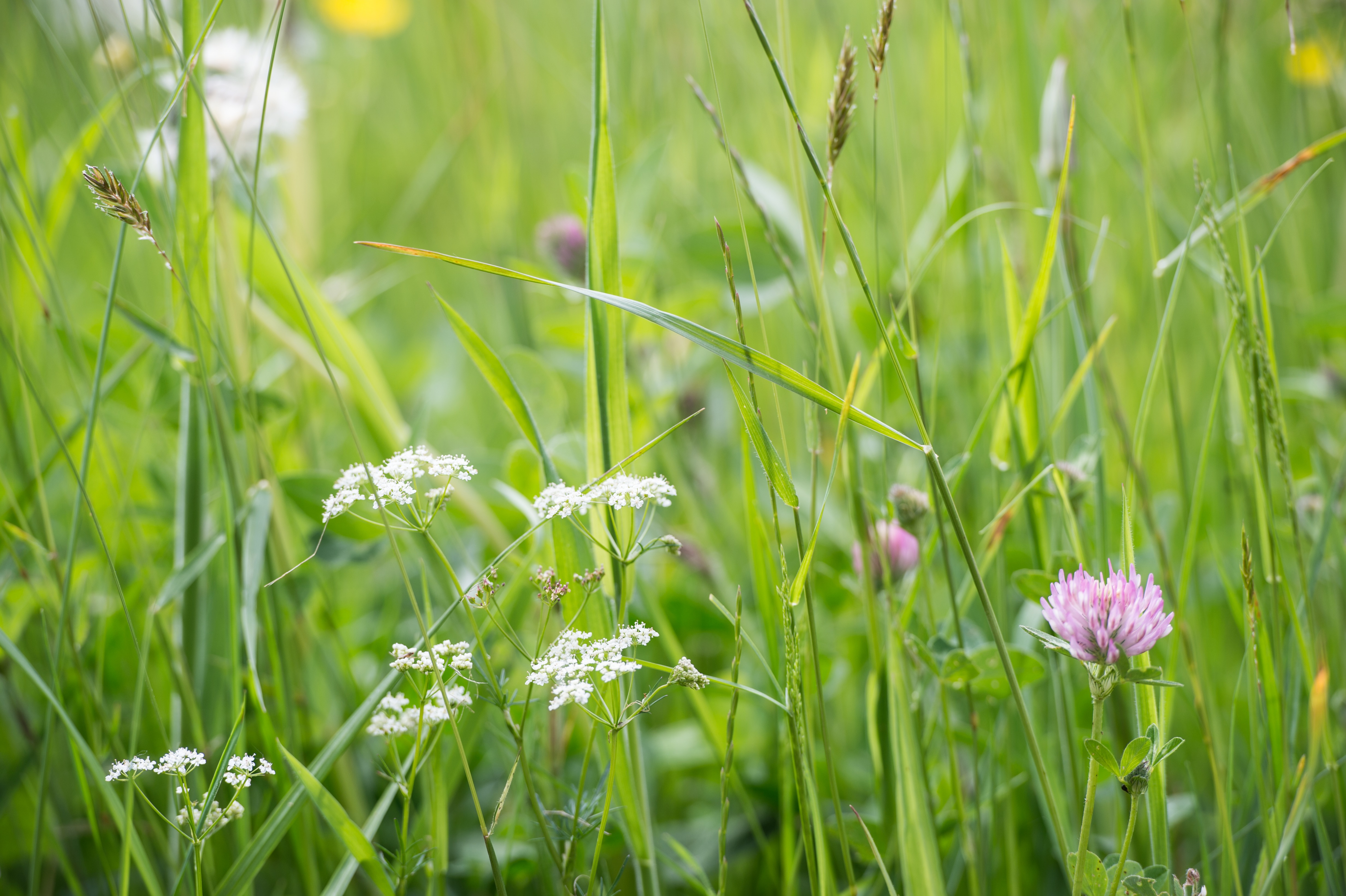 Established in 1856 by Sir John Lawes and Sir Henry Gilbert, the original experimental aim was to look at the effect on yield of inorganic fertilizers (especially phosphate) and compare this with the effect of organic manures. However, it quickly became obvious that there were also large effects on species composition and it was decided to measure the percentage of each species in the hay. This has been repeated at irregular intervals to the present day manures. Park Grass is notable as one of the longest running experiments of modern science. Nearly 200 scientific papers have been published on Park Grass, with data from the original experiments continuing to provide valuable information on the relationship between soil fertility, productivity and diversity. Archived soil and plant samples are an increasingly valuable resource to study historic changes, such as the deposition of pollutants. The development of modern scientific techniques such as isotopic analysis and genetic studies have allowed further analysis that could not have been envisaged when Lawes and Gilbert first established their trials 150 years ago. 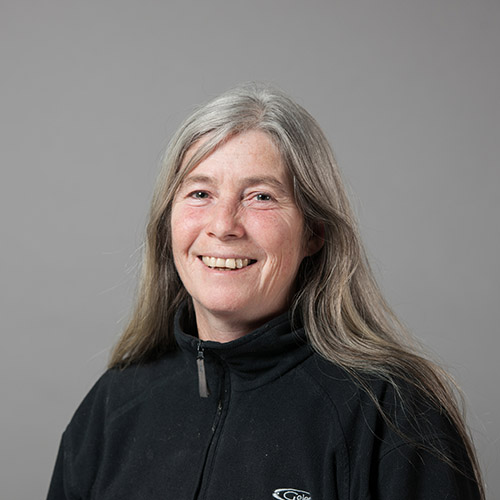