As a plant geneticist in Europe, I must carefully pick my way through some of the most onerous
constraints to scientific and technological developments ever devised by politicians and policymakers, writes Nigel Halford.

However, I’m now encouraged by what seems to be a landmark opinion for the European Court of Justice, provided earlier this month, that could pave the way for new techniques in crop biotechnology to be used with more freedom. [This view was subsequently endorsed in parliament's House of Lords in March.] Let me explain.

The European Union has the world’s most restrictive and cumbersome regulations on genetically modified (GM) crops. As a result, only two GM crops have ever been licensed for cultivation in Europe, and one of those, the Amflora potato, was subsequently withdrawn because the company that produced and marketed it, BASF, like many others, decided to walk away from crop biotech in Europe.

So, a single variety of insect-resistant maize, MON810, is the only GM crop available to European farmers, and even MON810 is not available everywhere because some Member States impose their own national bans. And this is despite millions of tonnes of GM soybean and maize grown elsewhere in the world being imported into Europe every year, mainly for animal feed.

Europe’s regulations on GM crops were drawn up in the 1990s and early 2000s, culminating in directive GM Food and Feed Regulation (EC) No. 1829/2003. This directive was adopted in 2004, and brought the regulation of GM crop use in Europe under the control of the European Commission.

GM crops can be cultivated or used for food or feed in Europe only with the Commission’s permission, after a detailed and lengthy assessment of health and environmental safety data; and food derived from GM crops must be clearly labelled. 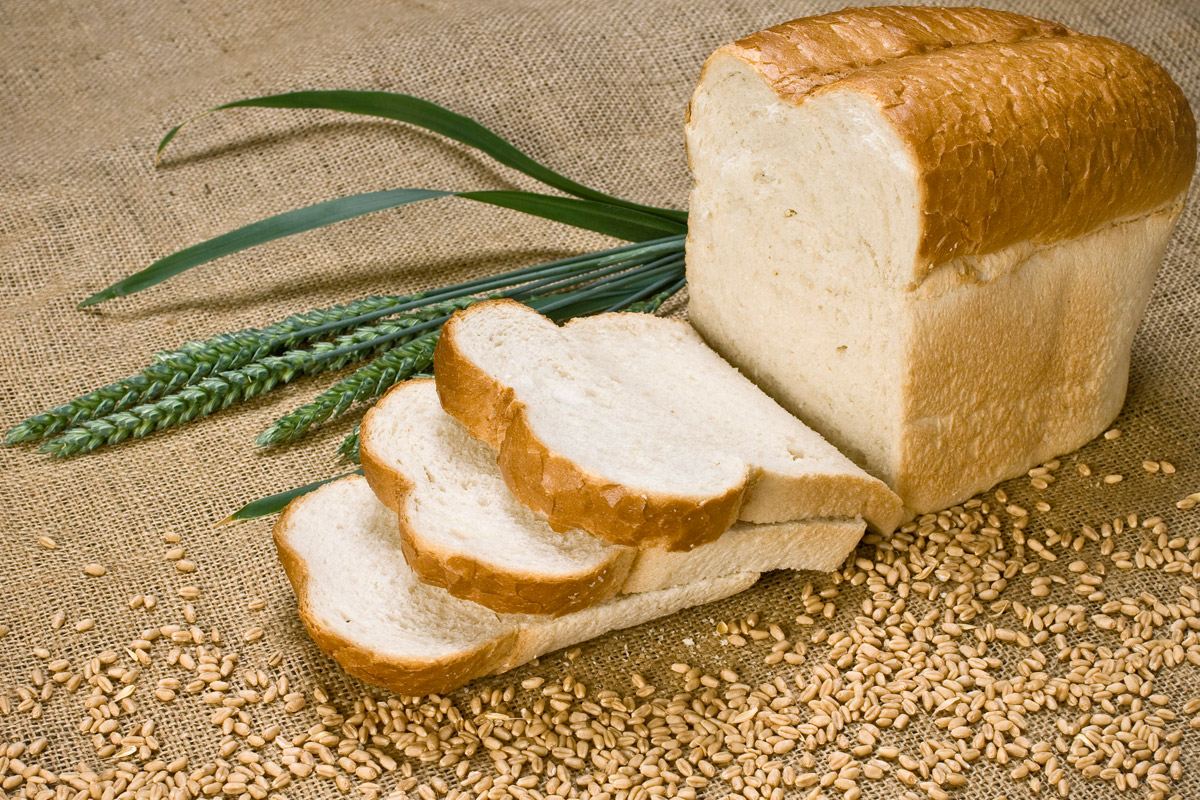 Biotechnologists would like to prevent the formation of acrylamide, a probable carcinogen, which is created at temperatures above 120 °C in foods made from cereals, potatoes, coffee and other familiar crops, notably during baking, roasting and frying

But approval is extremely hard to obtain, even if the scientific case is compelling. The main reason is that each case comes before a working group with representatives from all 28 Member States, and delegates to this group are notorious for ignoring scientific evidence and voting politically.

As a result, biotech companies have abandoned efforts to develop new GM crop varieties for cultivation in Europe. Instead, they have focused on obtaining permission for GM crops grown elsewhere to be imported into Europe for food and feed.

Directive 1829/2003 defines a genetically modified organism (GMO) as an organism in which the genetic material has been altered in a way that does not occur naturally. This is an extremely broad definition, and it caused problems right from the start.

For example, crop varieties carrying gene mutations induced by radiation or chemical treatment, which had been around since the 1950s, are clearly GMOs as defined in the directive and had to be exempted from the regulations; this was called the “mutagenesis exemption”.

These problems have multiplied over the past decade with the emergence of a raft of techniques that have been given the umbrella term of genome (or gene) editing. These techniques also result in gene mutations, but whereas chemical and radiation breeding treatments cause thousands of random mutations, genome editing causes mutations only in specific targeted genes, quickly and efficiently.

In its most common usage, genome editing produces a “knockout” mutation, effectively making a gene dysfunctional. A technique may involve the use of specially-designed, short DNA molecules (oligonucleotides), or enzymes that can be targeted to make nicks in specific DNA sequences; for instance, you may see references to zinc-finger nucleases (ZFN), meganucleases, transcription activator-like effector nucleases (TALENs) or the CRISPR-Cas9 system. 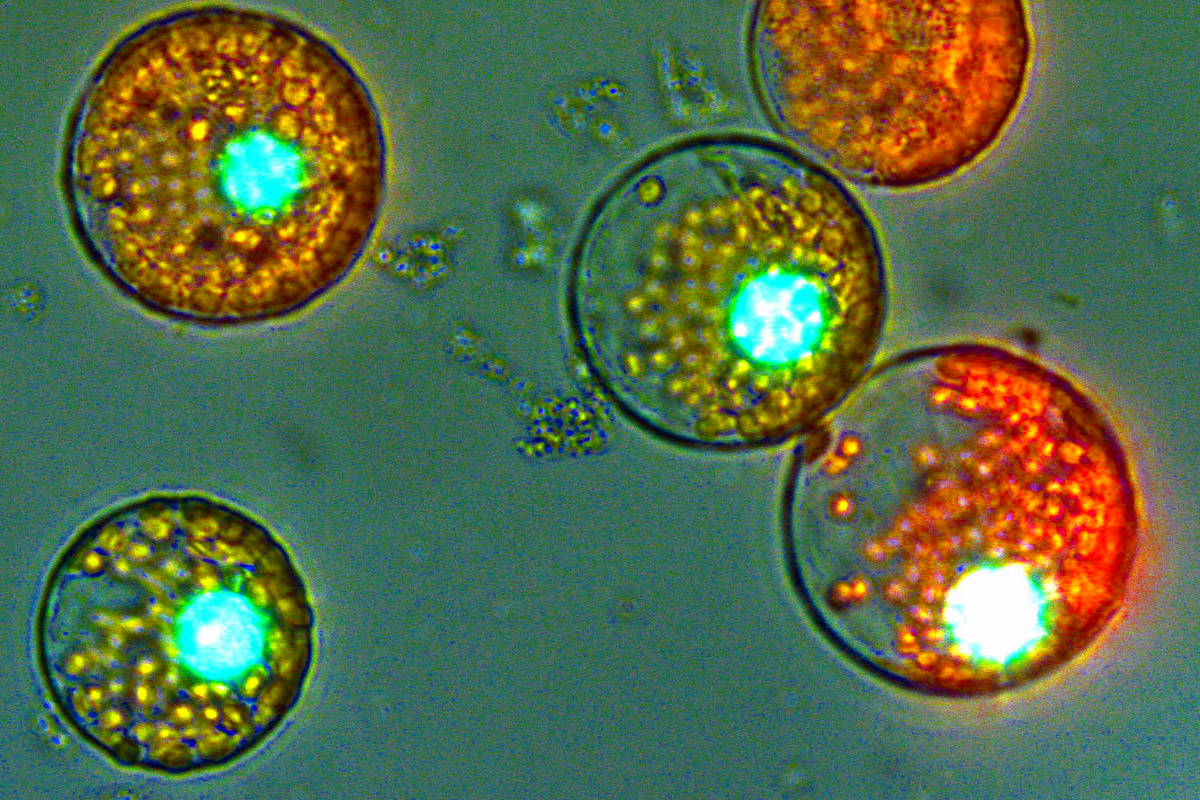 Some of the techniques may involve a GM step but, once the mutation has been made, the GM transgene can be eliminated while the mutation that it has brought about is retained. In any case, new developments are allowing the GM step to be by-passed.

So, from a scientific point of view, the result of genome editing is a mutant, not a GM plant. Furthermore, if crop varieties carrying thousands of random mutations introduced by chemical or radiation treatment are exempt from Europe’s GM regulations, then varieties carrying precise, single mutations introduced by genome editing should also be exempt.

This seems simple enough, but the European Commission has been prevaricating over the matter for years. As a result, the Commission has deterred investment and stymied the application of these technologies for crop improvement in Europe, when they ought to be encouraging the use of all available technologies to safeguard food security, ensure food safety (to reduce levels of acrylamide, for instance) and make European agriculture more sustainable.

Europe risks missing out on a second crop biotechnology revolution.

In contrast, the US Department of Agriculture has already stated that it will not regulate a mushroom that has been genome edited with the CRISPR-Cas9 to make it less prone to bruising, the first case of a genome edited food crop to come before it (albeit a fungus, not a plant).

Argentina and Canada have also developed policies for genome editing, essentially saying that new crop varieties will be assessed on a case-by-case basis rather than under blanket regulations. If there is no new combination of genetic material and no transgenes are present, they note, a genome-edited variety will be considered as non-GM. A similar position has been adopted by Sweden, an EU Member State, pre-empting any European Commission decision.

Earlier this month, an Advocate General of the European Court of Justice, Michal Bobek, issued an opinion on the matter (Opinion Case C-528/16), which ECJ judges are now considering. This opinion is very welcome for raising the profile of this important issue and for coming down on the side of rationality, it seems.

The proceedings were brought jointly by Confédération Paysanne, a French agricultural union, and others. The plaintiffs sought an annulment of the exemption from GM regulations for organisms obtained by mutagenesis.

In fact, all organisms naturally contain recombinant DNA because DNA recombines during processes such as reproduction; in this instance, we take it that the Advocate General is referring to organisms containing DNA introduced by genetic modification, which does not apply to genome-edited plants.

This opinion could prompt a green light for crop scientists and plant breeders to start using genome editing for crop improvements in Europe. It is an extremely important assessment, and a rare bit of good news for Europe’s plant biotechnologists.