Pests and pest control are the themes for our latest look at new research from the Institute.

First up, a pest’s eye-view of how pesticide resistance arises. Nichola Hawkins and Paul Neve ask why resistance evolves so quickly, even after the introduction of a completely new type of pesticide. Is it a result of new mutations, or the presence of pre-existing traits, that allow for such rapid responses? And when different pest organisms show the same mechanism of resistance, did it evolve independently in both, or does it reveal that some sort of exchange of genes has gone on?

Writing in Biological Reviews, the team compared over 100 studies and found that fungicide resistance appears to evolve, in most cases, from new mutations, whilst herbicide resistance often evolves from existing genetic variation, and insecticide resistance evolves through a combination of the two processes. 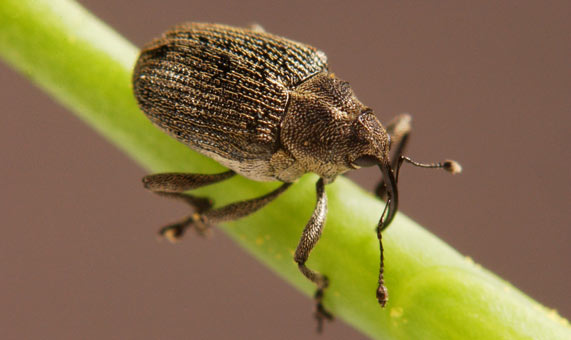 Despite bees having sophisticated metabolic systems to detoxify the natural toxins they encounter in their environment, concern that some pesticides are causing global bee declines has grown. Recent work provided a glimmer of hope when it was shown that specific metabolic enzymes (cytochrome P450s) can be recruited to protect honey bees and bumblebees against certain synthetic insecticides - including some neonicotinoids. However, it was unclear if solitary bees, which can also be important pollinator species, have equivalent enzyme pathways.

In this study, Martin Williamson, Emyr Davies, Lin Field and colleagues showed that the genome of a solitary species, the red mason bee, lacks the subfamily of cytochrome P450 enzymes that break down certain neonicotinoids in social bees. Despite this, they do exhibit tolerance to the neonicotinoid thiacloprid thanks to efficient metabolism by a similar enzyme from a different subfamily of P450s.

The discovery that red mason bees have key detoxification enzymes might be used to safeguard the health of this important pollinator. 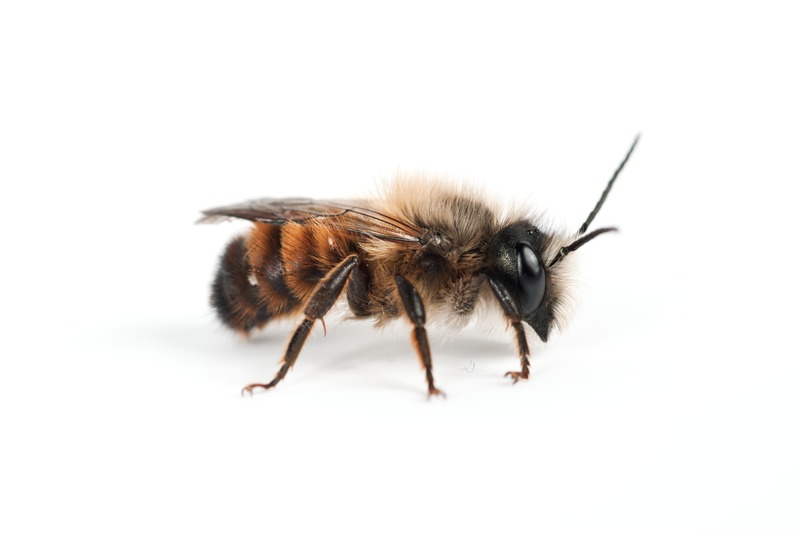 Resistance on the horizon

There are currently no confirmed cases of glyphosate resistance in any weed species in the United Kingdom or in the problematic arable weed, sterile brome, anywhere in the world. However, there are reports of poor control by glyphosate in this species. A new paper by Richard Hull, Stephen Moss and Paul Neve reports on experiments to confirm evolving resistance to glyphosate in some UK brome populations.

The team conclude that reduced glyphosate sensitivity in some UK Brome populations, coupled with increasing glyphosate use, highlights the need for increased vigilance and monitoring for glyphosate resistance across the UK.

Learn more about our work to design sustainable strategies to control pests, disease and weeds.