A DAY IN THE LIFE OF DR CHRIS JONES

Coming to the end of my Biology degree there were many things I envisaged I would be doing in 10 years’ time.

Helping rid the world of a disease? Saving the odd panda bear? Emergency centre forward for Liverpool Football Club? At 32 I’m still banking on the latter.

Attaching tiny flies to strands of human hair, however, did not really enter this thought process. But here I am, evident by the superglue on my fingers and clothes, as well as some rather disturbed and sticky flies sat, or should I say welded, onto the lab bench.

Why on earth am I doing this? It’s a fair question.

I am a member of the Insect Migration and Spatial Ecology Group at Rothamsted Research. Every year billions of insects migrate vast distances (up to a thousand kilometres in some cases) to cope with the changing seasons and to find suitable habitats in which to breed. Many of these are our most important crop pests and it is migration that allows them to flourish.

Now there is no TripAdvisor or A to Z guidebook instructing each insect how to navigate, power and fuel these remarkable journeys. The ability to migrate is ‘in the genes’. What these genes are and how they manifest in migratory behaviour is largely unknown. Discovering and understanding these ‘migration genes’ in super pests, the global and invasive cotton bollworm moth in my case,  is the goal of my research.

But how do you study this? Bringing me nicely back to superglue and flies.

In our lab we measure flight as a proxy for migration. To do this we tether insects, either housed in our insectaries or those collected straight from the field, to flight mill chambers that allow us to determine the speed, duration and distance of each flight. We can then compare the DNA of insects (by sequencing their genomes) showing the greatest flight propensity (long-haulers) with those that don’t fly far at all (more budget airline).

Using this approach, we have found that genes involved in metabolism, flight muscles and hormonal control are associated with flight, and hence, migratory potential. These are early but promising findings. So what’s next?

Well March marks the start of my BBSRC Future Leader Fellowship. The fellowship is a three-year competitive scheme designed as a stepping stone for early career biologists to start their own research lab.

Right now, and for someone with superglue on their trousers, the tag ‘future leader’ is slightly disconcerting. As my Dad succinctly put it on hearing the news: “Future leader? You?! Future idiot more like”. Thanks Dad.

Nevertheless, this is an exciting time and the fellowship gives me the chance to expand this area of science called ‘migratory genomics’.

The application process itself has been a steep learning curve in how to write a grant. It has been a lesson in: selling your research; selling yourself (bordering on arrogance); getting to the point; asking as many of your peers and colleagues for advice; listening to criticism; failure; and perseverance. 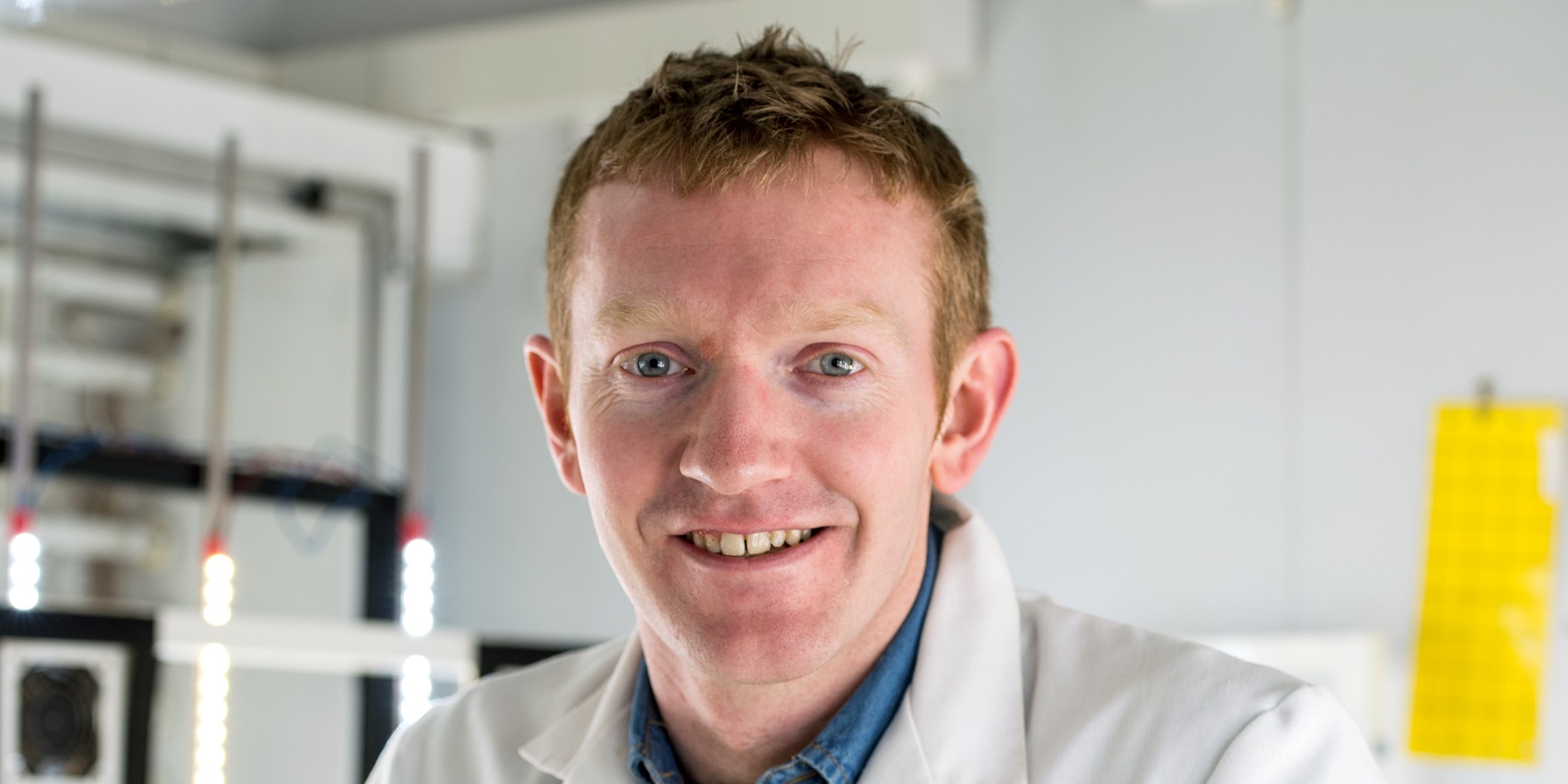 If I can take one thing away from the process it is the last one; perseverance. One reviewer in a previously unsuccessful application of mine described the research proposal as “boring”. That’s fine, it is their opinion, but if I’d have listened to this feedback then I might as well have packed up my desk, gone home and watched daytime TV - I hear Bargain Hunt and Come Dine with Me are very good!

It’s a good job I didn’t listen because now I am fortunate to be able to perform some ‘not so boring’ research and hopefully come back in a few years’ time with pertinent findings on what drives the movement and migrations of our most economically damaging insect pests.

More specifically, the fellowship will allow me to answer some fundamental questions: 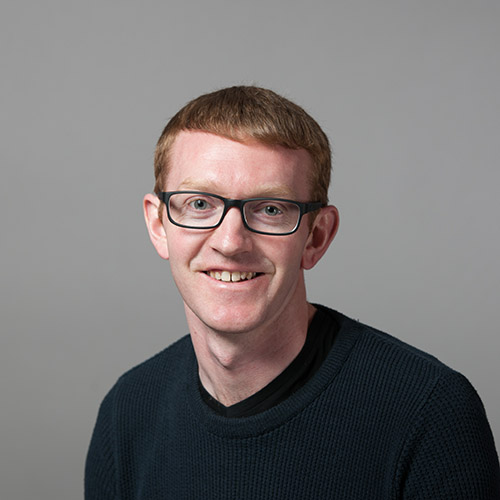