A DAY IN THE LIFE OF DR ANDREA DIXON

A weed: any plant that is objectionable or interferes with the activities or welfare of humanity (Weed Science Society of America).

When most people think about weeds their first thought is how to get rid of them. Mine is: why is this plant here and not elsewhere? At first glance that may not seem helpful, but understanding a species’ ecology and evolution improves our chances of eradicating it. I’m not in the business of eradicating species, but I do spend my days thinking about one undesirable plant in particular: Alopecurus myosuroides, better known as black-grass.

Black-grass is the number one agricultural weed in the UK. Although it might look harmless, it has evolved one characteristic that makes it a bane to farmers: herbicide resistance. This weed has evolved the capacity to survive chemical weed killers known as herbicides. Herbicides are the main form of weed control in commercial agriculture, but every year new cases of herbicide resistance are recorded. In order to maintain the use of herbicides, we need to understand the mechanisms that plants use to resist the chemical as well as the evolution of resistance in plants.

After my PhD in the US, I headed across the pond to become a post-doctoral researcher at Rothamsted Research, studying the evolution of herbicide resistance in black-grass. Although I went to college and graduate school in rural areas, the closest I ever came to agriculture was the farmers’ market. Although I’ve had to learn about things such as crop rotations, cultivation systems, and how herbicides work, my background in evolution is useful for studying how different populations of black-grass evolve herbicide resistance. 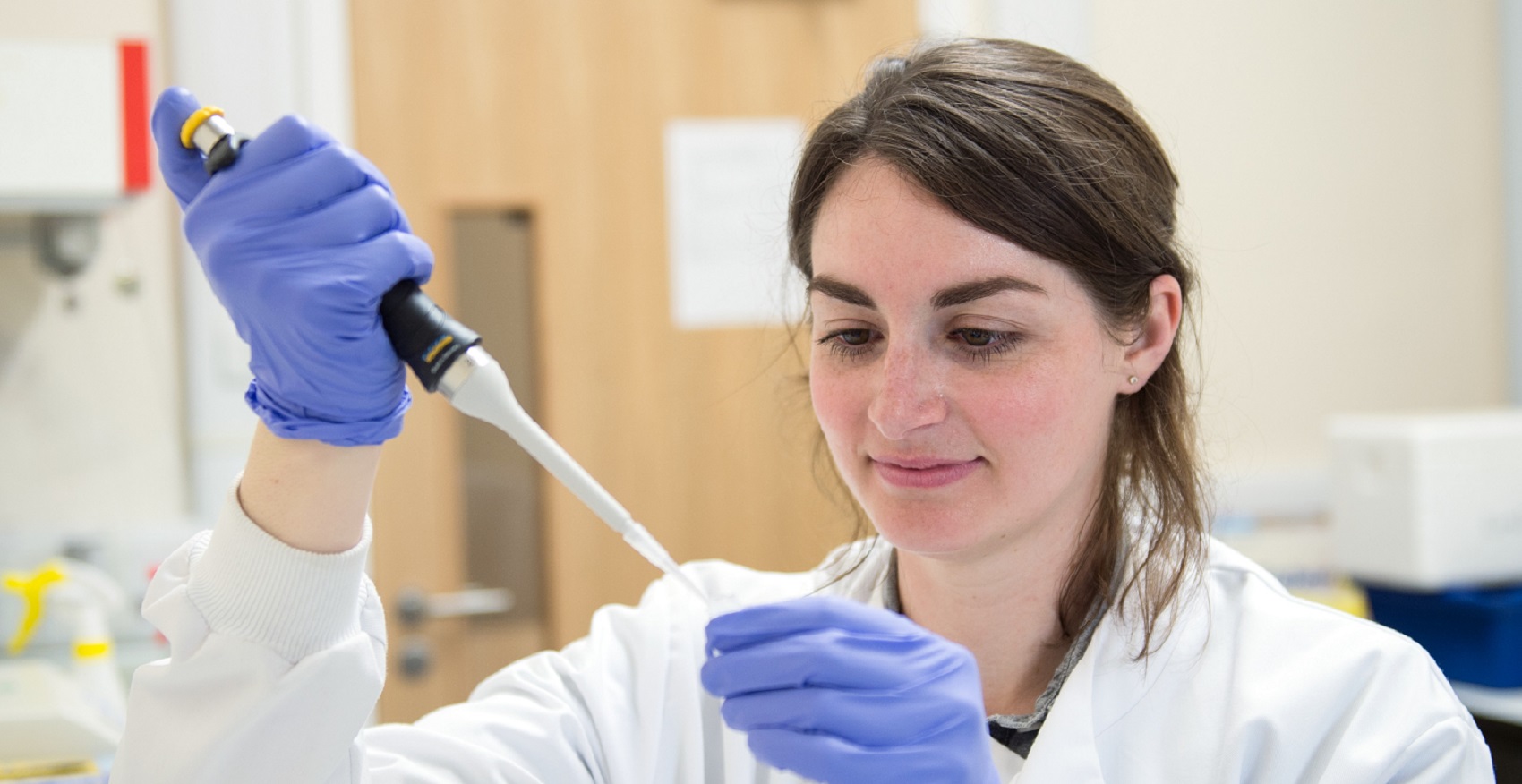 As a Population Geneticist, I’m interested in how groups of individuals, or populations, evolve locally and interact with each other. Through processes like mutation, adaptation, and migration, populations evolve over time. These processes leave characteristic signatures in the genetic code, or DNA, of the individuals that make up these populations. By comparing the genetic make-up of populations across the landscape, I can use this information to see if populations are evolving herbicide resistance independently or if resistance is being spread, either through the movement of pollen or seeds. Hopefully, the outcomes of this work, which is funded by the BBSRC, will help farmers to make better management decisions.

So, although black-grass is a very undesirable plant in agricultural systems, perhaps Ralph Waldo Emerson’s definition of a weed is also suitable: a weed is a plant whose virtues have yet to be discovered. 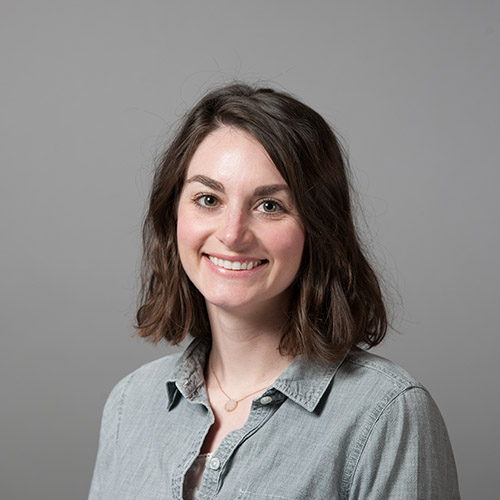