Genetic modification of plants will be essential to avert future food shortages, conclude a group of agricultural scientists who have reviewed how biotechnology developments over the past 35 years have shaped the efficiency of crop production.

GM crops able to repel insect pests or to resist herbicides have transformed the farming of soybean, cotton, maize and canola, reducing costs and increasing productivity, but lack of knowledge hinders further improvements in yield, particularly in testing climatic conditions, they say.

Scientists have identified some genes that affect crop yields, such as those influencing grain size and leaf growth, but have still to fully understand the cellular and developmental processes, and how these processes behave in a field environment, they note.

The team, from Rothamsted Research in the UK and from Syngenta Crop Science and Symmetry Bioanalytics in the US, present their review as an online opinion article in Trends in Plant Science.

“Our knowledge of the genes that limit yield in field conditions needs to be developed,” says Matthew Paul, plant biochemist at Rothamsted and leader of the review team. “At the moment, results that show promise in the lab don’t always work in the field.”

Paul continues: “We are emphasising the great potential of GM, and of genome editing and emerging chemical technologies as well, but in a sense the potential of the technologies on offer is running ahead of our ability to deploy them because we still don’t know enough about the many processes and genes that determine yields.”

He highlights how GM research at Rothamsted identified a sugar, trehalose 6-phosphate (T6P), that controls the volume of starch in cereal grain and, in GM field trials, substantially improved maize yields in the field, from 10% in well-watered crops to 120% under drought conditions.

“But we got there only because field trialling was conducted in parallel with fundamental science of which genes to target and how to target them in the field environment,” says Paul.

Subsequent collaboration with chemists at the University of Oxford led to the pioneering development of a chemical method to alter T6P that, if commercially successful, would enable farmers to spray an enhancer onto crops to increase grain yield.

“In the case of trehalose signalling, fundamental science has run alongside field evaluations to deliver yield improvements with a strong element of understanding mechanisms,” concludes the review paper.

Such a strategy is necessary, adds Paul, “if GM and future genome editing approaches and chemical technologies are to deliver on their promise of step changes in yield in a range of environments.” 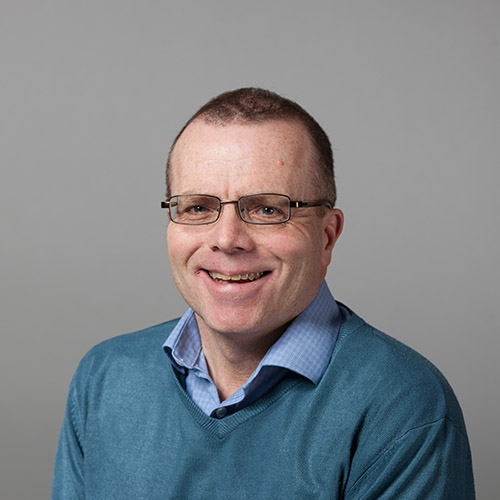 Syngenta is a leading agriculture company helping to improve global food security by enabling millions of farmers to make better use of available resources. Through world class science and innovative crop solutions, our 28,000 people in over 90 countries are working to transform how crops are grown. We are committed to rescuing land from degradation, enhancing biodiversity and revitalizing rural communities.

Symmetry Bioanalytics is a specialised contract research organisation, based in Durham, North Carolina. Our exclusive bioanalytical solutions for the Agribiotech industry are founded upon our accumulated knowledge and competencies in bioassays, enzymology, proteomics and phenomics.  Our team of technical experts are adept at providing solutions to challenging problems to increase the efficiency and output of your R&D programme, and to broaden the applications for and attractiveness of your products. 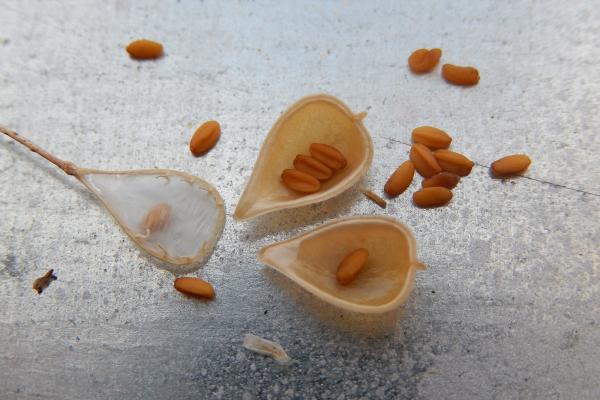 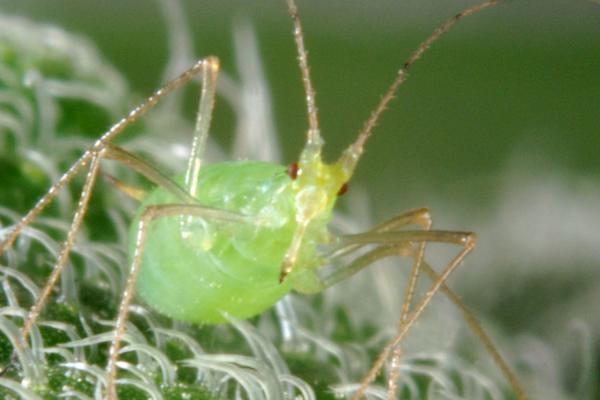 A gene to landscape approach to deliver more targeted and sustainable control of insect pests, weeds and diseases in agroecosystems. 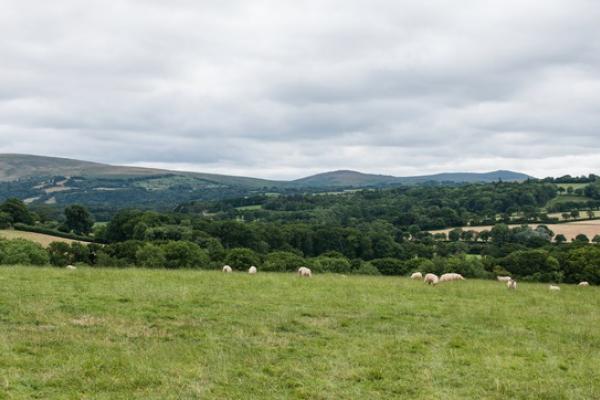 Advancing farming systems through an enhanced mechanistic understanding of nutrient use efficiency, productivity and resilience from soil to food product. 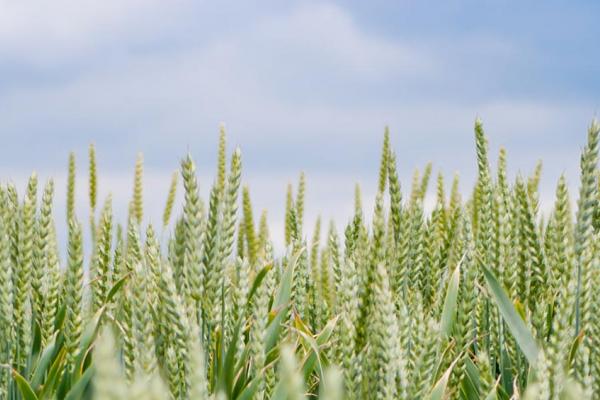 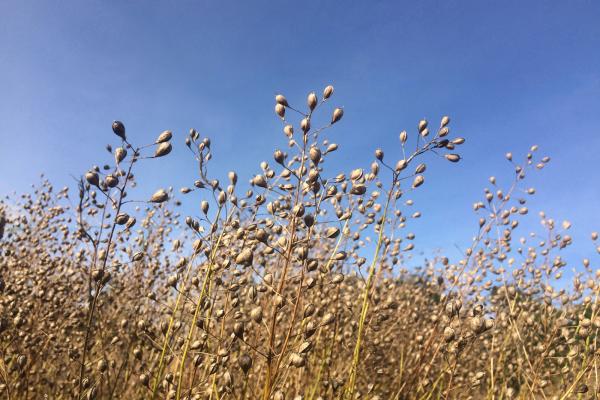 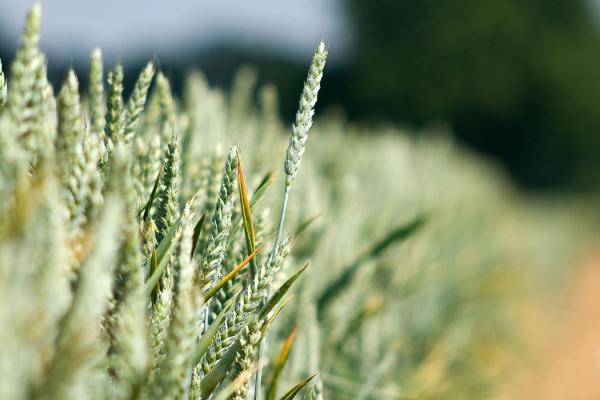 Elucidating the genetic control of nitrogen use efficiency in wheat in order to develop improved varieties and agronomic practice to deliver sustainable increases in wheat production. 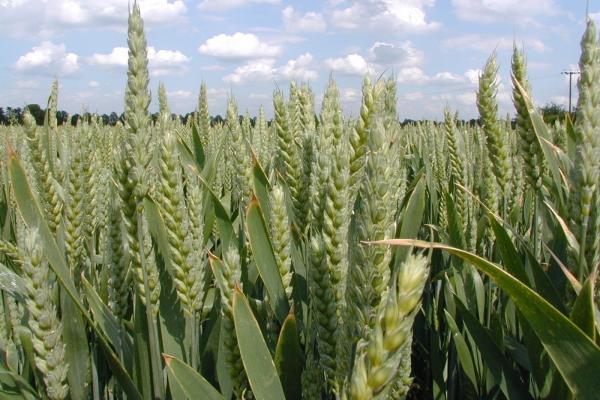 Determining how sugar and resurrection gene genetic variation could be utilised to breed for enhanced performance of wheat under drought.